Watch Video: Somizi announces he is now off the market, shows off matching Bentley with new bae

Ever since Somizi got separated with his ex-husband, Mohale Motaung, Somizi has been making some headlines lately with different mens. The TV personality always denied of being in a relationship with any of the man's he's spotted with. Nevertheless the media personality have just announced that his off the market. 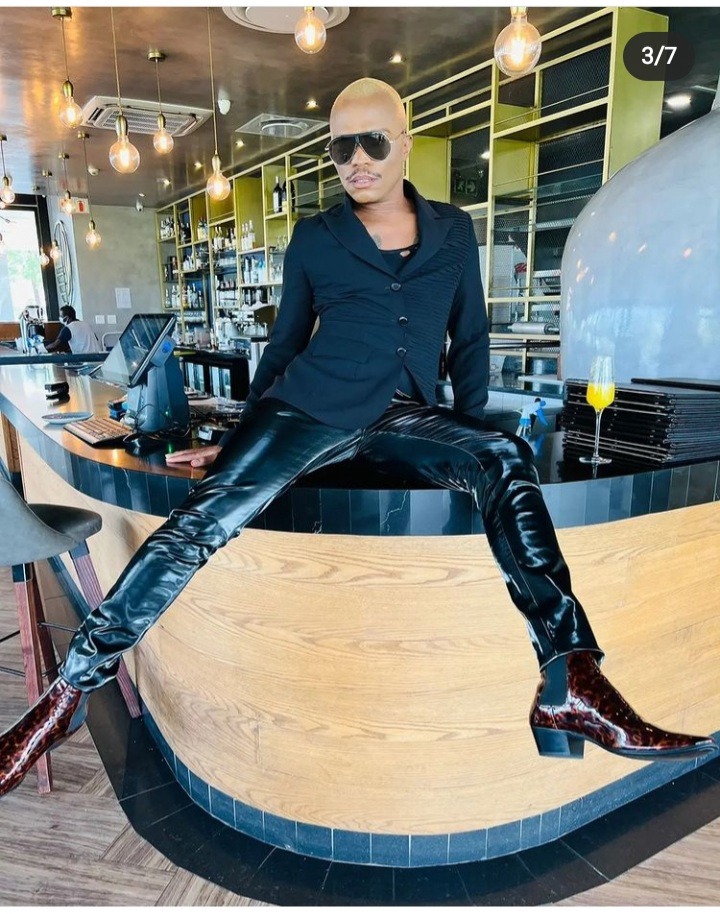 seems to address all the previous rumours and clear the air saying he was single. However, today, Somizi has announced that he is off the market. The media personality Somizi has been seen in two of his video which he posted in Instagram which revealed that he could be seeing someone. 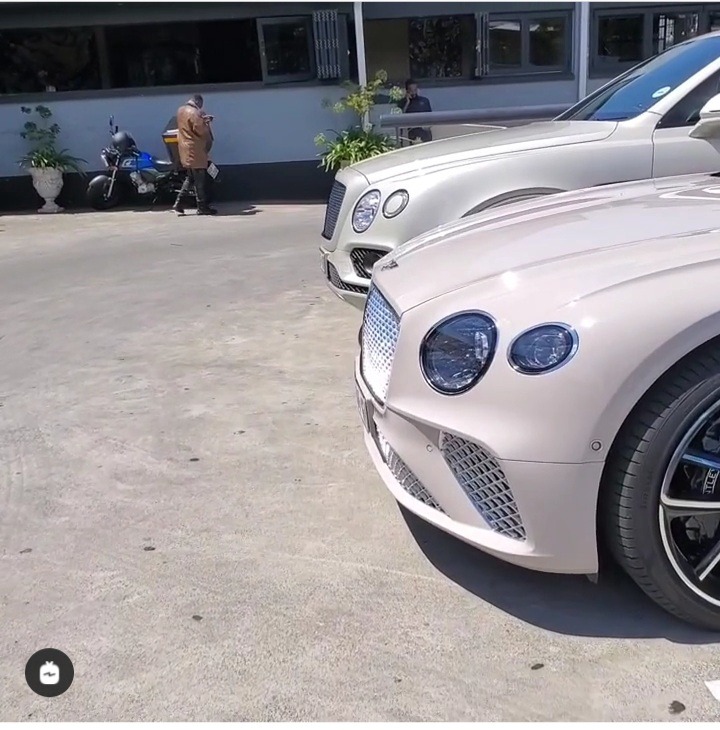 The Television personality and business man took it to his social media page where he shown two of his video which the first video showed two Bentley keys. In his posts, he captioned the video ‘His & His’. His followers could not help but to suspect that he could have found someone in his life. At the end he has been single since he breaks up with his estranged husband Mohale. 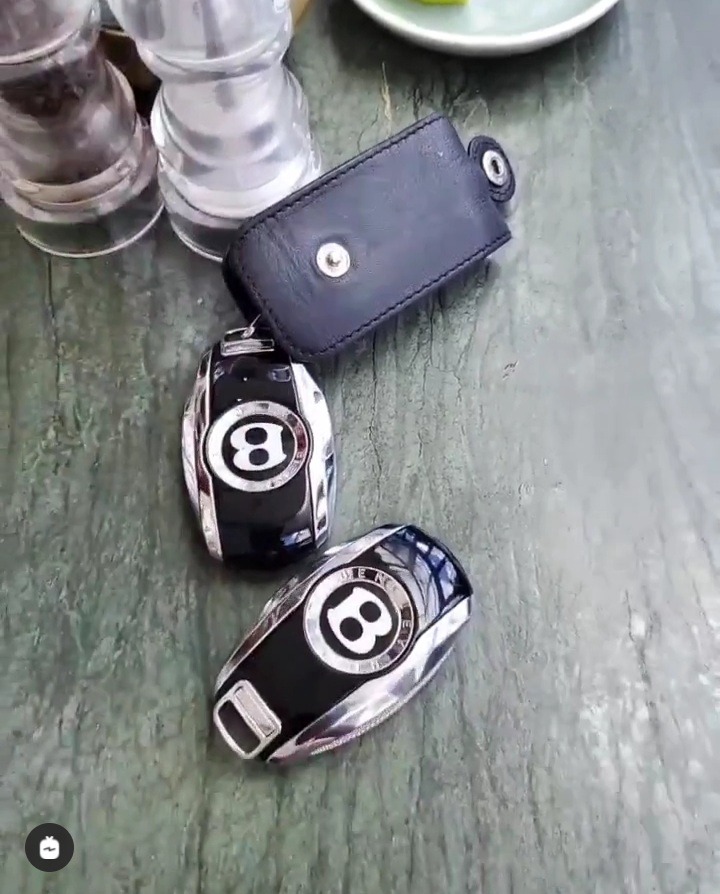 On the second video which just posted, he posted basket of champagne with two glasses. Mzansi could not help but to wonder about the second class who would it belong too. His followers has been buzzing his comment box asking if he has found someone while other are inviting themselves. It is unfortunately that the there was no sound in the video and thus has caused mixed reactions in social media. 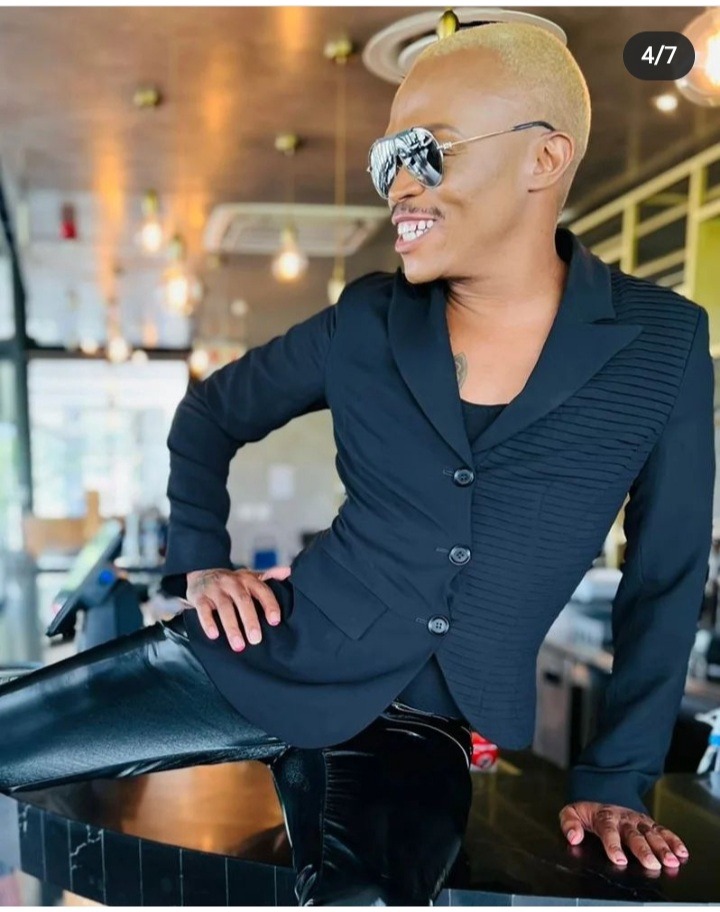 Speculations has been making some rounds since he became a close friend of Vusi Nova. The two has been friends for many years that his followers even suspect that they could be dating. Not long ago Somizi posted a naked picture of him who it seems it was Vusi Nova who captured the image.

A woman from Limpopo recently left many people in awe after showing off her beautiful home.

Mzansi is worried after Tito Mboweni posted the meat he will be cooking tonight.