Johannesburg- The Queen's actor has made headlines again for being on the wrong side of the law, just months after he was also taken to police custody for the similar case.

This popular actor on Mzansi Magic's Telenovela, The Queen got arrested for charges of assualt. It has been reported that he hit his girlfriend hard to the extent that she suffered severe injuries and had to be hospitalized. 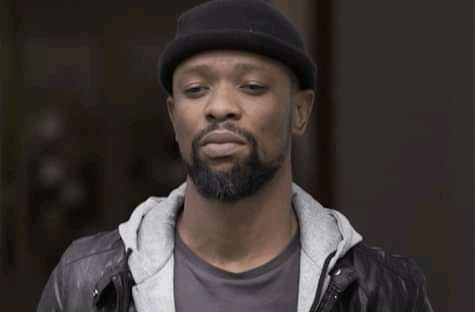 Mzansi Celebrity News ©, has learnt that The Queen's favourite actor, Sthembiso “SK” Khoza has been arrested for allegedly beating up his partner in a domestic violence incident that took place in their home, northern Joburg. 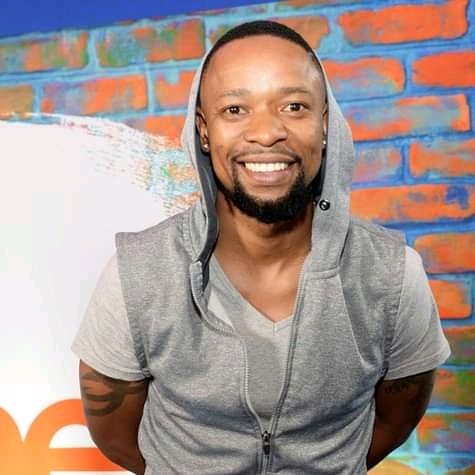 Khoza, who portrays the role of Shaka in Mzansi Magic’s second-biggest soapie after Gomora, allegedly assaulted his girlfriend Ayanda Hlongwane after a fierce argument that they had at her Fourways home.

It will be remembered that on Friday, here in Mzansi Celebrity News © has reported that that it has ended in tears between the two of them.

This came after we noticed that they have unfollowed each other on Instagram and SK Khoza has even deleted pictures of Hlongwane.

In a police statement that we have seen, Hlongwane alleged that Khoza lost his cool during an argument and started beating and kicking her before dragging her on the floor.

Hlongwane said as a result of the beatings, she sustained severe injuries to the head.

Afterward, she said, she went to the Douglasdale police station where she opened a case of assault with intent to cause grievous bodily harm against the controversial actor.

Khoza was arrested and appeared in the Randburg magistrate’s court on Wednesday last week.He was then released on R2 000 bail.

The alleged assault happened a few months after a female cashier at a filling station in Waterfall opened a case of crimen injuria against Khoza for allegedly hurling a barrage of profanities at her.

During the altercation, the cashier was allegedly hit with a speed-point machine in the face by one of the women who was with Khoza. She sustained a shiner and a cut below her eyes.

It looks like Khoza is a person full of violent,the way he does things, always handling it with violence.