Opinion: Isibaya Will Survive Without Mpiyakhe

By NomaNsu (self meida writer) | 7 months 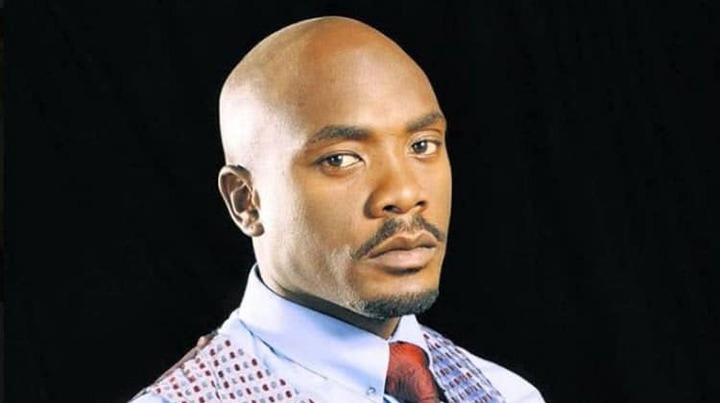 Reports have it that Siyabonga Twala who plays Mpiyakhe Zungu on Isibaya is leaving the show for good as his character will be diagnosed with cancer and pass away. Fans of the taxi centered drama can not handle the fact that Mpiyakhe will leave the show and some have even threatened not to watch Isibaya anymore.

Isibaya first burst onto the scene in 2012 and took Mzansi but storm, the show had taxi business rivalry, witchcraft, a rural setting and fresh faces such as Nomzamo Mbatha and Jessica Nkosi that made people fall in love with it. The show had everything that viewers wanted, it had action, drama, romance and family politics all in one. In the centre of the telenovela was Mpiyakhe Zungu. It is safe to say that Zungu is the main actor or rather the lead of the show and he has carried Isibaya as he has been through ups and downs. In the first episodes of the show we saw him be turned into a zombie known as Mgijima by his rival Samson Ndlovu and the storyline pulled a lot of viewers who wanted to see how things will turn out for the handsome Mpiyakhe. 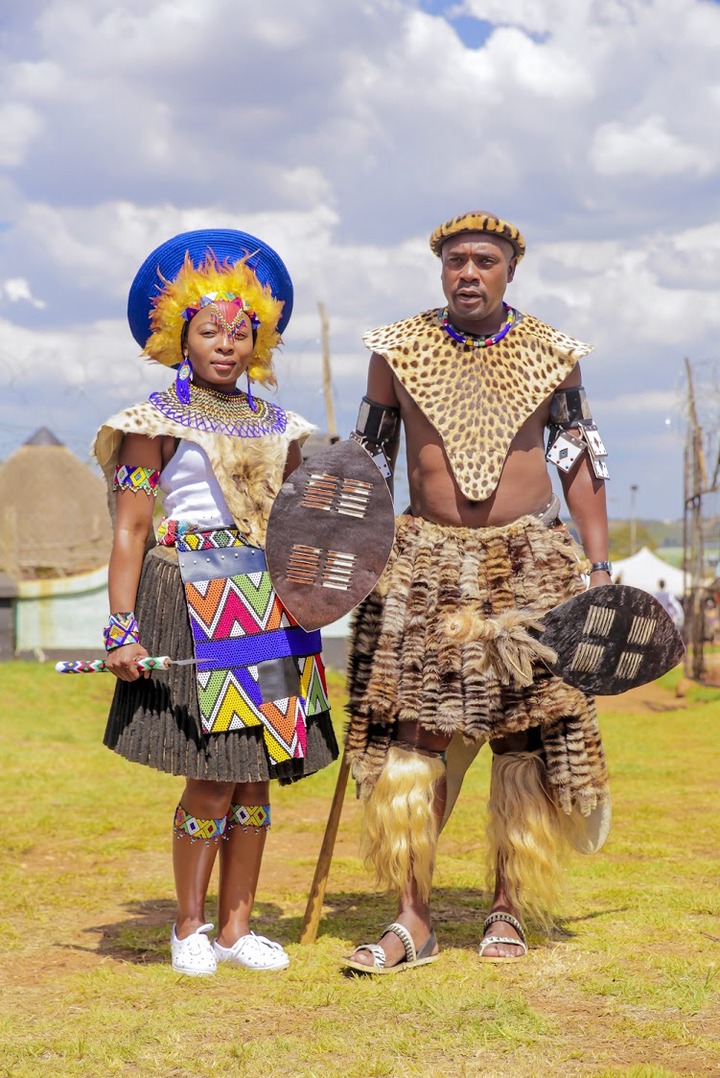 Now reports are emerging that the actor Siyabonga Twala who plays Mpiyakhe Zungu is leaving the show for M-net's new thriller drama Legacy and that he is just wrapping things up in Isibaya. Some reports have said he the character will die of cancer but nothing has been confirmed for real.. Fans are not pleased by this news and some have threatened to boycott the series if Mpiyakhe was to be written off. First and foremost the show has seen many beloved characters leave the show. One such character was Nomzamo Mbatha who is now based in the USA. Mbatha played Thandeka and she left the show early this year and her character was shot and killed. Muzi Mthabela who played Duma also left the show and his character was killed off. There have been many beloved characters who have bid farewell to the show such as Jessica Nkosi. Isibaya still carried on and viewers tune in weekdays watching the drama on the show. Even if Mpiyakhe dies, the show will go on.

Content created and supplied by: NomaNsu (via Opera News )

Forbes claims that Melinda Gates might just become the second richest woman in the world.

[OPINION] Reasons why should Give all unemployed people R1500 for this year 2021 only.

Watch: A sad video of a Boy who looks exactly like a Monkey