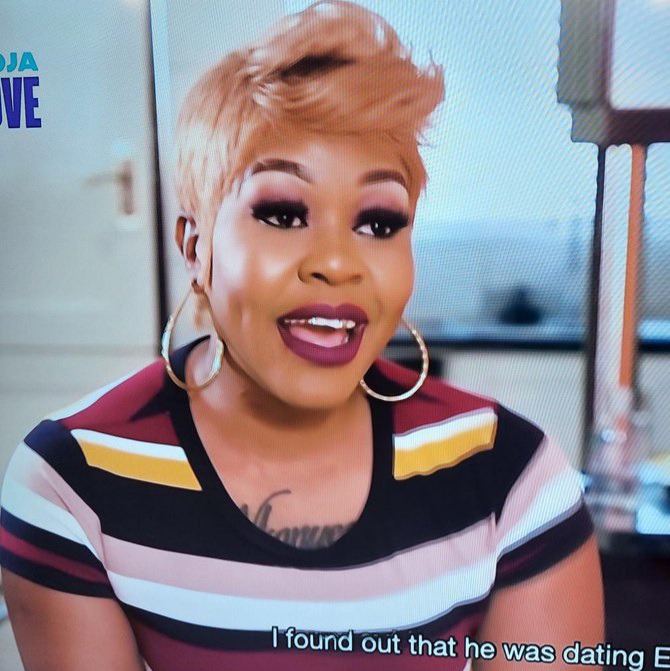 It took some time for us, as viewers to notice that there is something that is a bit off about Nkanyezi and last night, she was questioned about a very serious matter. Now, it is clear that Nkanyezi is regarded as a troublemaker in the marriage, Maseko made it clear last night what he really thinks about Nkanyezi.

It is even a surprise that she is still part of the family because Maseko just does not care about her anymore. He probably did at some point, but that is no longer there and one can tell by the way he talks to her, Maseko gets annoyed every time Nkanyezi opens her mouth. 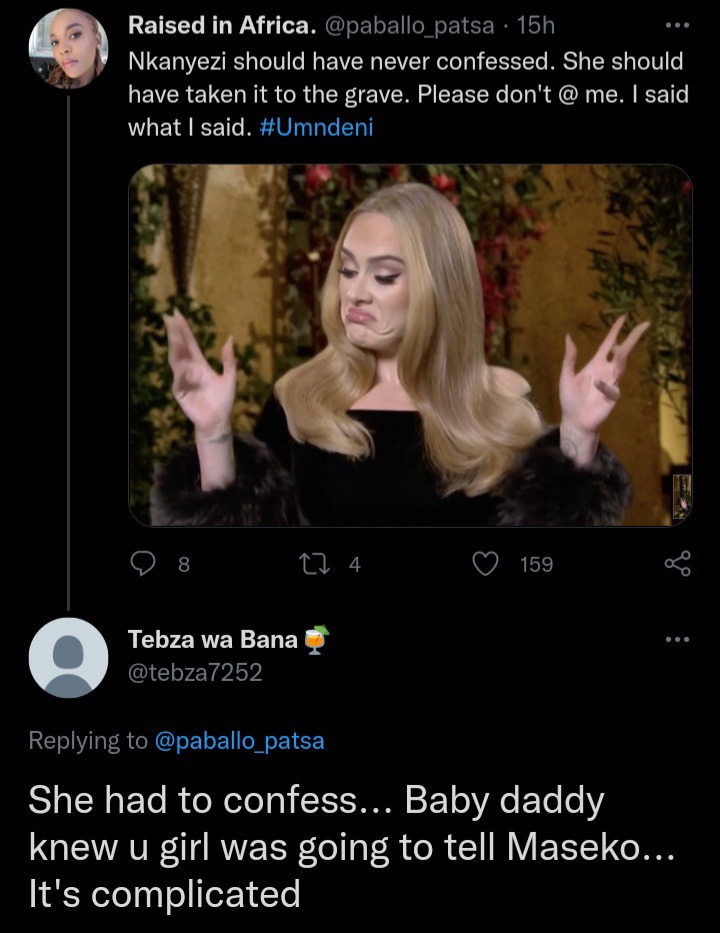 So, there was a confession that was made, it turns out that Nkanyezi kept a secret from Maseko, the two had a fight last season and Nkanyezi cheated on Maseko with a Pedi guy called Mametja. Nkanyezi got pregnant and eventually got an abortion because she realised what that meant for her future at the Maseko family.

As for the relationship with the Mametja guy, it got a bit serious and Nkanyezi even took pictures with him, the pictures were even on Facebook to show the whole thing was official. 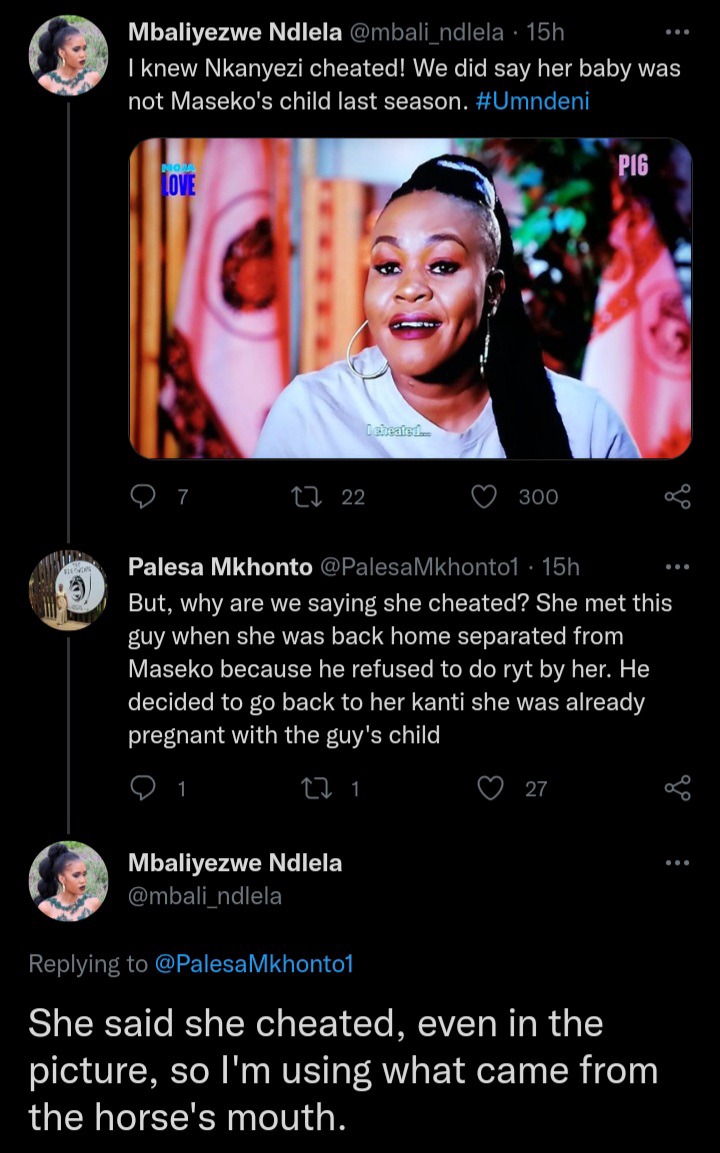 But Maseko reached out to Nkanyezi in an attempt to make things right after the fight they had, Nkanyezi got back with Maseko. Last night, Maseko wanted everything to be out in the open, he asked Nkanyezi about the pregnancy and what ended up happening.

This is when Nkanyezi revealed everything, but Maseko was annoyed from the start because he mentioned how Nkanyezi makes him sick. And this is all confusing because Nkanyezi is there because Maseko wanted her there and even after Nkanyezi revealed the big secret, Maseko did not say anything about breaking up with her. 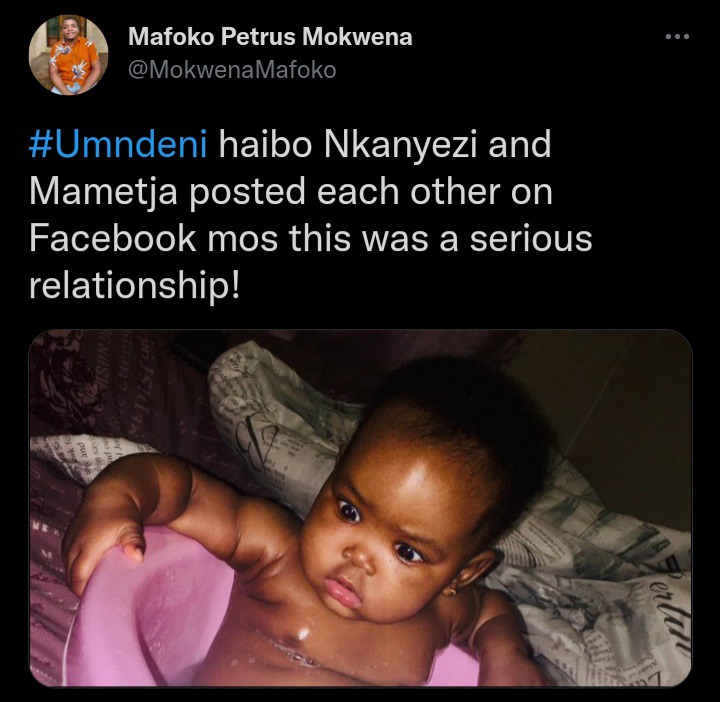 Instead, the first wife, Mahlalentabeni suggested that Maseko and Nkanyezi should do a cleansing ceremony, they will probably try to get things to be as they were.

There are people who mentioned that Maseko also cheated, so he should not make it seem like he is better than Nkanyezi. And this is probably one of the reasons why Maseko did not go as far as telling Nkanyezi to leave or anything like that. 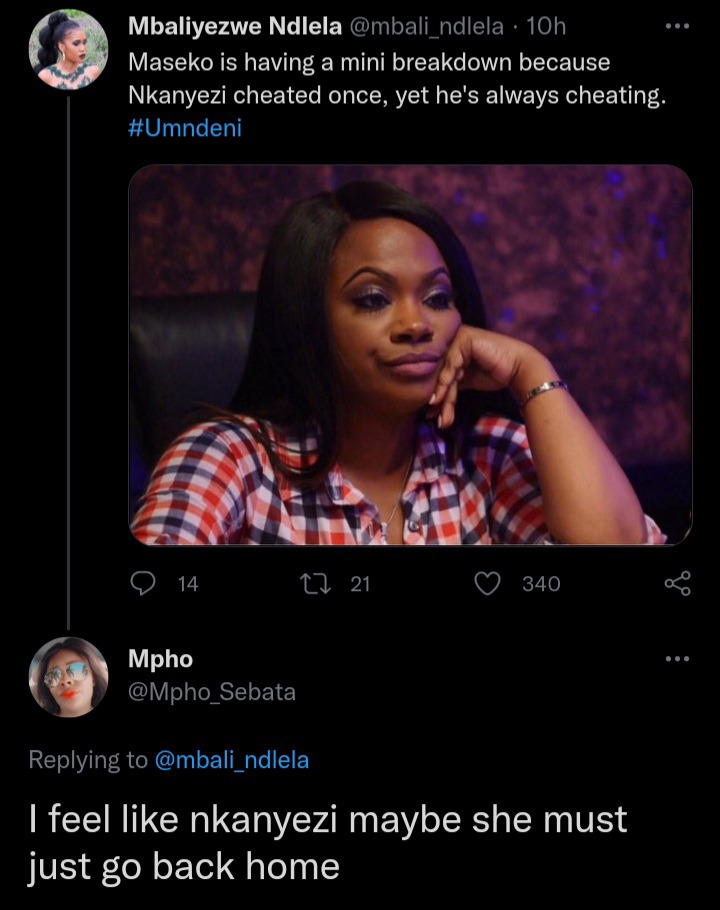 He did the same thing that Nkanyezi did, so it probably made sense for him to let this one slide, and it seems like Nkanyezi will have to make sure that she does not do anything that will ruin things between her and Maseko.

Turn Jealousy Into Something Good