Thobeka Is Ready To Give Cass Another Baby

By Afrokid (self media writer) | 4 months ago

Thobeka Majozi is incredibly proud of Cassper Nyovest, so much to the point where she is willing to give him another another baby. The rapper's baby mom is Cassper's biggest booster and he is very lucky to have her by his side.

Many fans have noted how much of an impact Thobeka has on Cassper, and his success speaks for itself. As Billiato prepares to fill the 02 Arena in London, they believe that Thobeka is the one pushing Billiato to the limit. Unimaginable for someone who filled The Dome.

Neither we nor Thobeka know what Cassper has done to break so many boundaries. That's why she plans to bless him with yet another. Fan's remind her of her positive influence.

"stated one admirer in praise of her "Cassper's life is enriched by her presence. He's coming for everything now that she converted him into Mufasa 2.0 "the fn wrote. In her response, Thobeka clarified that she did not consider the assertion to be a lie at all.

When she posted his London performance on Instagram, she included a mix of Hip Hop and Amapiano. She's so proud of baby daddy that she's promised him another child if he keeps winning. 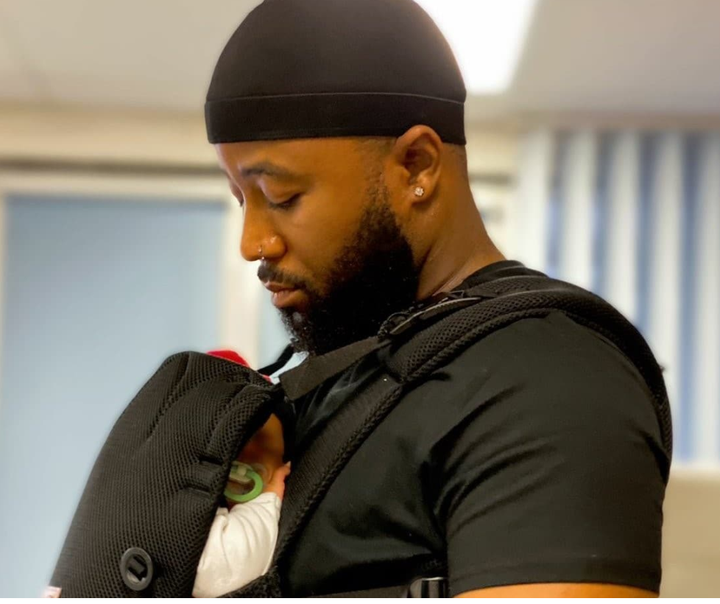 Cassper boosted us his performance and Thobeka agreed with him, "Haaaai now they can argue by themselves," she added. Cassper agreed with her and stated people have been speaking terrible stuff about him since his Fill Up days, "They have been arguing by themselves since #FillUpTheDome darling. There is no longer a dome in sight, and we are heading to the O2 arena!!!"

When it comes to Thobeka, Cassper has always praised her, even saying that she has more money than he does. His most recent YFM interview with Banques and Venom revealed that "I've got so much admiration for Thobeka. ...I'm incredibly lucky. I was blessed with a real one, despite all the BS in the industry and some of the BS that they had to get used to because of me and my lifestyle and what I do, and because people are so interested in our family and what we do. People also dislike seeing happy people," he exclaimed.

Content created and supplied by: Afrokid (via Opera News )