Will Smith VS Samuel L Jackson: Who is Richer 2021 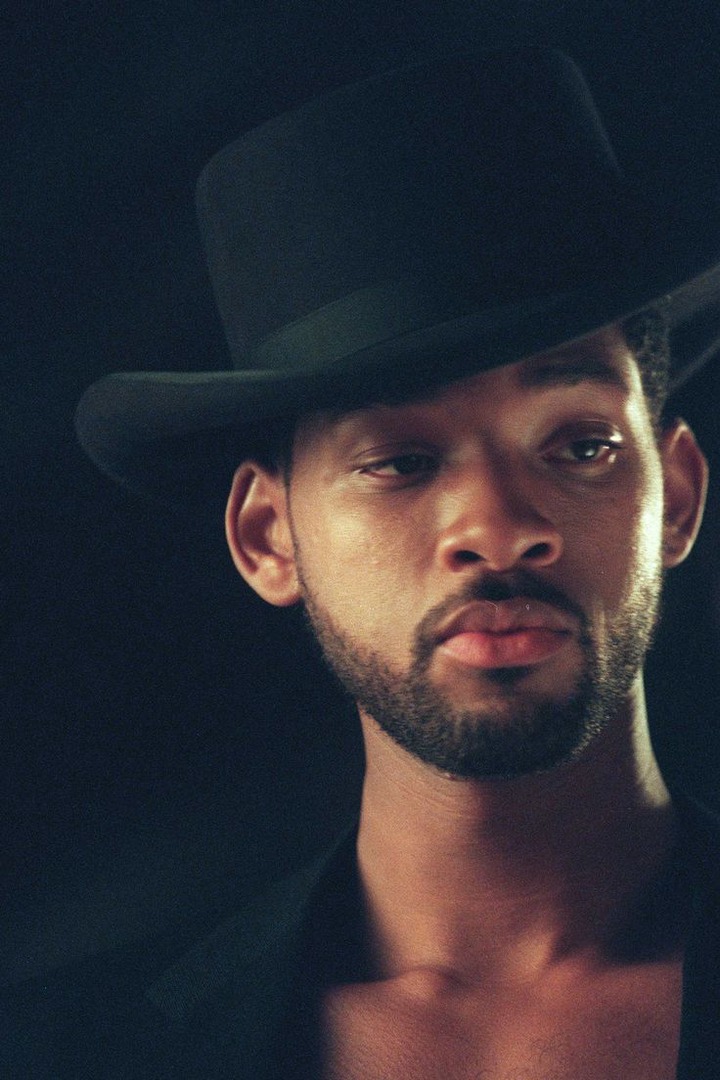 Will Smith’s net worth is estimated at 350 million USD, making him one of the richest actors on the planet. 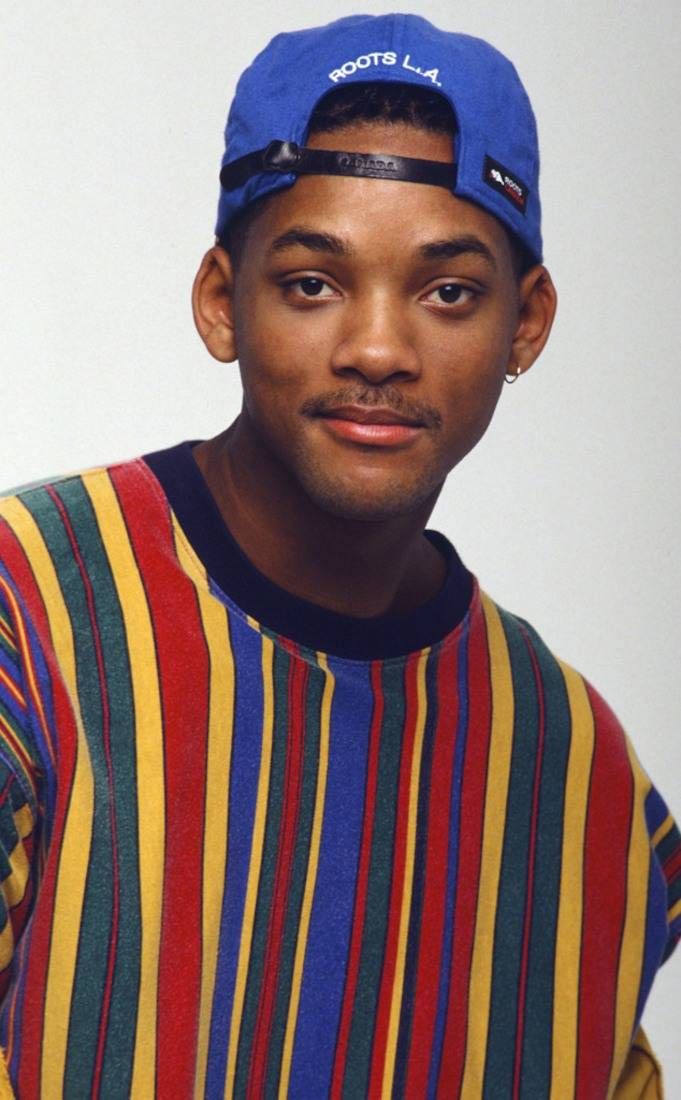 Will began his career as an MC of the hip-hop group DJ Jazzy Jeff & The Fresh Prince, with his very own childhood friend Jeffrey Townes as the turntablist and producer. 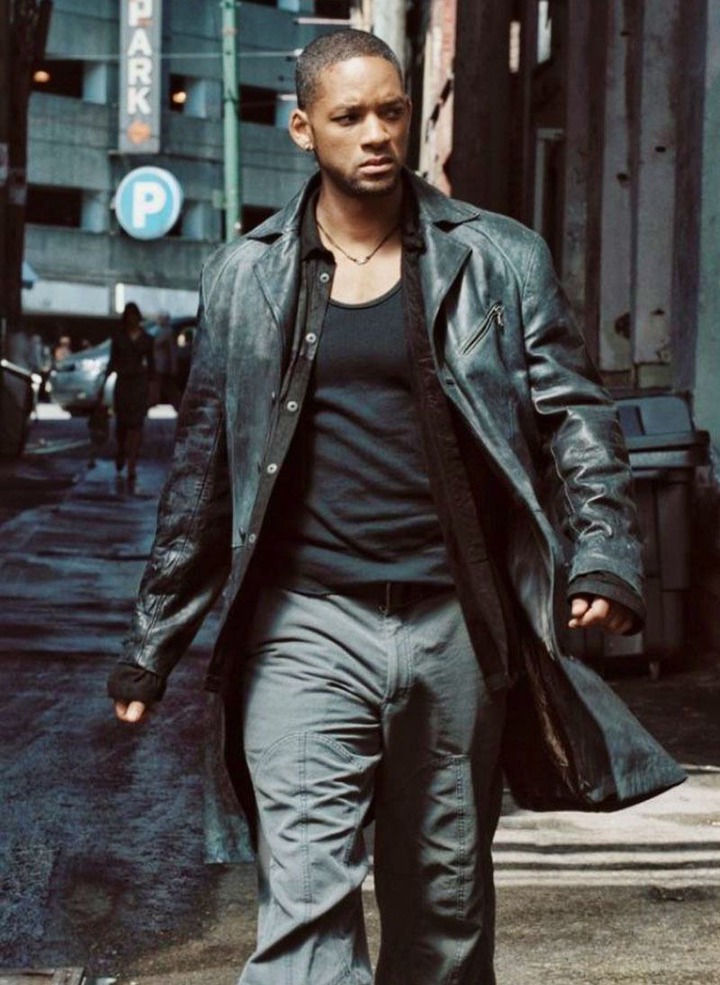 Will Smith owns a stylish collection of vehicles such as a Bentley Azure, a Mayback 57s, a 1965 Ford Mustang, a Cadillac Escalade, and a Mercedes Benz GL450. 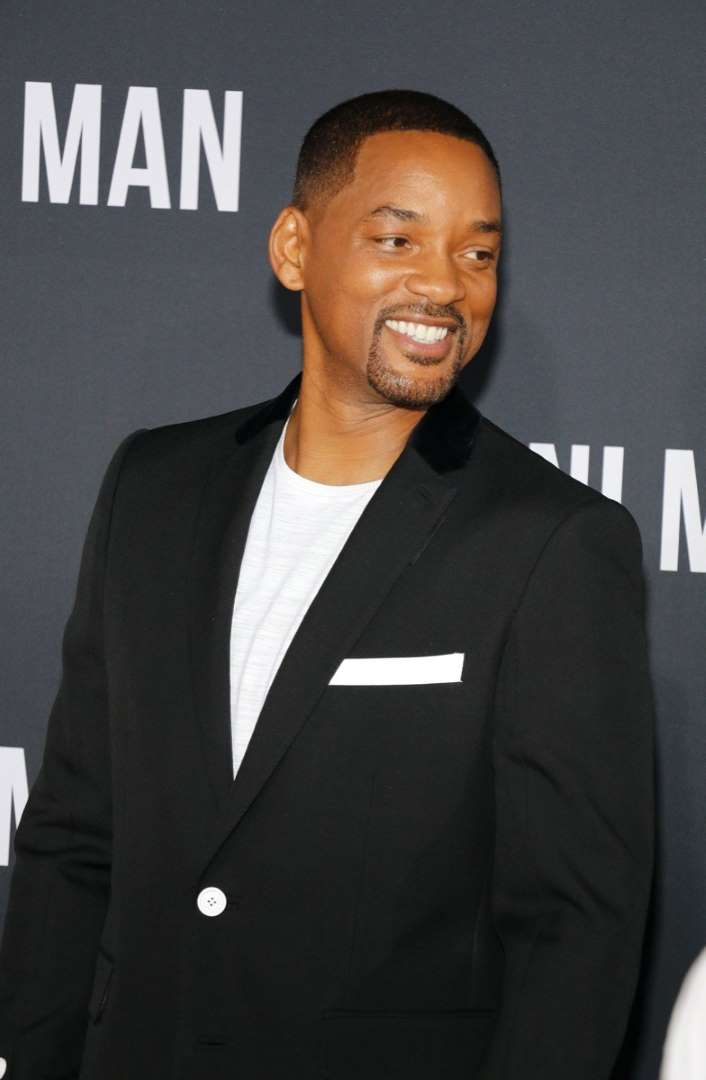 Will Smith and his wife, Jada Pinkett Smith have, often ,gone on super expensive vacations over the past 20 years they have been married. 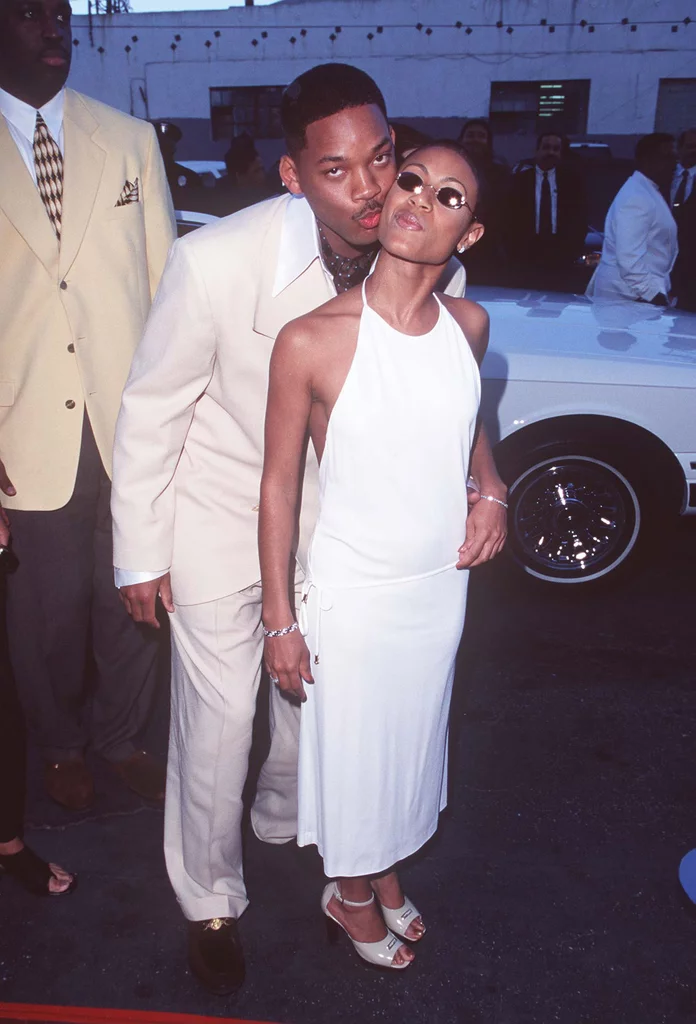 Will and Jada also spent some of their millions on their three kids; Jaden, Willow, and Trey.

The couple bought Jaden his own 6000 square foot home, which was worth $4 million. 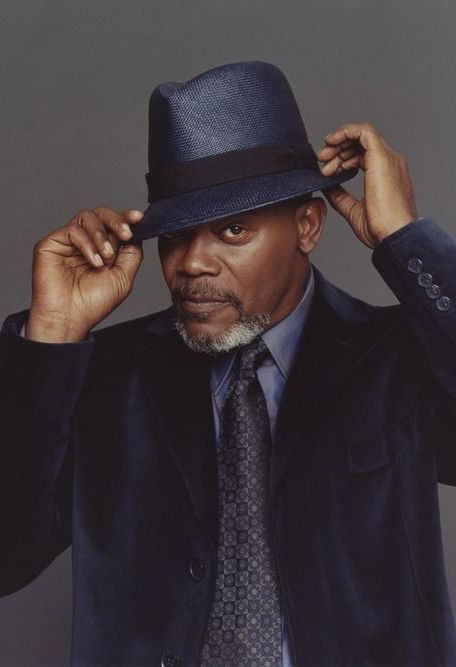 Samuel L Jackson’s net worth is estimated at an astonishing value of $250 million as of 2021, and he is well known for being one of the most influential actors of all time. Samuel Leroy Jackson is an American film producer and actor. Originally from Washington DC, Jackson had attended numerous civil rights protests that made him an icon for the movement. 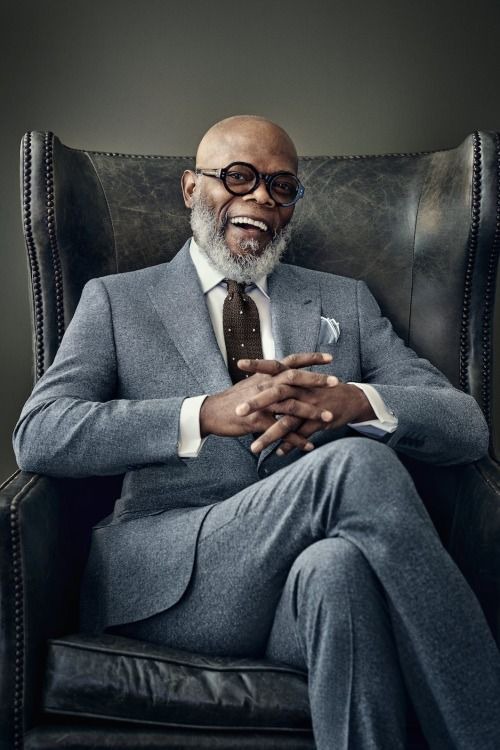 He achieved his major breakout movie role in 1994 when he starred in the iconic Quentin Tarantino’s instant cult classic film, Pulp Fiction. 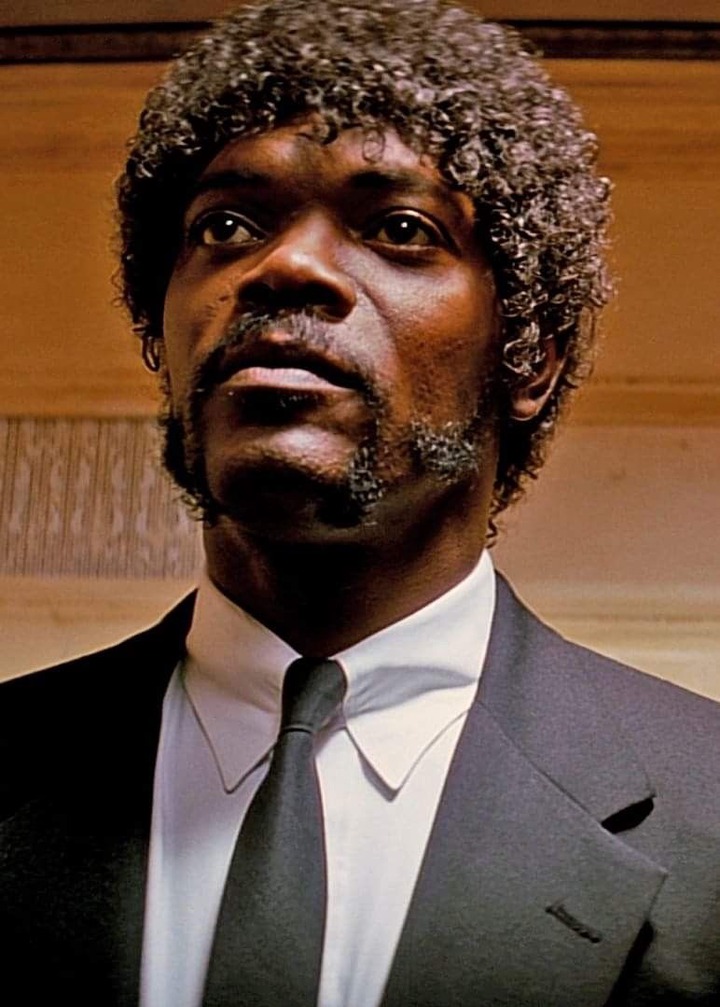 Pearl Thusi to star in a new Netflix movie called ' fistful of vengeance '.

How To Be Better At This Relationship Thing | OPINION