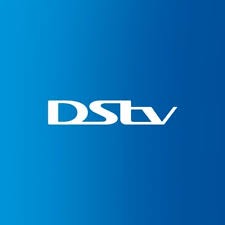 Johannesburg - DStv owner MultiChoice has opposed a proposed change to TV licenses in South Africa which will play a significant role in the collection of levies,

The South African Broadcasting Corporation (SABC) wants to ‘redefine’ TV licenses in South Africa and propose the introduction of local levies to help stabilize its finances.

This tax will be levied on all households and is based on access to the SABC's services, rather than the actual use of its services.

The national broadcaster said senior registered broadcasters - such as MultiChoice's DStv - should be asked to collect a local tax on community radio from its subscribers on behalf of a state-owned broadcaster.

MultiChoice, however, warned that it was not his job to collect TV licenses for the national broadcaster, and that some agencies were placed in a better position to collect domestic taxes. 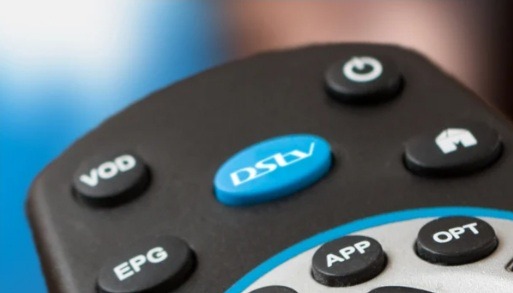 MultiChoice's head of policy, research, and legal analysis, Aynon Doyle, said a Canontive fundraiser such as the South African Revenue Service (SARS) would be better positioned to assist the SABC in raising funds for TV licenses.

“There have been no changes in the world that have tried to transfer revenue to the private sector on the part of government broadcasters. If SARS had collected in 2019 it would have made a huge difference to what would have been collected, ”said Doyle.

The SABC expects to face ongoing problems about the collabouticenses soon, as South Africans refuse to pay their dues.

In a statement in August, the national broadcaster said the TV license revenue collected during Q4 20/21 was R200.7 million compared to the R293.7 million budget - resulting in a shortfall of R92.9 million (32%) compared to the budget. 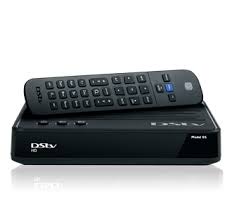 Financial data shows that the SABC has failed to meet almost all of its licensing terms across the board: 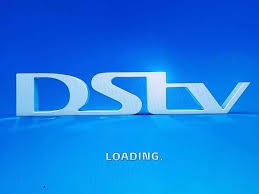 New licenses were subject to budget of R13.7 million (YTD the: R1.3 million);