By DumisaniIn (self media writer) | 2 months ago

Famous South African actress has published her huge milestone on her Twitter account. The actress celebrates a decade since she made her television debut. 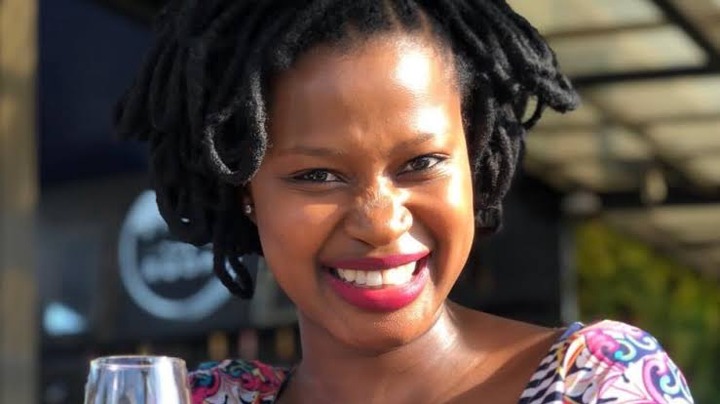 Also talking her journey as an actress, Zenande pointed out that her appreciation goes out to her resent employers, The Fergusons for bringing her in after being sacked alongside with other 16 actors by Generations. Zenande is one of the many actress and actors who have nothing but good things to say about The Fergusons. The actress who first started working with the production powerhouse reflected on the very first day she met the couple and how they have been nothing but good to her.

The Queen actress went down memory lane dating back to the first day she met Connie and Shona Ferguson. Zenande says she was attending a year-end function in 2013 and she sat on their table. She had thoughts that the couple did not know how she was, but to her surprise, they knew exactly who they were sharing a table with.

While crusing down memory lane, she then talks about how she went to audition for one of their drama series called Igazi which aired on Mzansi Magic, and how that was the day she knew. In 2017, Zenande got that unexpected call from The Fergusons and told her that they would be offering her a role as Goodness on The Queen. 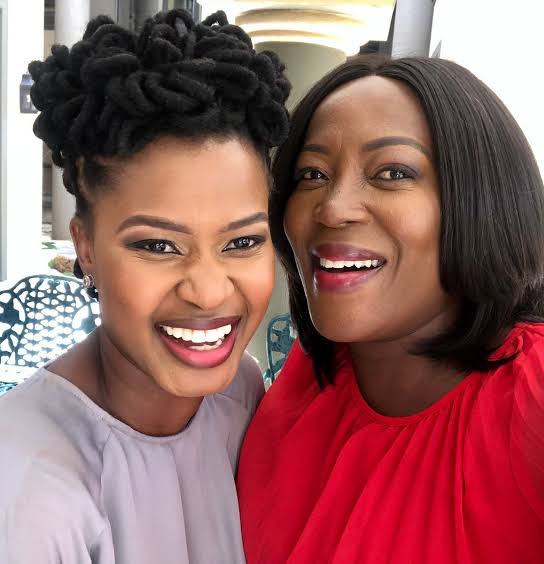 Her journey was filled with a lot of off camera chats with Shona Ferguson discussing ways in which they could better her character. One thing she says Shona Ferguson gave her was a scense of belief, she says he would encourage her that she would pull the dynamics of her character through. She says their last chat, Shona was telling her about her upcoming exciting story arch.

Zenande also then touched on how Shona Ferguson was always there for the cast and was always a leader that motivated them whenever he would visit them on set. She also spoke about the time she became pregnancy, she said they were happy for her and she was granted 5 months maternity leave. 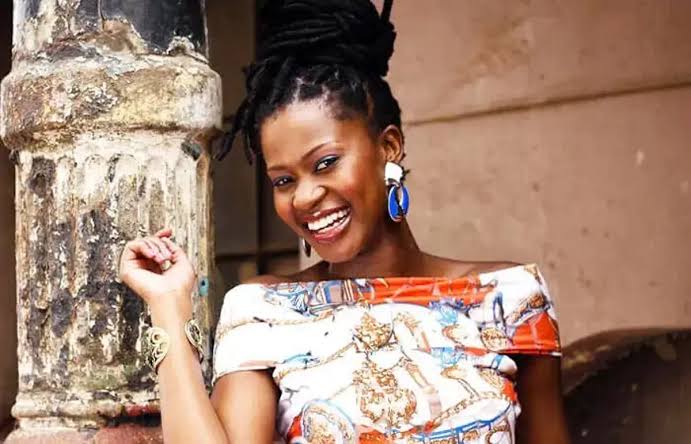