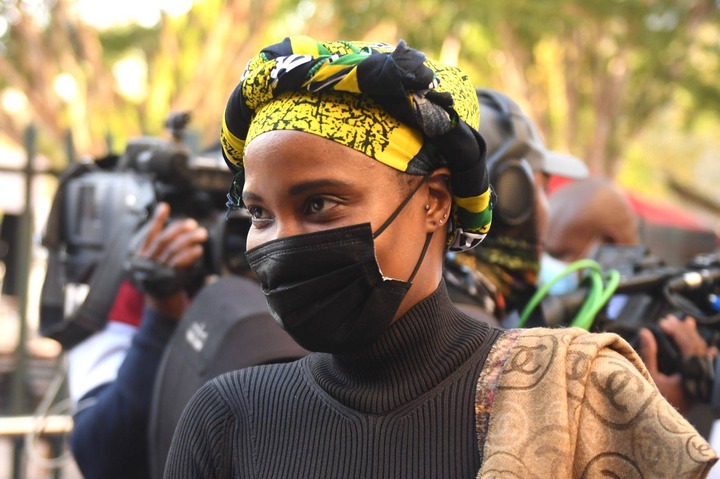 Former president Jacob Zuma's daughter, Duduzile Zuma-Sambudla is singing a different tune about King Misuzulu KaZwelithini as she has now recognised him as the rightful heir.

A few months back, Duduzile Zuma-Sambudla expressed dissatisfaction about Misuzulu becoming the Zulu king. She said he didn't have what it takes to be coronated as the King of the Zulu kingdom.

This is because, Misuzulu had accepted an invitation to Thabo Mbeki's private function, and many said he should have turned the invitation down. Misuzulu was also alleged to be a weak target who might be controlled by politicians.

Currently on the issue of Ingonyama Trust, the late King Goodwill Zwelithini resisted and protected the land, but under Misuzulu's reign, many are of the opinion that he might not be able to protect the land of the natives and give in to pressure. 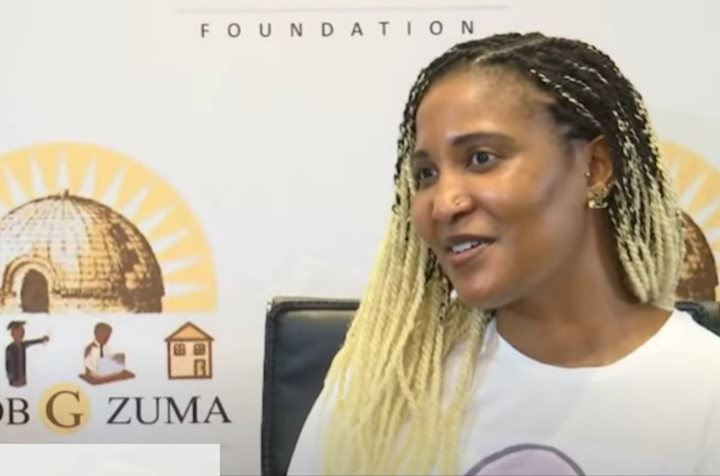 Duduzile Zuma-Sambudla has however stated that after the coronation of the king, they will be watching him closely, and make sure that his reign will unite the Zulu kingdom.

"All roads lead to Nongoma! A lot of us we have our views and we are allowed to. King Misuzulu is the rightful heir. I know a lot of us will be keeping a close eye on him. Tomorrow we will all unite and put our differences aside because the Zulu nation will not be divided," she said.

Social critics who react to Dudu Zuma singing a different tune said she is an opportunist and the biggest flip flopper.

"A few weeks ago you called him a liability and sellout. Today you are saying something else. You are the biggest flip flopper," Dudu Zuma was told. 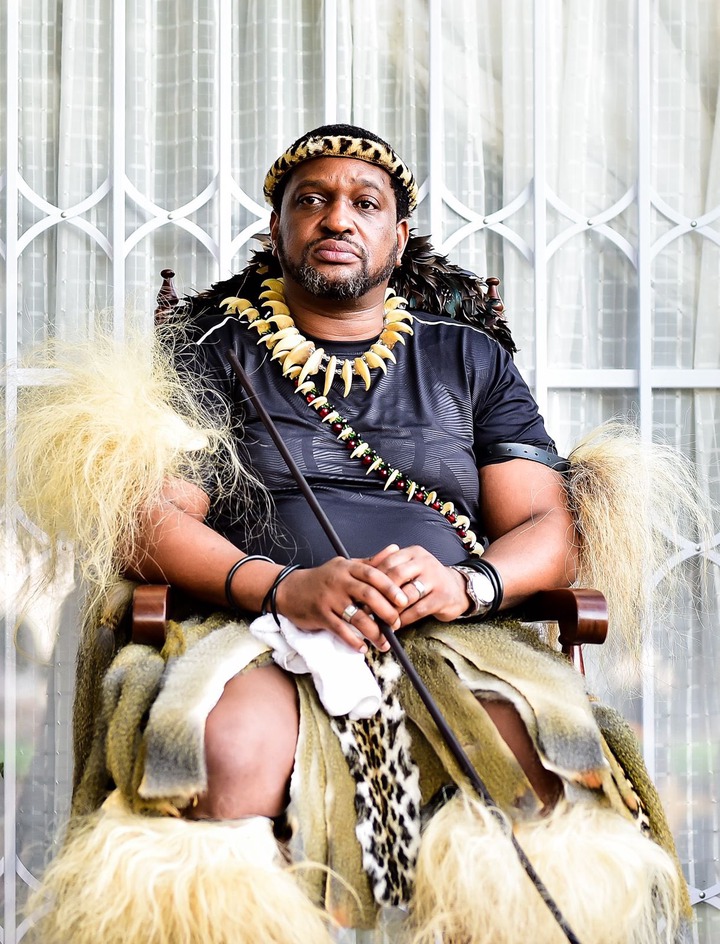 What some are worried about is whether or not Misuzulu will be able to deal with an ANC government on the issue of a new and sped up process to take Ingonyama Trust away. They argue that at this moment, they seem to own him because he wants their recognition so much.

According to Julius Malema, the Zulu Kingdom is the last organised black nation

Ramaphosa is urgently fixing the problem of power system, details below.

"She Kept Quiet All This Time" ANC Cde Slams Dlamini-Zuma.