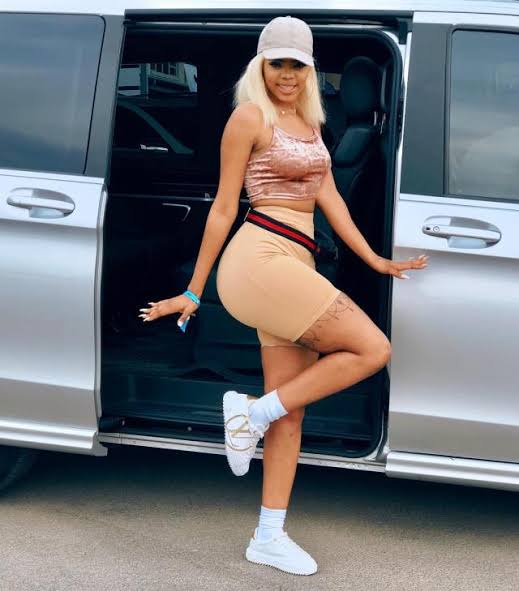 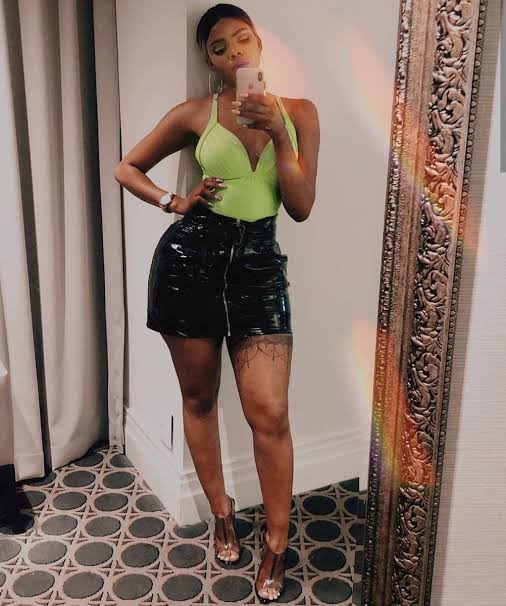 Londie London (born Londile Siphiwokuhle Zulu in Durban, KwaZulu-Natal) is a South African musician, model, composer, brand influencer, and businesswoman. She is well-known for a variety of reasons, including her sexualized personality, music, social media presence, and commercial enterprises. She is recognized for songs such as "Ma Nonko," "He Goes," "Isaga Lam," "Runaway," and others. 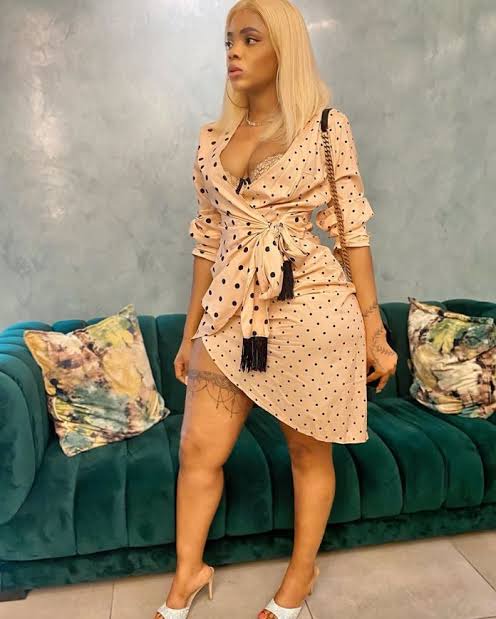 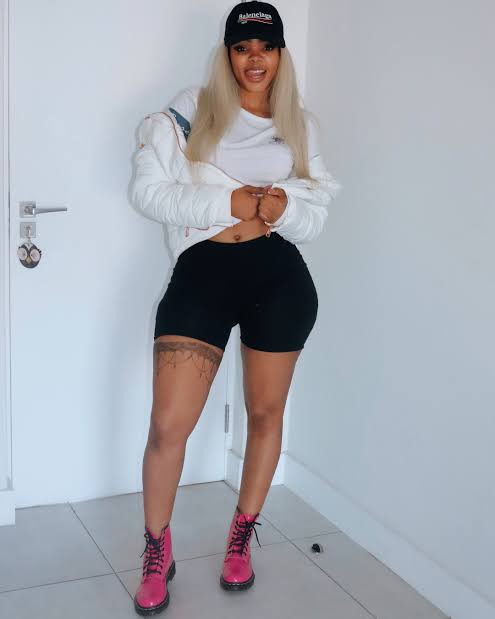 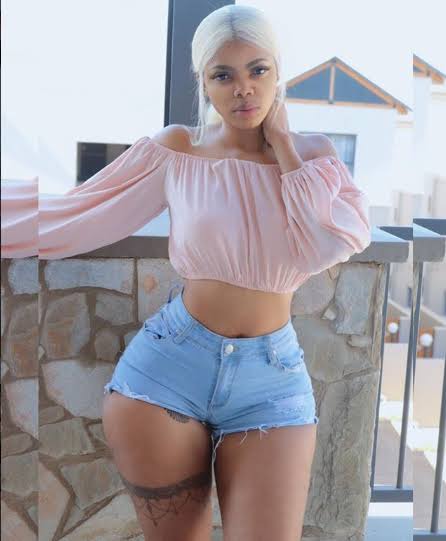 Londie London grew up in the Phoenix neighborhood of Durban, KwaZulu-Natal. She developed an interest in music at the age of six, and she began performing with her older sister at numerous Christmas parties and family gatherings. 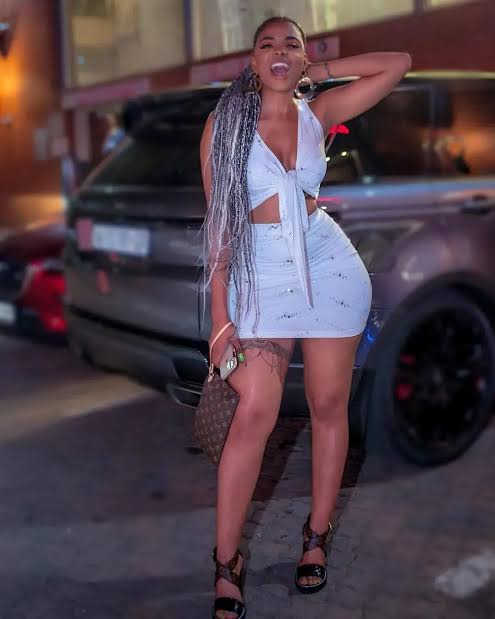 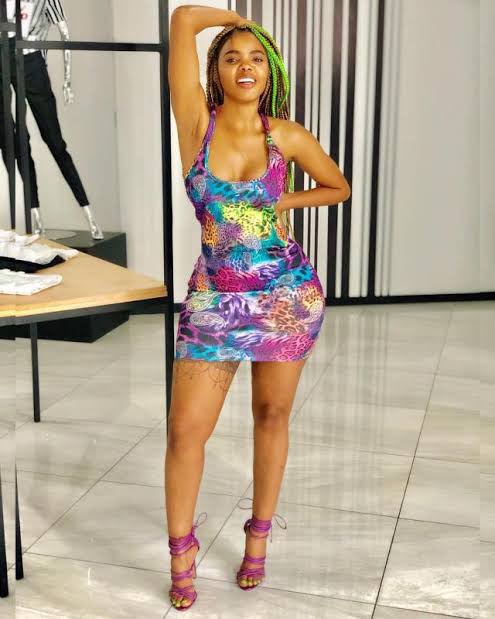 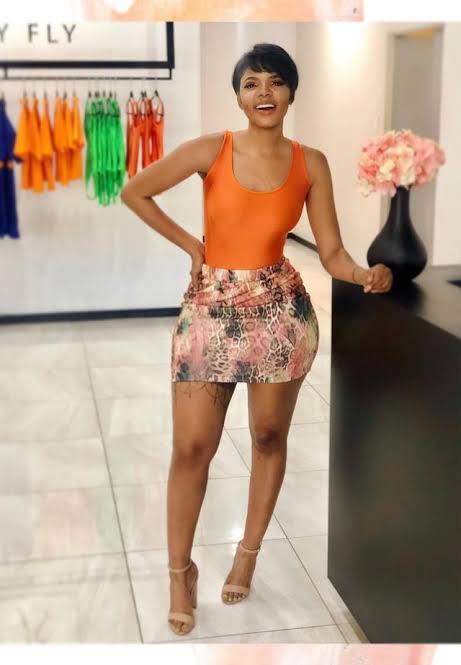 She competed in a variety of talent events while at the University of Johannesburg, and was named a runner-up winner in the UJ Idols competition in 2013. She was featured on "Ma Nonko," a song by multiple award-winning Ghanaian act D-Black that became a smash in his nation two years later (in 2015).

She joined to Ambitiouz Entertainment in the spring of 2017 and released "He Goes," which was produced by Blaq Diamond.

In addition to Instagram modeling, Londie London has dabbled in Brand Influencing. She went on to become extremely popular on social media and in Johannesburg. She is recognized for her incredible singing as well as her sexually provocative personality, which keeps her in the spotlight. 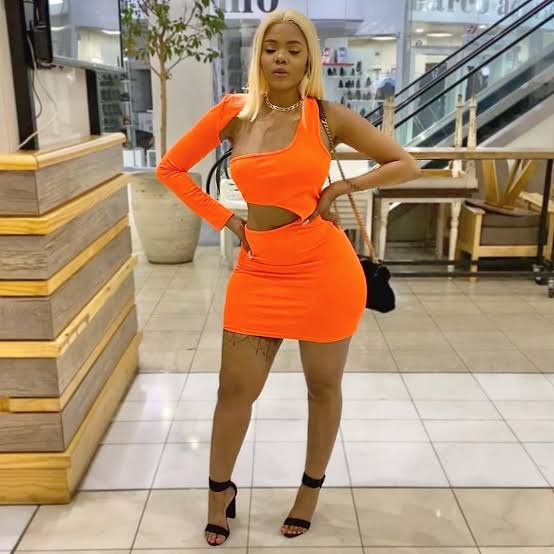 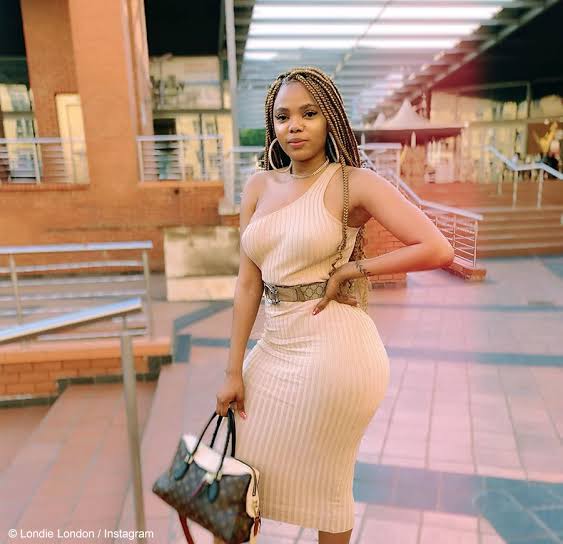 Londie London is also a video vixen (because to her curvy figure), having appeared in a music video by Mzansi artist L-Tido.

Londie London went to Green Heights Primary School before moving to Emalahleni to finish her Matrick year at Hoerskool Tegnies in Witbank. Londie London afterwards moved on to the University of Johannesburg to study Jewellery Design and Manufacturing. 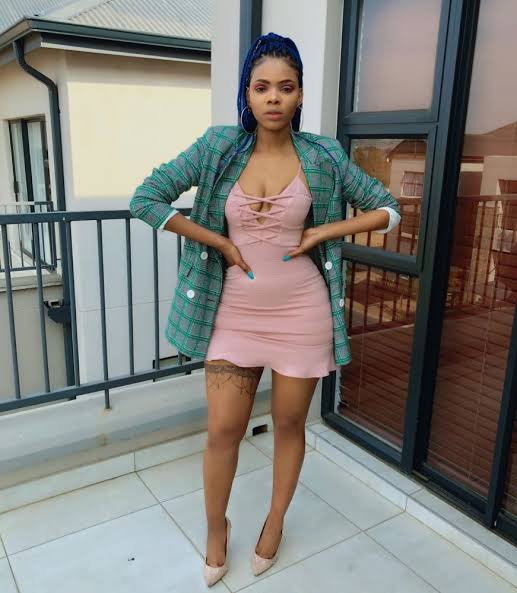 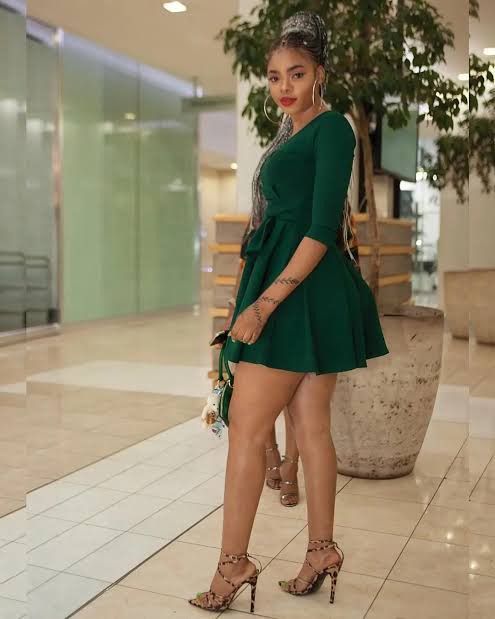 In 2013, Londie London came in second place at the UJ Idols. She was featured on Ghanaian artist D-Black's "Ma Nonko," which was nominated for a BET Award.

In 2017, she released her first solo single “He Goes” produced by Blaq Diamond after signing to Ambitiouz Entertainment. She also featured on Miss Pru’s hit song “Isaga Lam” alongside Gigi Lamayne and Nadia Nakai, and Gigi Lamayne’s “Twinkle”.

She recorded the romantic hit "You Were Mine" in 2018, which was a huge success. "Run Away" and "Nomakanjani" were released in 2019. Londie appeared alongside Leehleza on DJ Sumbody's "Suk'emabhozeni" in 2020.