By Briie_TheCreator (self media writer) | 3 days ago 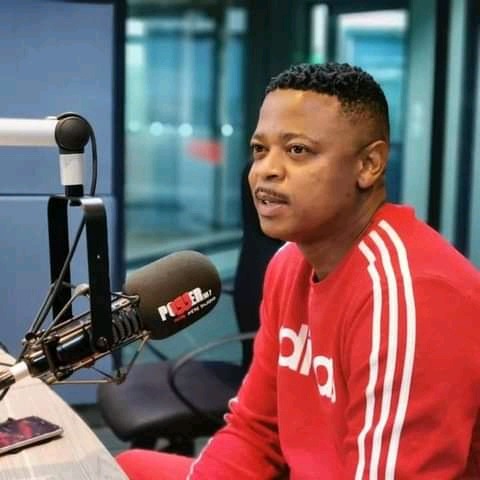 Zolisa is a South African actor best known for his role on SABC1 soapie Generations as Jason season 1 from ( 2005 - 2006 ) and as Lwazi Mboweni on the fourth season of the SABC drama series Tsha Tsha on 2006 . 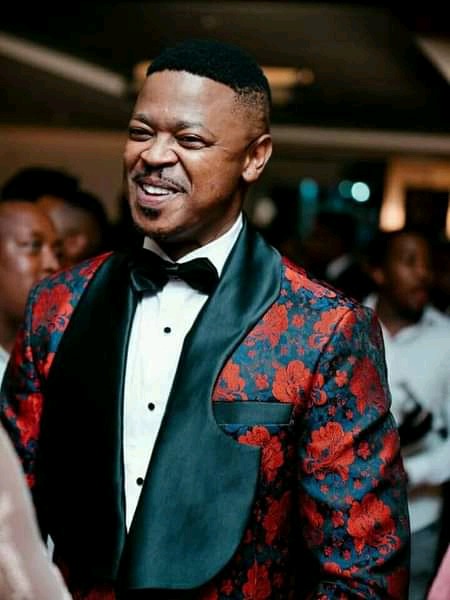 Zolisa moved to Port Elizabeth for a few years due to school , even though he matriculated in Pretoria . After a few years after he matriculated he then managed to get into the media studies and communication sciences at Wits Technikon . He then dropped out of the course due to financial difficulties with just one more year to go .

So he had to back to his home as Port Elizabeth to join the arts and culture group which toured schools , performing plays for school Children . He then later returned to Pretoria and Studied drama at Pretoria Tech which he graduated in 2003 . That's when his career for acting started as he bagged a role on Generations season 1 . 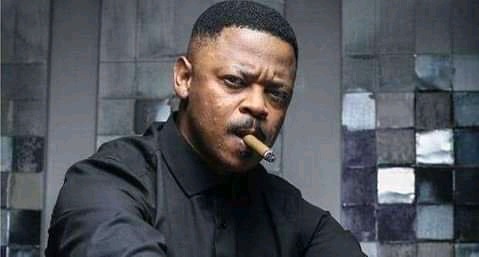 Content created and supplied by: Briie_TheCreator (via Opera News )