By Nonhlanhla884 (self media writer) | 3 months ago 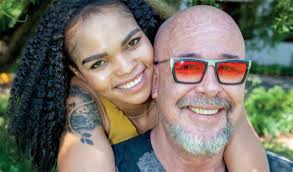 Multi-award-winning actor Jamie Bartlett of Isidingo and Rhythm City fame was married to former Generations and Rhythm City actress Camilla Walman. These two couples were together for more than 20 years, but they divorced and their reasons for devorce haven't been revealed. They have a son together and his name is Hector Bartlett. It is said that after divorce Camilla walman found love again, but this has not yet been confirmed. 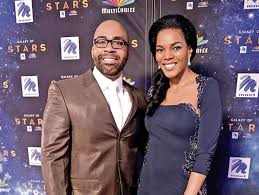 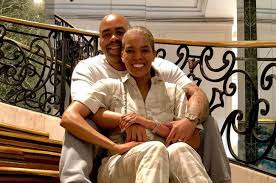 These two couples were a power couple, they inspired a lot of people, and have shown the world that true love does exist, Connie Ferguson is best known for her character in generations where she played the role of Karabo Moroka, and has been dating Mr Shona Ferguson since 2001 and they got married the same year, they never broke up however, Mr Ferguson is no more. 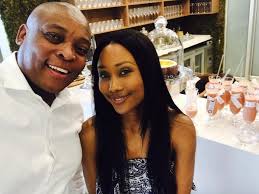 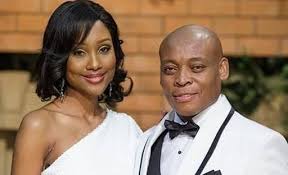 Honestly this was a shock to me. Rampulana seiphemo who is better known for his role on generations, where he played the role of Tau Moroka, was dating Zoe Mthiyane who is better known for her role on generations, where she played the role of Zitha, you would remember that Tau was dating Zitha on the show and we all thought they were just acting, while in actual fact they have been dating each other in real life, Rampulana and Zoe's relationship is said to have ended, because Rampulana cheated on Zoe with his colleague and Zoe found out m, however, this has not been confirmed yet.

From these couples we can see that love doesn't not go with qualifications, therefore you can date anyone you would like to date.

What is your take on this? Kindly let me know on the comments section below, and don't forget to follow me for more great content like this.

Content created and supplied by: Nonhlanhla884 (via Opera News )

DateMyFamily: This Was Noticed About The Bachelorette Before The Date