Uyajola99 should be canceled after Sunday's episode caused 2 gay men to be assaulted by bodyguards.

By JosephSeleke_21 (self media writer) | 1 year ago 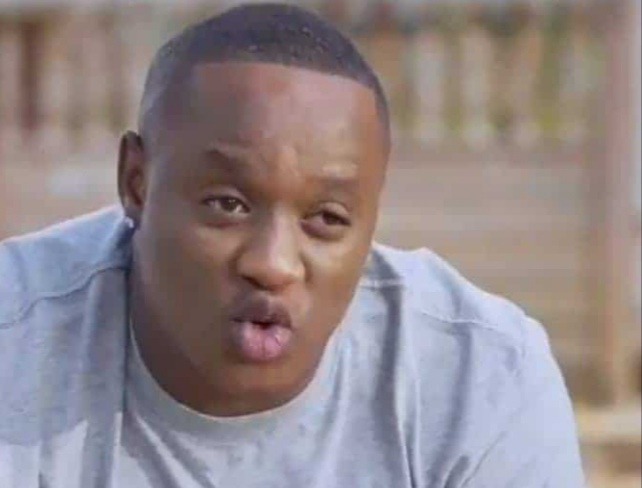 The women named Refiloe came with Jub Jub and started to fight the gay man including her boyfriend who is bisexual or gay. It was a upset fir the LGBTQ+ community to witness thier own members being manhandled and harrassed by bodyguards and Jub Jub himself igniting more fuel to the problems.

Jub Jub used homophobic slurs by asking both the gay men " who's who'"? Meaning he wants to know how is the female between them. He kept on pushing the guy named Moeketsi who didn't want to the camera's to record him. When asked to leave Jub Jub refused claiming its his business as well.

Things escalated quickly when Refiloe broke the gay man's microwave and he started to fight her again over breaking his microwave and that's when the bodyguards grabbed his hands and even choking him in order to get him ti clam down. Moeketsi was grabbed by his t-shirt and pants by the bodyguards which made thr situation even worse. The lady left the house and took a brick and threw it at the kitchen window while everything was being recorded. This is public humiliation and harrassment.

Jub Jub should find a new career and Uyajola99 makes people fight over each instead of resolving the couples issues.

Content created and supplied by: JosephSeleke_21 (via Opera News )

Lasizwe Brings Ntando Duma To Tears, She did not expect this?

Could this be the main reason why Randall Abrahams left Idols SA?