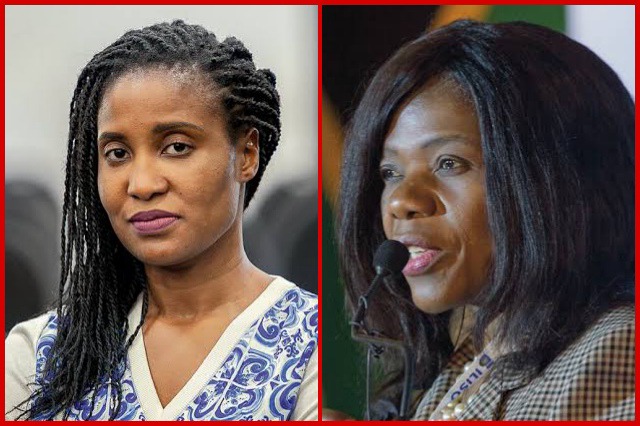 Former South African President Jacob Zuma's daughter Dudu Zuma is a very controversial figure on social media site Twitter, Dudu Zuma is notorious on Twitter for regularly making posts in which she insults people, for example, yesterday she got herself into some hot water after she made a post on Twitter in which she allegedly compared Professor Thuli Madonsela to a monkey. 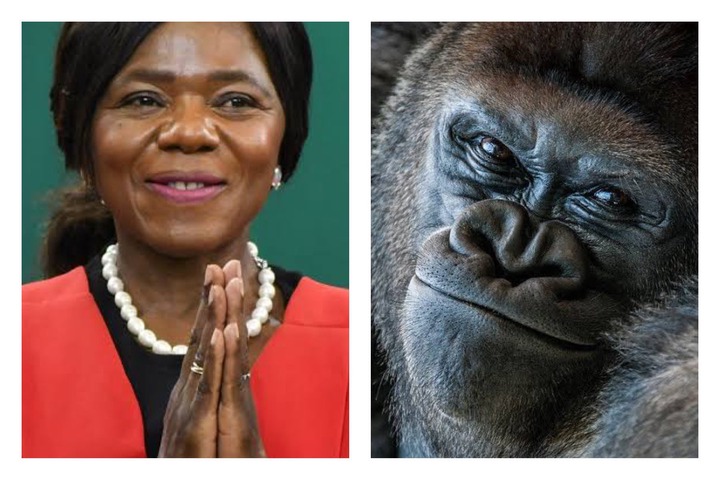 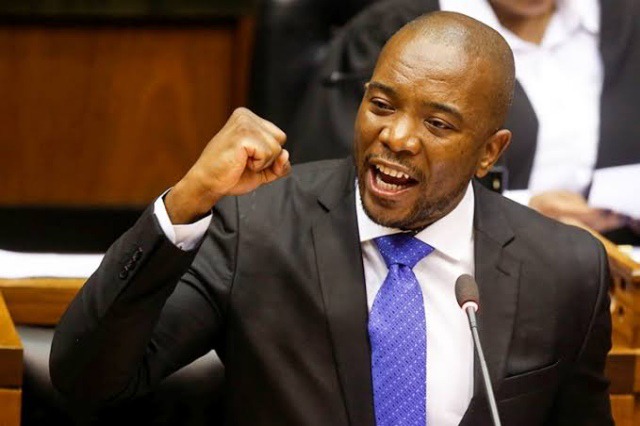 Former Democratic Alliance DA leader Mmusi Maimane is clearly not happy after Dudu Zuma allegedly compared Professor Thuli Madonsela to a monkey, as he says that Dudu Zuma is racist for doing so...

"This is blatant racism and demeaning of a fellow human being. A violation of Thuli Madonsela's dignity" - Said Mmusi Maimane.