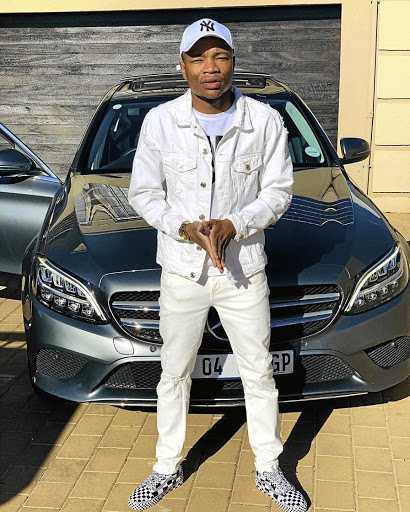 Kgaogelo Moagi, he is professionally known as Master KG he is a South African record producer and musician, he is also known as the pioneer of Bolobedu dance, achieved so much at a young age and released a hit song in 2020 called Jerusalema that featured Nomcebo Zikode, the song went viral online and was labeled the most popular song ever. 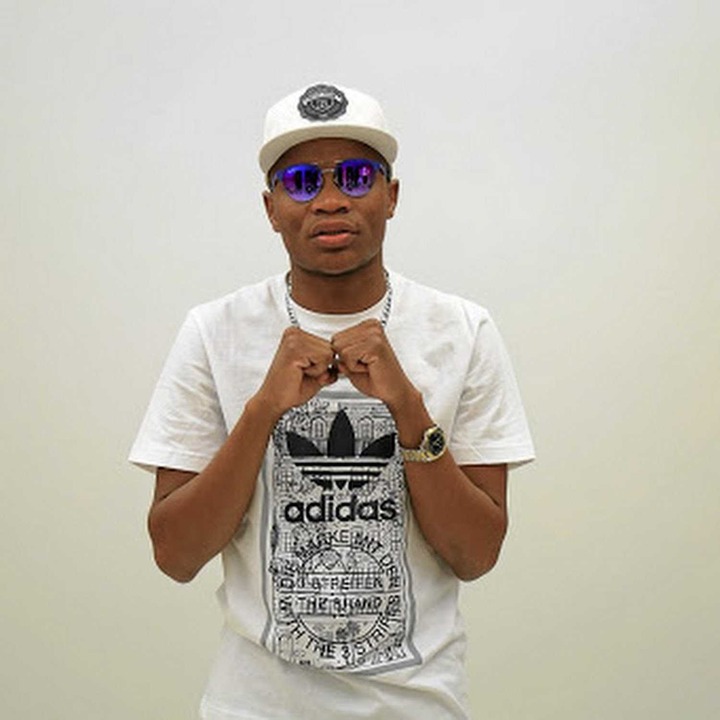 Master KG grew up in Limpopo in the Calais village at the tender age of thirteen he started playing with beats while using the computer his uncle bought for him. Recently he was in a relationship with the female musician called Makhadzi however they split in August 2020. 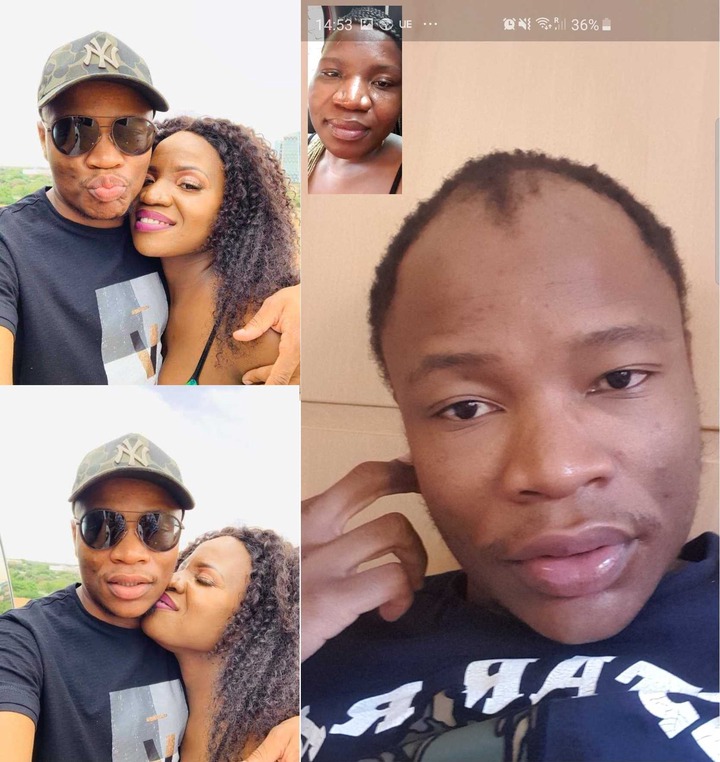 Master Kg's album skeleton move bagged some nominations as well as some awards, including the Afrimma Award for the best group in the African Electro. Kgaogelo Moagi's age is amazing because he achieved so much at 24 he was born in 1996 in January the 16th and he seems more mature than his age.

Cyan Boujee Under Attack For Extortion Allegations on social media.

The Last Words Of The Founder Of AmaZulu Kingdom Were A Prophecy Or A Curse To The Nation?

Zone 14 Actors Whom You May Think Are Still Alive Yet Died A Long Time Ago: See Thier Cause OF death

Former SABC actress is allegedly still not buried, see who it is

"This Week On #etvScandal "