With her acting chops and cheerful demeanor, backed by a smile that lights up the room, the Skeem Saam actress has won a lot of hearts, mostly on television.

Amanda Du Pont was in the arms of a rapper at one point or another, and she didn't do the ones on the bottom rungs of the ladder.

We can't blame these Mzansi rappers for falling in love with the Swati princess; they were never prepared!

Let's take a look at some of the great rappers who once stole her heart. 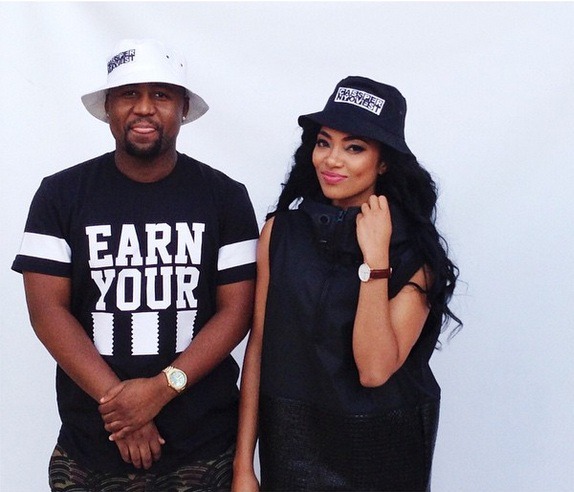 The romance between Amanda Du Pont and Cassper Nyovest was favorably received in Mzansi and appeared to be the stuff of fantasies. In 2014, the couple made their relationship public at the Channel O Awards, and they've been serving couple goals on social media ever since.

Before his term in prison, reality show personality Jub Jub had a relationship with Amanda Du Pont. Before he went for Kelly Khumalo, the two were apparently engaged.

The relationship, though, was clearly not all love and romance. During their relationship, Amanda later accused Jub Jub of claimed abuse and s*xual assault. 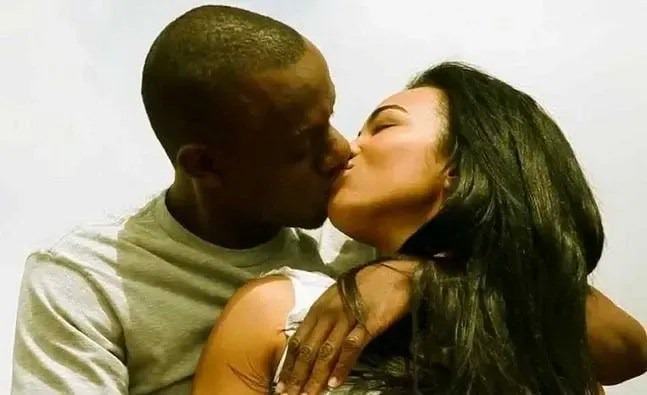 She was linked to rapper Silkour when they appeared in his music video for "I Got You" as a couple.Amanda denied having a romantic relationship with Silkour, claiming it was all a ruse.

Silkour, she continued, was only a buddy.

It's all in the past now, as Amanda Du Pont is a happy married woman with Shawn Rodriquez, who adores her.

Thank you for reading the article stay tuned in for more 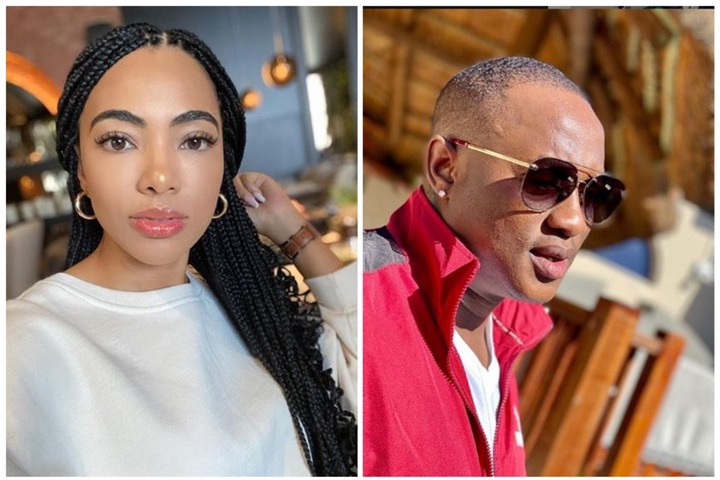