When making a film based on true events, the project team normally conducts a comprehensive fact check to ensure that the final product is as accurate as possible. However, some elements about the characters can be changed, and the audience is left in the dark; for example, their genuine name or their age at the time they are to be portrayed in the film.

We conducted our own investigation and discovered seven films based on true occurrences in which the protagonists' lives were altered in some way.

The elderly couple in Titanic 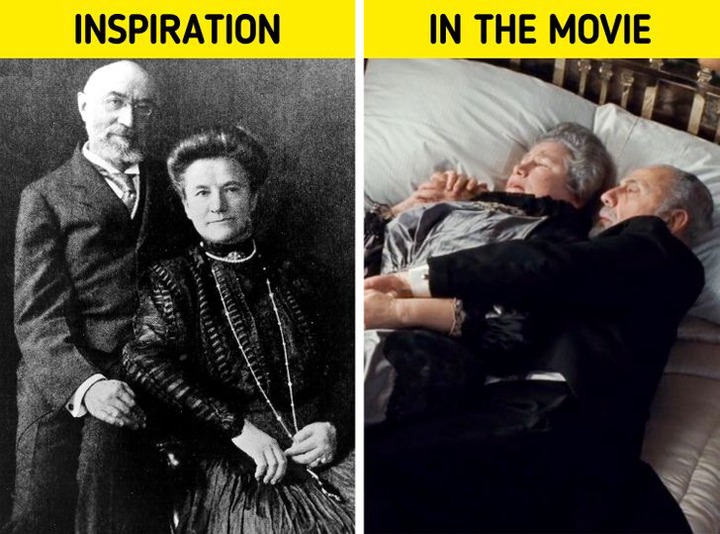 Real Titanic passengers, Macy's department store co-owners Rosalie Ida Straus and Isidor Straus, inspired the elderly couple who appear in one of the film's scenes, cuddling in bed as water floods their room. They died in the liner's sinking, not in their room. This truth was skewed by the fact that Isidor and Ida were last seen holding hands on the ship's deck before being washed out to sea by a wave.

The real Jack Dawson from Titanic 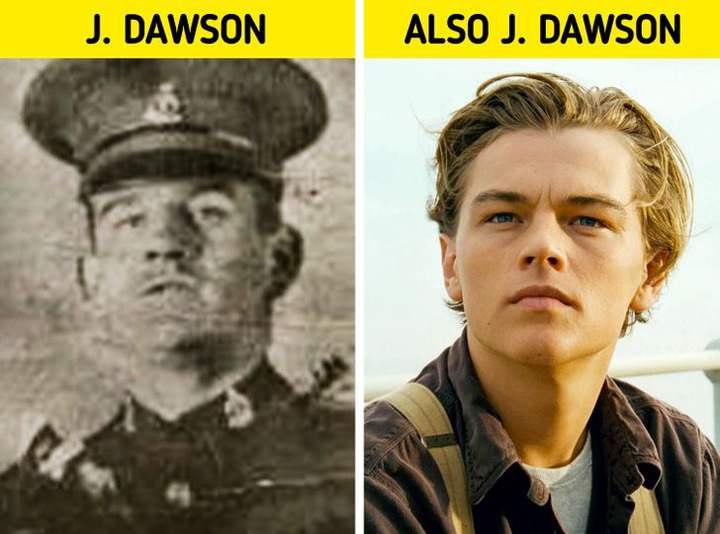 The director of this film, James Cameron, intended for the main characters to be completely fictional when he wrote the script, but it was later discovered that there was a real J. Dawson on the ship who died on board. Joseph Dawson, an Irishman, was born in the year 1888. He was in charge of carrying coal to the furnace workers on the Titanic, as well as ensuring that the piles of this material were properly distributed to maintain the ship's equilibrium. 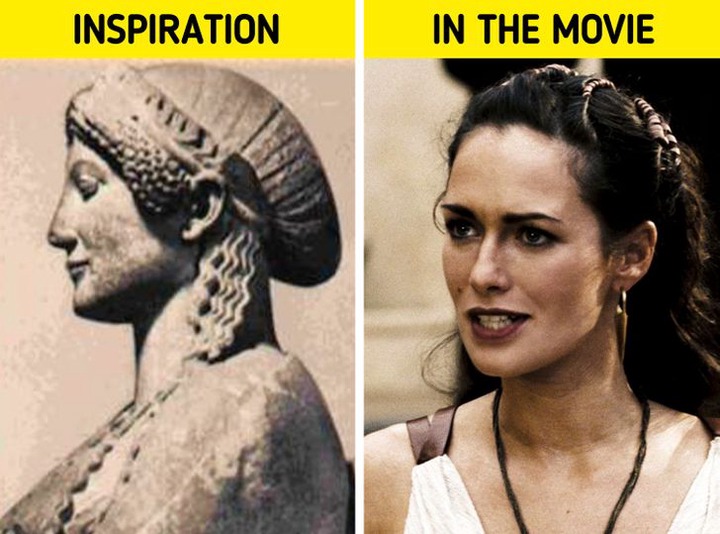 "Only Spartan women give birth to true males," Queen Gorgo told a Persian emissary in this video. However, according to Plutarch's "Sayings of the Spartans" in Book III of his Moralia, she actually offered this response to an Athenian woman who had questioned her, "Why may Spartan women speak among men?" 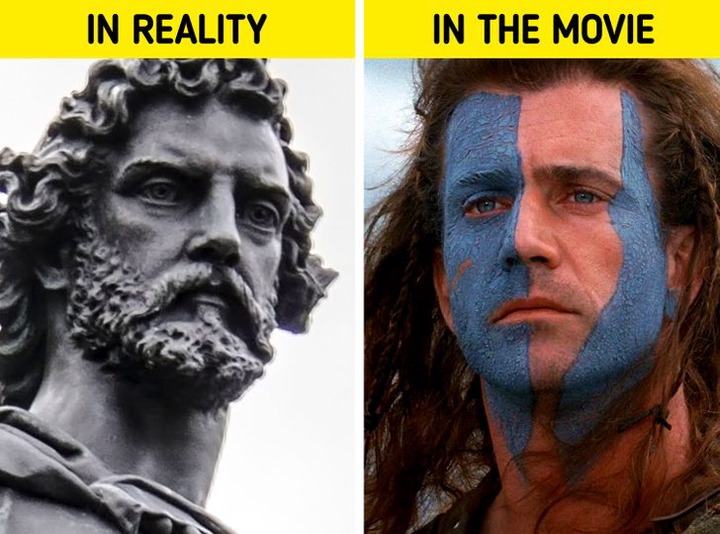 At the time of the film, this Scottish hero was intended to be roughly 20 years old. However, at the time of filming, Mel Gibson, who plays him, was almost 40 years old.

Princess Isabella of France, from Braveheart 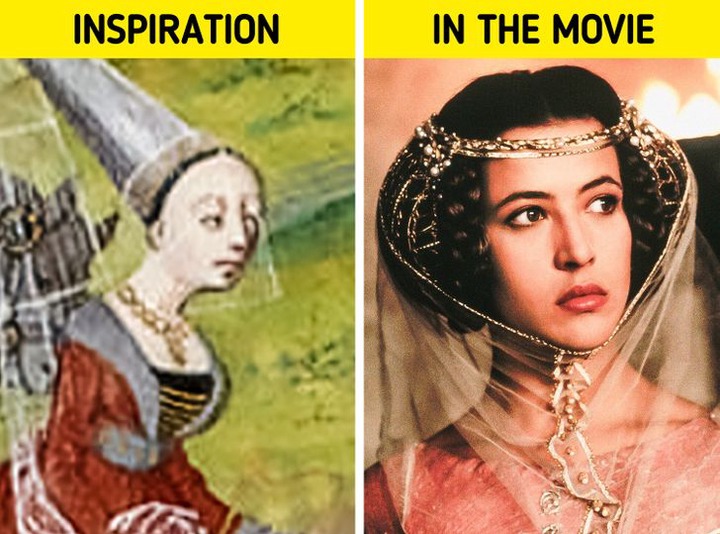 Because Princess Isabella of France, Edward II of England's wife, arrived on this European island in 1308, she could not have warned William Wallace about the Battle of Falkirk.

Mark Zuckerberg, from The Social Network 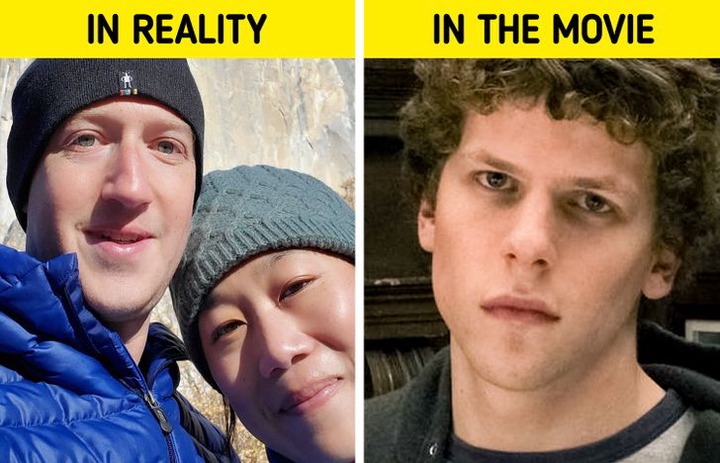 Although this film portrays Mark Zuckerberg as a womanizer, the actual Mark Zuckerberg was dating Priscilla Chan, a fellow Harvard student who later became his wife, for much of the time depicted in the film.

Emily Gardner, from The Big Sick 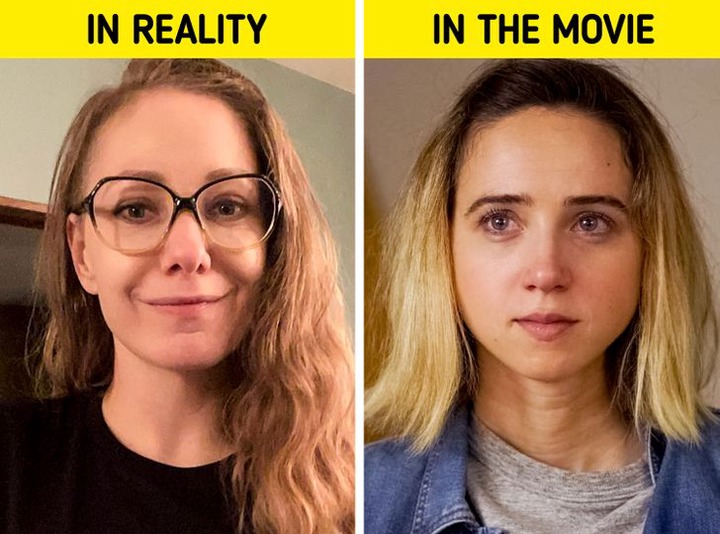 While Kumail Nanjiani played himself in the film under the same name, he decided to change his wife's name from Emily V. Gordon to Emily Gardner.