Elderly Women who do the inspection for the Zulu maidens want to do a protest against Durban Gen. 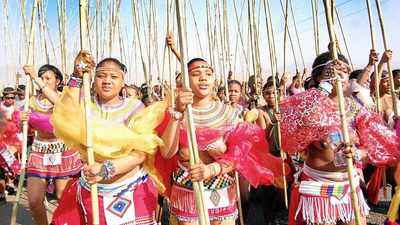 Women who inspect maidens if they are still fit to be want to protest against Durban Gen, they believe the show is undermining the Umhlanga Maidens for the inspection of young girls. They want the script writers of the show to pay for what they have done. This was suggested when an episode on the show last week where reed girls appeared in hospital, and where said to be suffering from a substance abuse, to prevent them to be seen that they are no longer maidens. 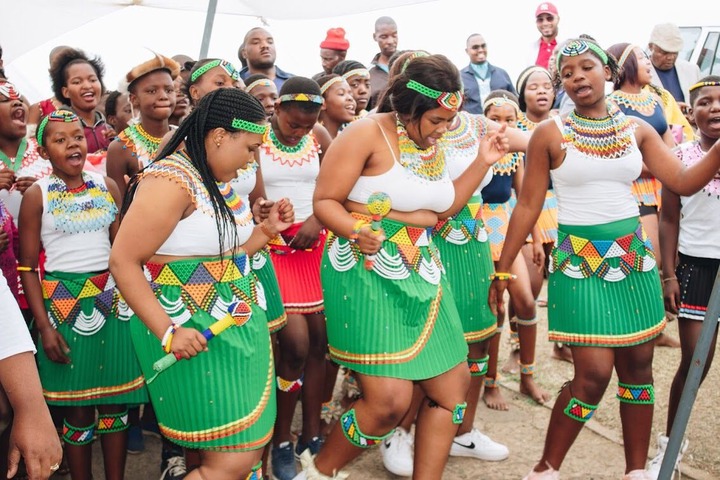 The episode show these girls getting sick before the reed festival. One of them ended up hating the doctors for exposing her that she is not a maiden anymore. The girl on the show told the doctor that they were going for the reed dance and they had to be full maidens in order to take part. She further said they doing so, so that they do not embarrass the mothers who accompany them to the ceremony. So these girls had to put Umhlwehlwe so that they will fake their womanhood to appear as if it is still intact. 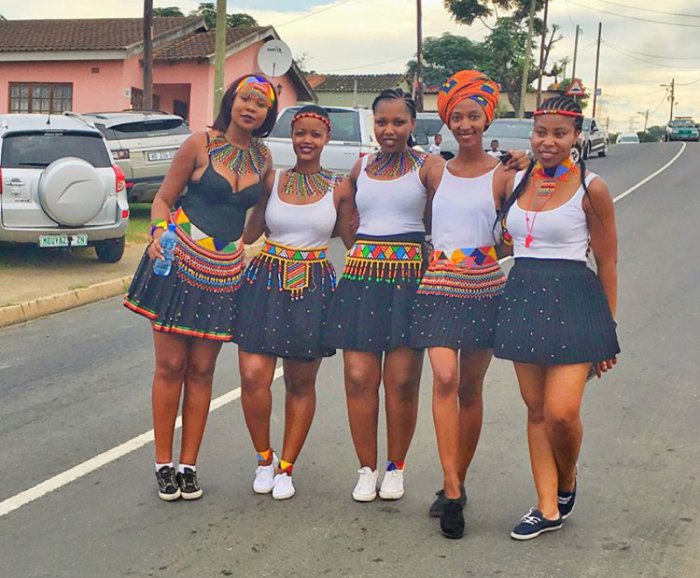 This episode angered the maidens, and want the script writers to pay for this. The head girl Nomagugu Ngobese from Nomkhubulwane cultural Group said they wanted the script writers to explain why they are fighting their culture. She said it was not the first time for the show to undermine their culture, but the recent one was the worst and disgusting. This ceremony is their pride and joy but they made it appear as a joke and they are very disturbed about the whole thing. She said they are but insulting the Zulu Culture and the King Himself. Ngobese said this is their culture and they will not allow such things that undermine their culture. 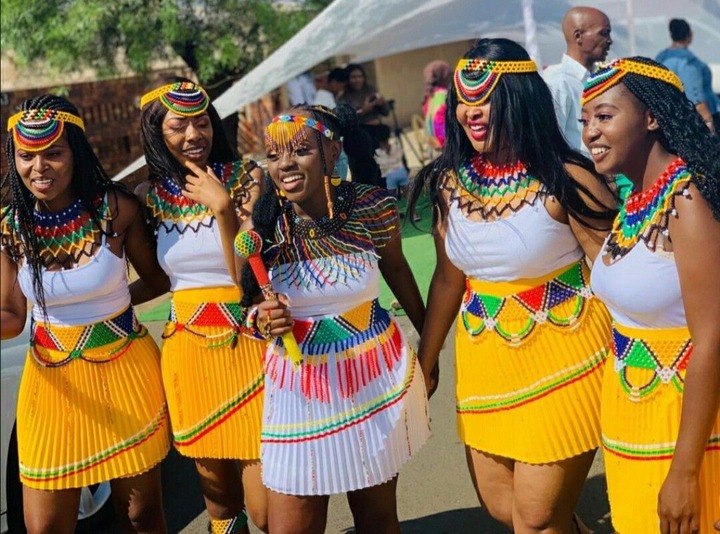