She is the Queen of Limpopo, some call her the dance Queen, her fans loves everything about her, wherever she goes, she attracts thousand and thousand of fans, she is a crowd puller of note, she is loved by many in South Africa and Africa in General, she has performed in Botswana not long ago where she was given a Royal treatment, she has been in and out of the country since her brand has gone international, but when she attracts her fans the way she does, she also attracts thugs who come to take advantage of the people who gathered to have fun. 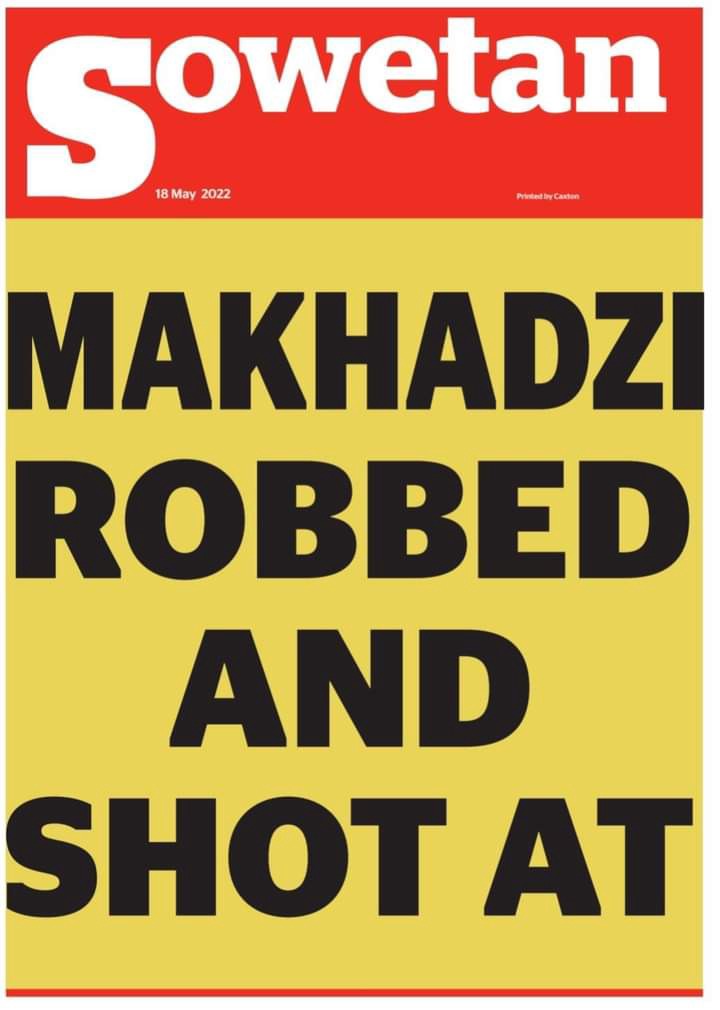 Reports emerging suggests that Ndivhudzannyi Makhadzi Ralivhona who was performing somewhere over the weekend is fuming after things did not end well on on the night, it is reported that she was shot at after there were some shots fired where she was performing.

According to The Sowetan Live, Makhadzi is angry and she believes that someone is actuay targeting her, this is after there was robbery when two armed men oou ved and robbed the audience and then fired a couple of shots before fleeing from the scene.

"Music star Makhadzi believes she was being targeted when two gunmen robbed her before shooting outside a venue where she was billed to perform on Saturday night," the publication reports.

However, the publication doesn’t reveal everything that happened on the night, but they have confirmed that there was a robbery that took place and the shooting did happen, one wonders what was the main aim of this. 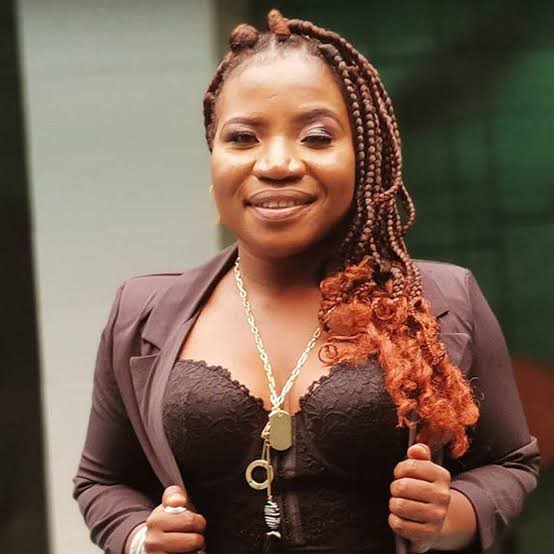 Was Makhadzi the target as she is alleging According to reports? If she was, who is it that is targeting her and for what good reason would she be targeted. Could it be because of her career which is growing daya in day out?