By VicoMedia (self media writer) | 25 days ago

Khathide “Tshatha” Ngobe joined Ukhozi FM only 18 years ago (2003), stunned the most popular shows on weekends called “Sigiya Ngengoma” that aired on Saturdays midday and “Party time” at night.

His name became a house-hold name in South Africa and many people began to fall in love with the Mas’kandi genre and demanded more of his unique voice which resulted in the management giving him one more slot which aired on Fridays.

He presented these shows so successfully that he ended up landing himself one of the biggest weekday drive time shows in the country called “Woza Nabangani Bakho”. 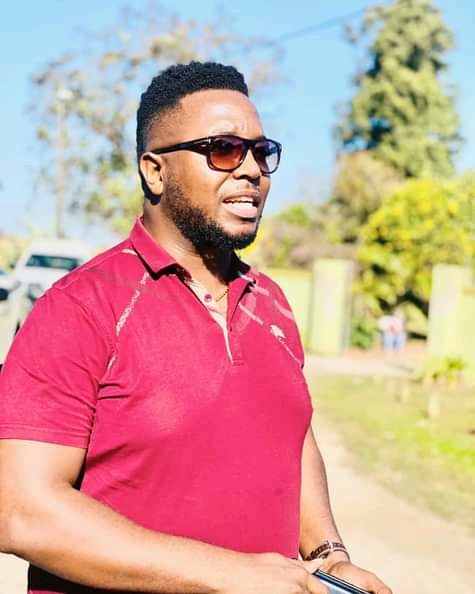 Born in KwaNongoma, Kwa-Zulu Natal, Ngobe relocated to Durban in 2001 when he was only 19 years of age. His media career started in radio at Ukhozi FM where he was the youngest radio DJ for a very good four years

He quickly became a favourite with the listeners simply because of his unique voice and laughter and just the way he loved his Zulu culture and the rich information about the Zulu tribe he is more than willing to share with the listeners. 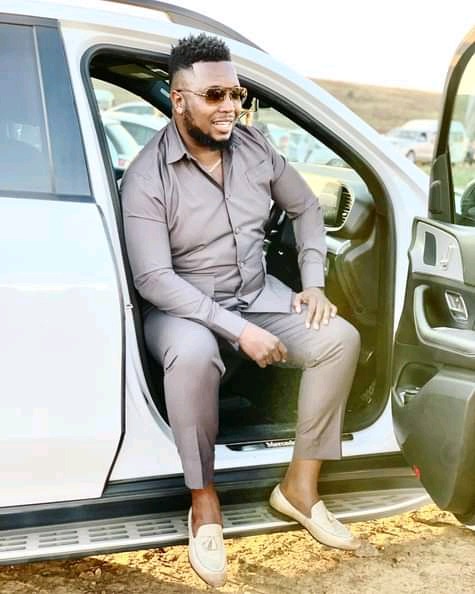 The production house of a show called “Roots” (played on SABC1) took a notice of this talent and hired him as its presenter from 2006 up until 2011. This was also the beginning of his TV career.

Khathide is also a SATMA award winning presenter, with ‘Best presenter’ and ‘Best traditional radio programme’ awards in his bag. He also bagged an MTN best weekend breakfast show (2012). And not one to box himself in, he then started a music career as a rapper and released a successful album which resulted in winning a SATMA award as best vernacular hip hop album. 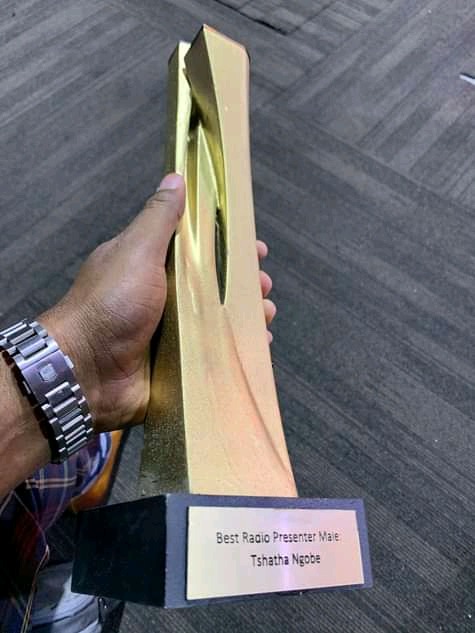 One of his awards as Best Radio Presenter, multi award winning radio presenter.

He has presented his mas’kandi show in the U.S.A multiple times. He was the first person to play the likes of Shwi Nomtekhala (ngafa), Amabongwa, Mtshengiseni and Mgqumeni and these artists became popular, with results including the first time that we saw Mas’kandi album (Shwi Nomtekhala) selling more than 700 000 units.

Famous for his unique laughter, wherever he goes people ask him to laugh for them. Tshatha is looking forward to venturing into new business ventures and growing his unique brand of “Tshatha”as he own construction company.