By Nonhle&apos;sBlog (self media writer) | 4 months ago 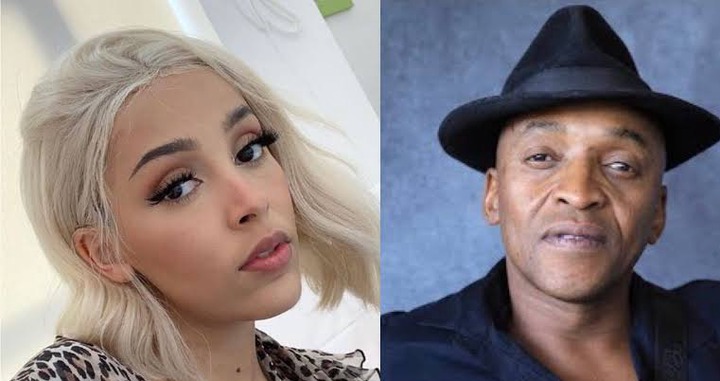 Amalaratna "Amala" Zandile Dlamini, better known by her stage name "Doja Cat" whose father is none other than the legendary actor Dumisani Dlamini,rose to fame quickly, particularly in the last years.

Her rise to celebrity began with viral events on the internet, which eventually led to the singer having some of the most popular songs in the last few years. The 25-year-old has achieved success not only with her music but also with her acting. 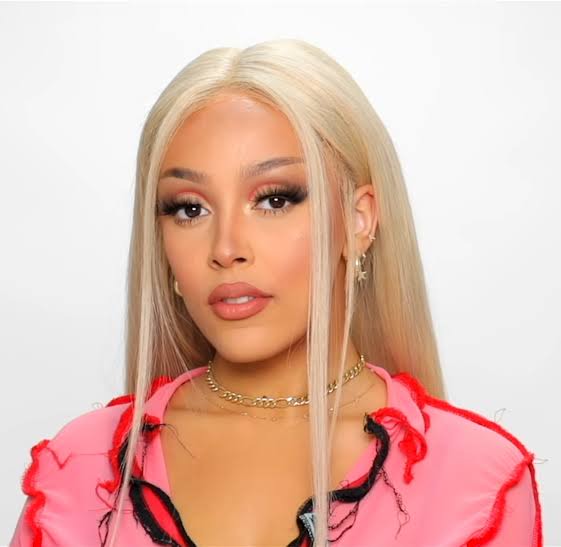 Doja Cat's iconic song "Say So" became a viral dancing trend on TikTok, and it quickly took over the app for months. She featured the legend and an icon Nicki Minaj on the remix of the song, and it broke the record by becoming the first female rap collaboration in history to top the charts, and debuted at number 1 in the US Billboard Hot 100 chart. Despite the fact that her career was already on the rise, her song's success amplified her ascension to the Hollywood crown. 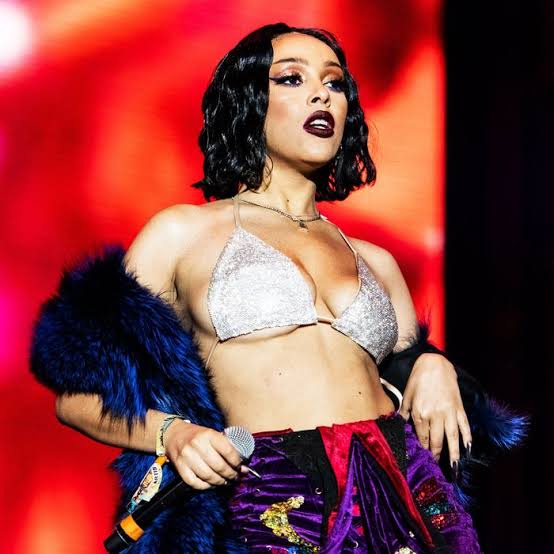 The singer had a tremendous path to release her third and most recent album, "Planet Her," in 2021 with features from big stars such as SZA, Ariana Grande and The Weeknd. It became her highest charting album to date by debuting at number 2 on the US Billboard 200 Albums Chart, thanks to her viral moments on social media and dedication to her profession.

Not only is she breaking the charts, Doja is set to be this year's host on the MTV Music Video Awards ceremony which will be taking place next month in New York. Her newly announced role at this year’s ceremony will also mark her hosting debut. The artist is also up for five awards at this year’s VMAs. 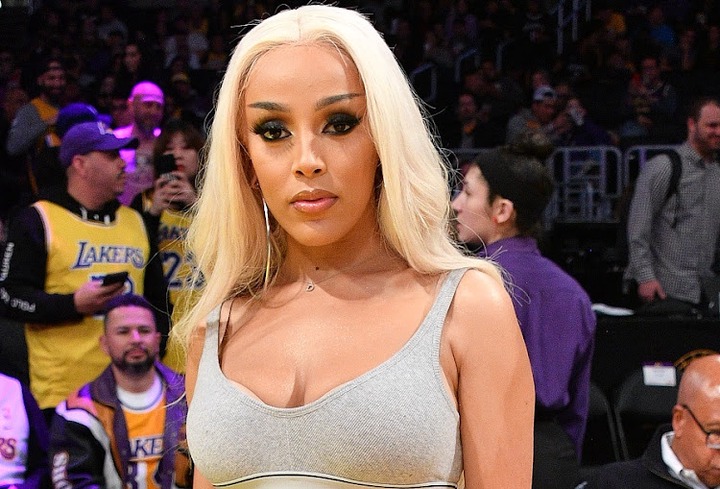 Content created and supplied by: Nonhle&apos;sBlog (via Opera News )