Natasha Thahane has been topping Twitter trends after her interview on 'MacG's Podcast & Chill' where she revealed that she received over R1million in funds from the government to study abroad after reaching out to Baleka Mbete. 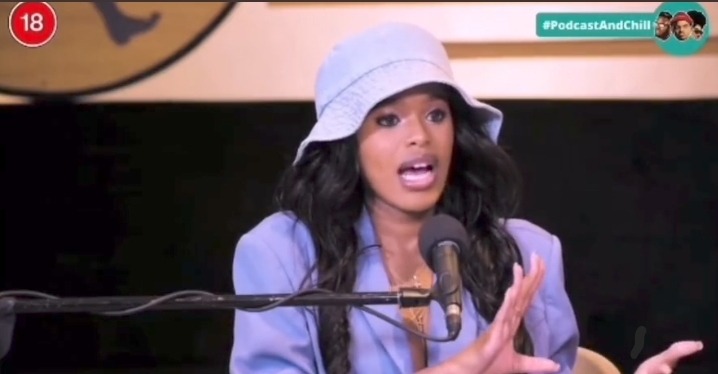 Thahane, who is the granddaughter of Desmond Tutu, said that she went to study in the United States in 2017 at the New York Film Academy. After she could not get funds, she simply phoned Mbete and asked her for help, and that is when the then speaker of parliament and ANC Chairperson reached out to the Department of Arts to arrange R1 million that went towards Natasha's studies. 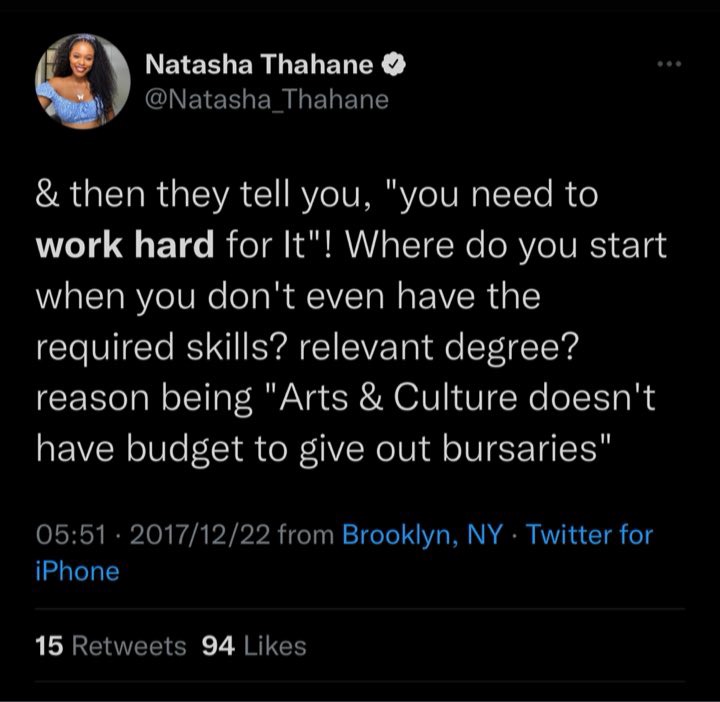 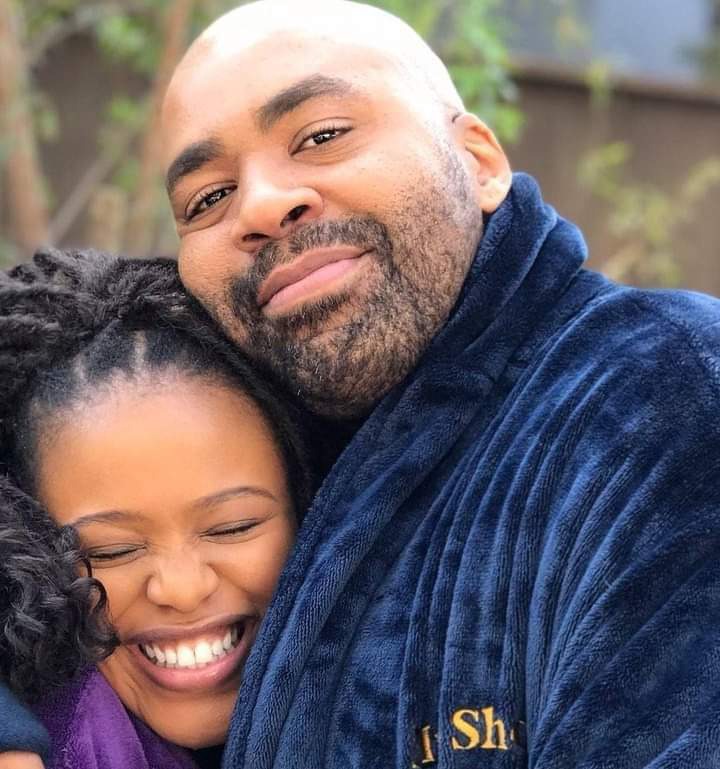 While tweeps are having a field day dragging Natasha, one tweep (@lulumbaureload) pointed out that Taxpayers did not only pay R1 million for her studies but they are also taking care of Natasha's grandfather. Furthermore, the tweep cited that Natasha came back from the states to be employed by the Fergusons, calling the late Shona Ferguson 'a dead thug'. 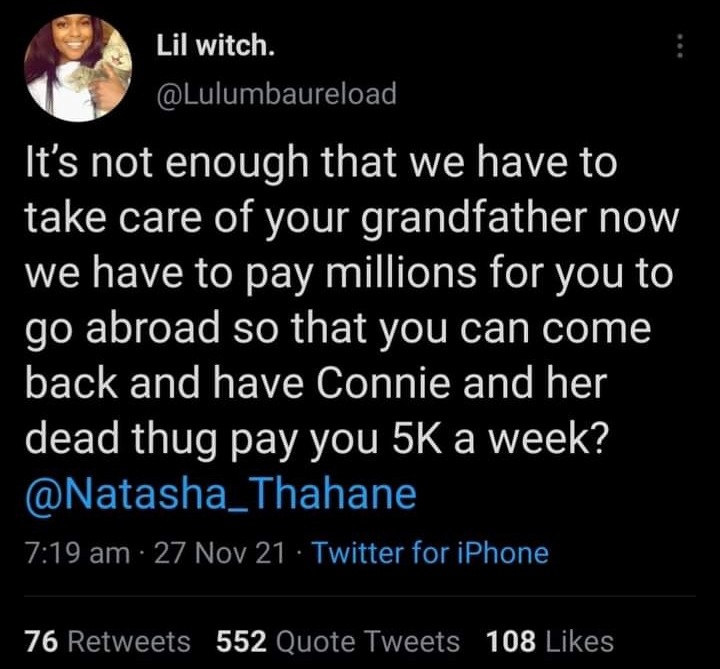 She added that she couldn't care less how her utterances make Natasha feel, saying that she will swear at her and still not delete her tweet, insinuating that she meant every word of her outburst. 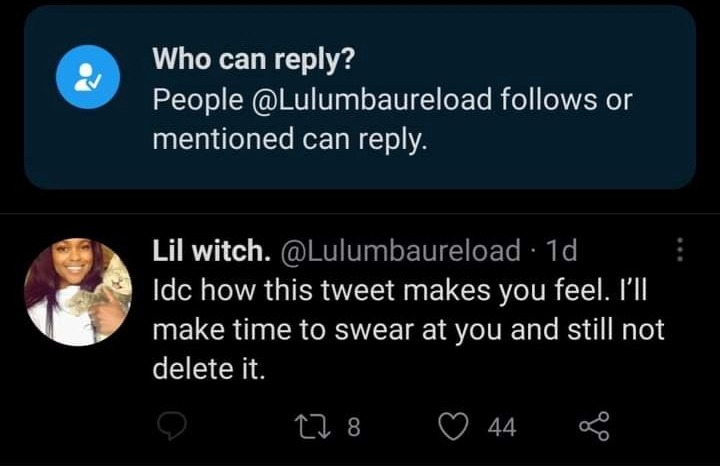 Tweeps are hoping that @Lulumbaureload is served with a lawsuit as they are wondering why Shona is being dragged into Natasha's matters, and why he is being referred to as a dead thug. They add that it is always small Twitter accounts that are trying to get followers by being heartless.

While people's anger towards Thahane is understandable, there is no reason for other people to be disrespected and dragged into her matters, especially her employers. The Fergusons employed Thahane because of her talent, not because of who her grandfather is or who she was funded by to study abroad. If Connie serves this tweep to protect her late husband's reputation, no one should blame her.