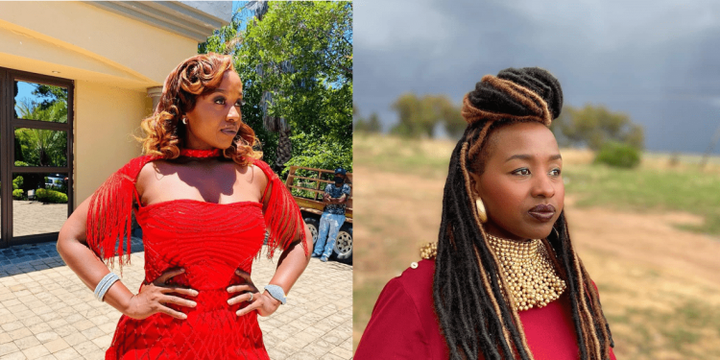 When Thandeka Nodada earned the role of Nonzi in Scandal, she rose to popularity. People began to refer to the actress as a homewrecker because of the role she was portraying. Currently, the actress is starring in Showmax's blockbuster series The Wife as Palesa. Let's have a look at some interesting facts about Thandeka Nodada.

With her family, the actress grew up in KwaMakutha, a community in Kwazulu Natal. When she was still in high school, the actress fell in love with acting. She claims that her high school theater teacher helped her fall in love with the craft, and she decided to pursue it after realizing how good she was at it. 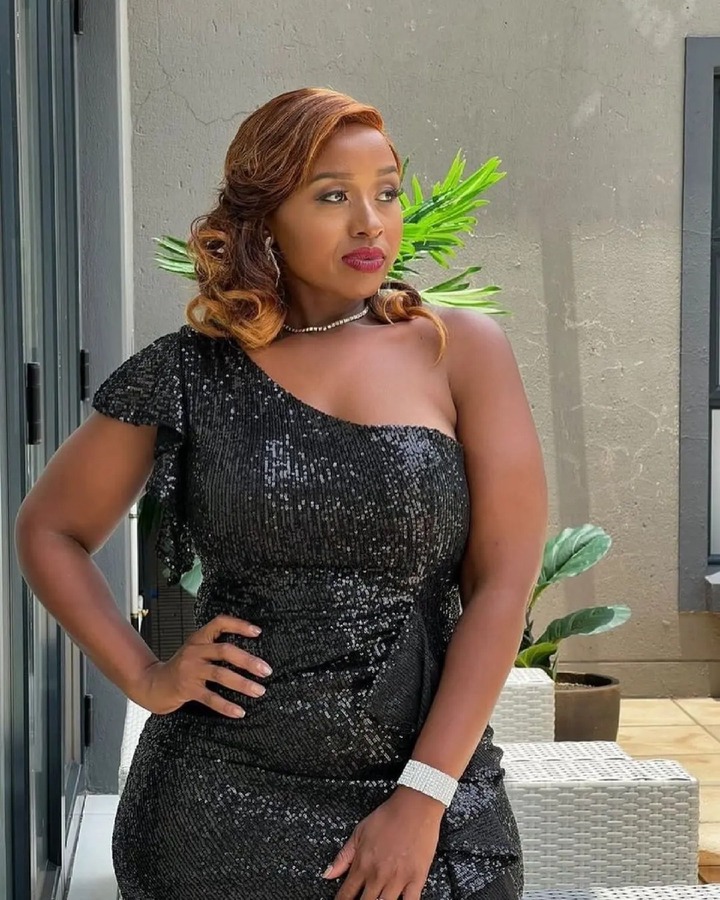 The actress prefers theatre over all other forms of acting because it is where she received the most of her training. She graduated from the Durban Institute of Technology with a diploma in theater. She, on the other hand, did not stop there, and went on to study Communication Science at the University of South Africa. Thandeka is also pursuing a theater degree at Tshwane University of Technology. 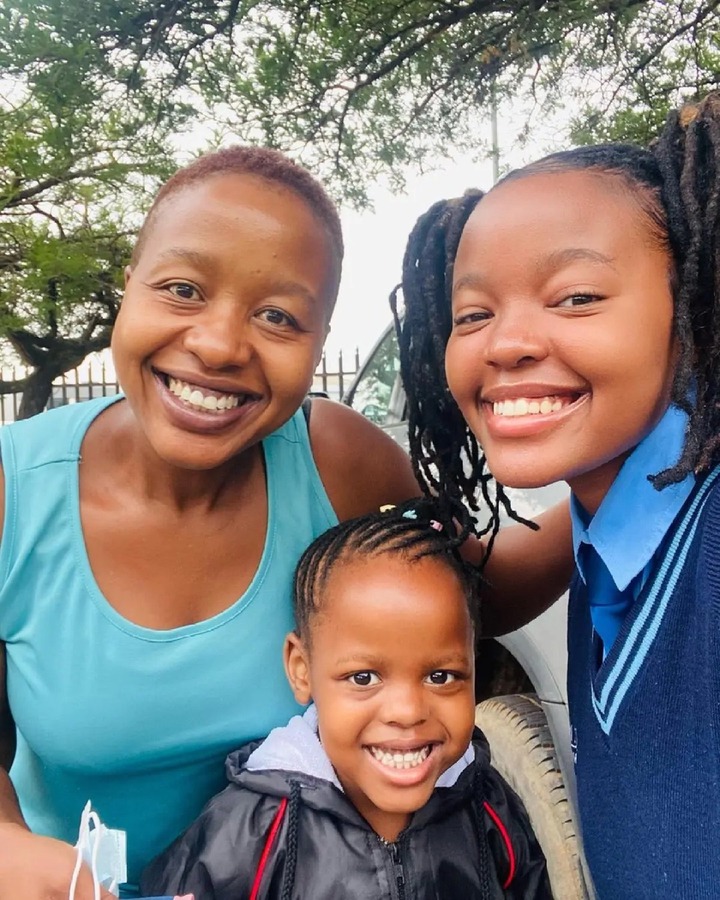 Thandeka and her kids -Image Source(Instagram/thandekanodada)

After seeing her slay the little role on Mthunzini.com, the producers of Tshisa offered her the role that would make her a household name in Thuli. Before her current role as Palesa the Commissioner's wife on The Wife, she appeared in shows such as A Place Called Home, Erfsondes, Izoso, and Scandal. The actress hasn't looked back since then.

Thandeka Nodada is interested in the work that goes on behind the scenes as well as the work that goes on in front of the camera. The actress appreciates her work as a casting director and producer. She was the Executive Producer of The Final Chapter Production, a film that was released in 2018. 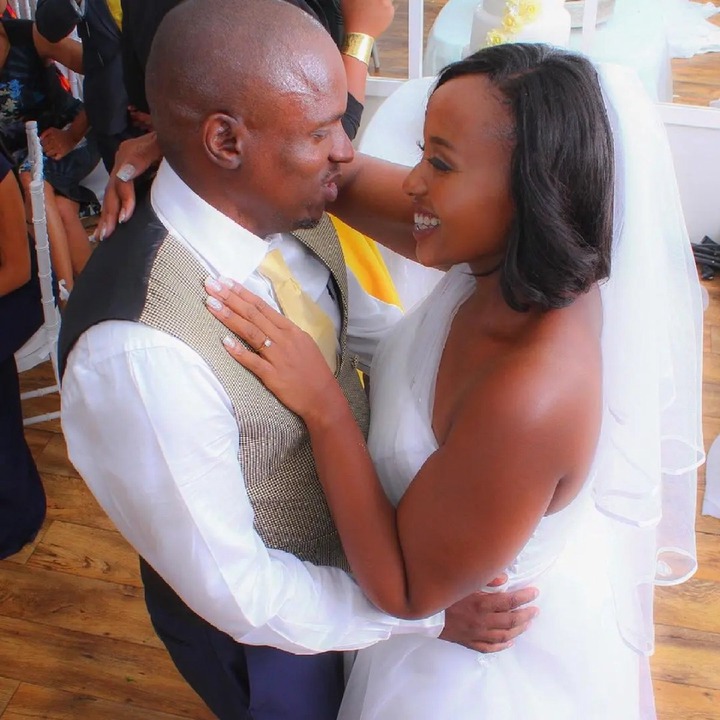 Thandeka Nodada, who has been married for seven years, is also a family person. In a colorful ceremony surrounded by friends and family, the two tied the knot in Durban. Zuko Nodada, her spouse, is a well-known international film director. The couple has three children and is still happily married.

Andile Mpisane, the chairman of Royal AM and a player, struggled to complete easy passes during his club's warm-up practice ahead of Saturday's DStv Diski Challenge match against Mamelodi Sundowns.

The musician-turned-footballer was dressed in the famed number 10 shirt and appeared to be getting into the swing of things in preparation for the encounter.