South African Entertainer, Actor, MC, Presenter, Radio Host and Influencer. Moshe rose to fame when he began his entertainment career by uploading his videos on YouTube. 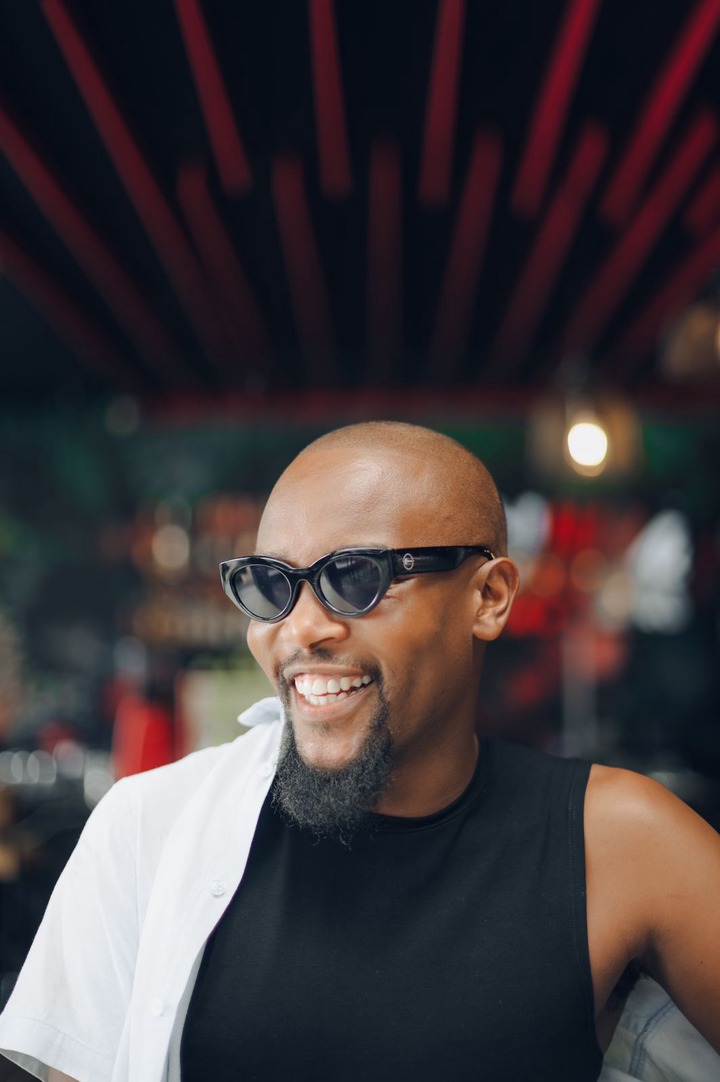 Moshe has taken all the baby steps to make a better career for himself. He has made all the amends to have a successful career in the media space. To this day he is one of the most successful entertainers.

Moshe was born and bred in East London in the year 1987. He was raised by both his parents and he is very fond of his father because when he came out with his sexuality his father was very supportive and accepted him for who he is.

Moshe has since then worked with a lot of television productions such as The Queen, Uyangthanda na? Reatsotella, V-table and currently he hosts You Promised To Marry Me.

Moshe is currently in a relationship with Phelo Bala and their relationship has not always been the glitz and glamour that one would expect. Moshe had his fair share of trends when he trended throughout social media for allegedly beating up Phelo, everyone believed that they had broken up right after that incident and it was believed that Phelo had allegedly opened a court case regarding the abuse.

After a couple of months the couple was back together and people believed that maybe the couple pulled a PR stunt.

Moshe took to Twitter to reveal that he was given food in his dream and whoever was trying to bewitch him had spoiled him rotten because all his favorite foods were there. 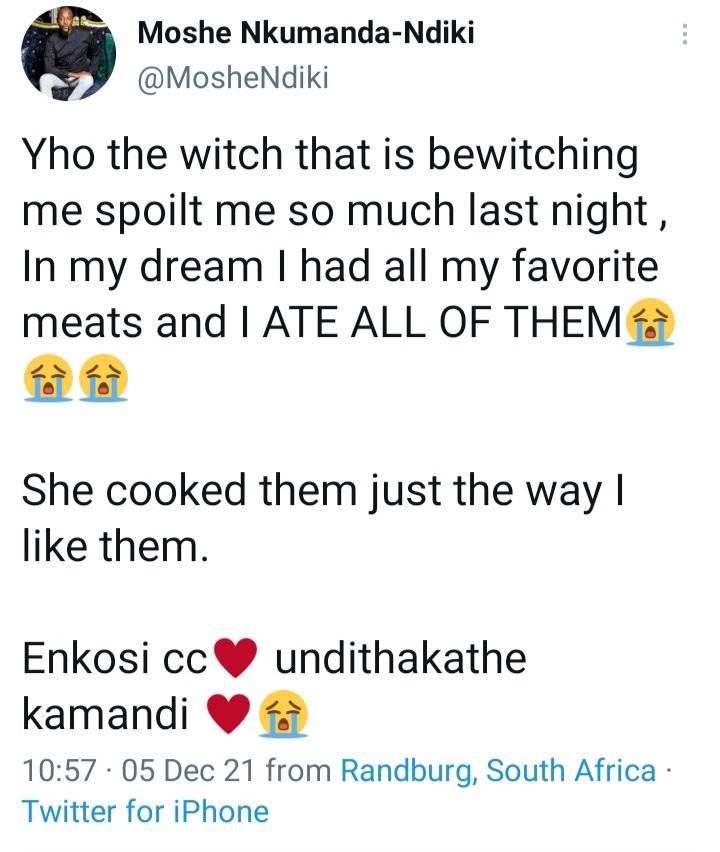 Who could be trying to bewitch him? We cannot help but wonder.