Many South African celebrities public smoke marijuana. We watch them do it in their music videos, interview and social media platforms yet no one has been arrested given their celebrities status. 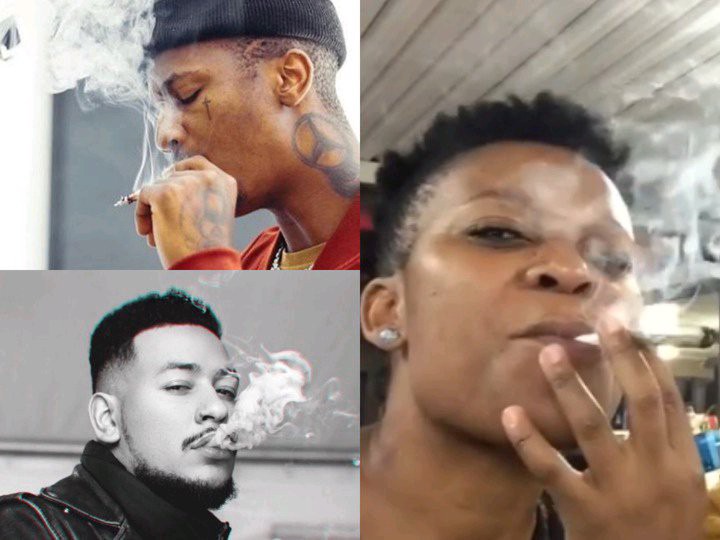 On one occasion, one of South Africa's most famous entertainer fell of the stage while performing as he was high and weed. He nearly got himself injured but still publicly smokes Marijuana and our children watch them do it everyday.

This is a list of famous South African artists who have been caught smoking marijuana in public; 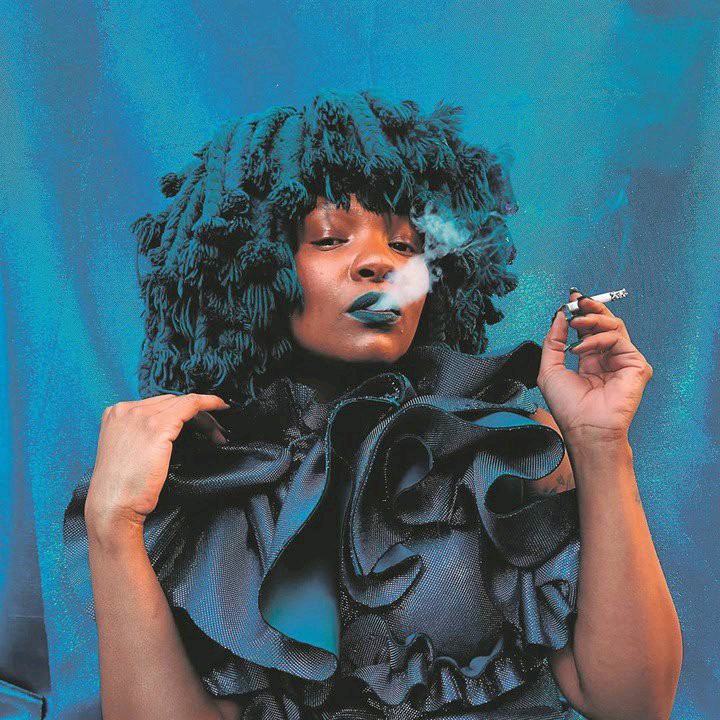 Moonchild was born into a musical family. Her mother sings jazz, and her cousins are Kwaito singers. Sanelisiwe Twisha performs as a dancer and musician. She is renowned for having blue hair as well. The singer is viewed as a sex icon and is open about showing off her body on social media. She also enjoys discussing sexuality openly. She did, however, mention on Twitter that she uses marijuana but not cocaine. 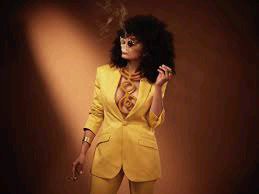 Sithembile Xola Pearl Thusi is well-known for her performances as Samkelo in the love story Catching Feelings and Patricia Kopong, in the ABC thriller Quantico and BBC/HBO comedy-drama series The No. 1 Ladies' Detective Agency.

On one occasion, Pearl Thusi chased down a man who was taking pictures of her and smashed his camera. Before the incident sources suggest that the celebrity was high on marijuana and she has been trying hard to keep it secret. 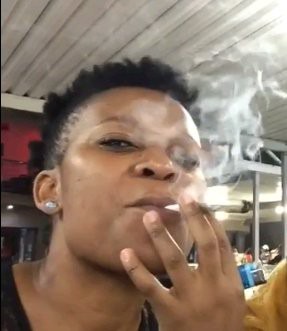 It is very obvious from Zodwa WaBantu's behaviors that she smokes cannabis.Other famous people who clearly smoke marijuana continue to keep their marijuana use a secret from the general public.

For all the wrong reasons, Zodwa WaBantu has been making headlines. In a video, Zodwa could be seen using marijuana, and it was clear from Dladla's laughter that he was also under the influence. 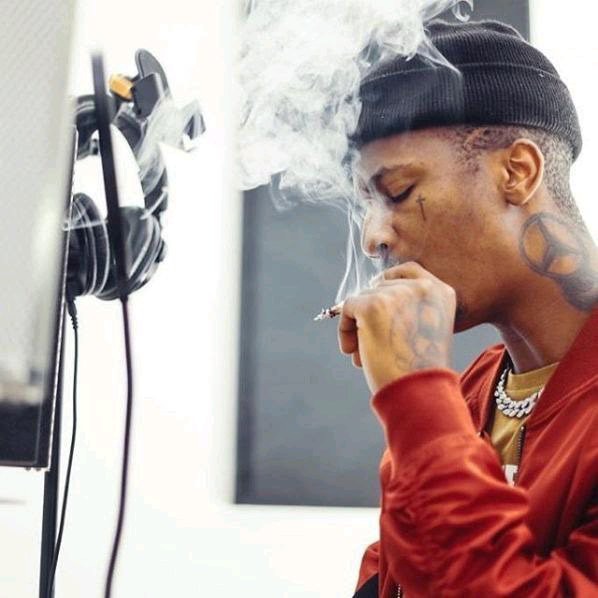 Emtee has apparently acknowledged to consuming marijuana since 2012, but he is convinced that this is not what caused him to trip and fall recently on stage.

The well-known hip-hop rapper stated during an interview with Drum magazine that he fell off the platform due to tiredness. He denied all claims that his fall was caused by substance usage. The rapper continued by saying that he had previously performed while high, composed songs while high, and done interviews without any ill incident.