Lazy Siyacela Left Mzansi Upset Because Of This

Siyacela's brother informs her that the new woman in Siyacela's life is expecting, causing trouble in paradise for the young MojaLove love pair. 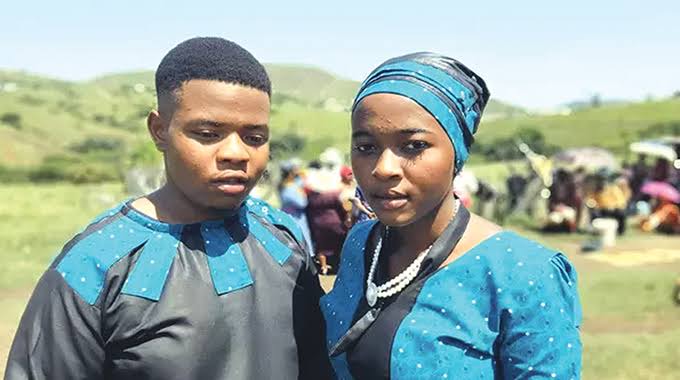 Siyacela travelled to Durban for more than a month, leaving Thando without money or food. Mr Dlamuka, Siyacela's father, asked about his new relationship on today's show, to which Siyacela replied that he is serious and wants to be in a polygamous marriage. Siyacela, according to Thando, has spent all of the money they receive from MojaLove while in Durban. Siyacela warned his father that he should rethink his remarks and that he would not be taught how to spend his money if he was confronted about it.

After speaking with his father, Siyacela went to see Thando. All Thando wanted to know was why he had been gone for so long, and the two got into a huge brawl. 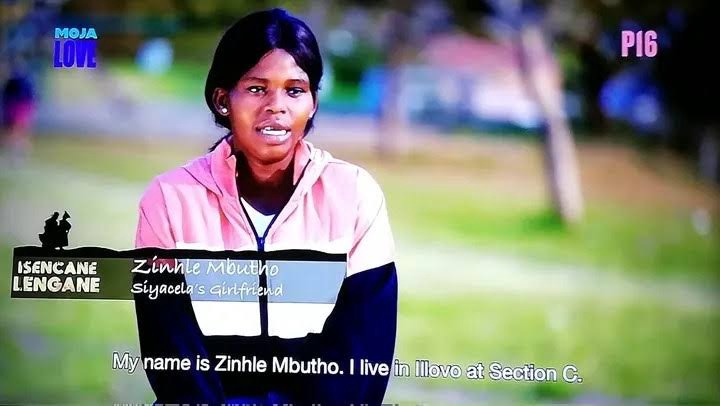 They ended up arguing, with Thando threatening to pack his belongings and go. Siyacela then went outside, got into his car, and drove away. Siyacela's lack of respect is out of control. It's awful to see him respond to his father in such a disrespectful manner.

Thando is not yet a strong woman who believes in herself and is confident in herself. If she was, she would not be threatening to leave. She would have already packed her bags and left. 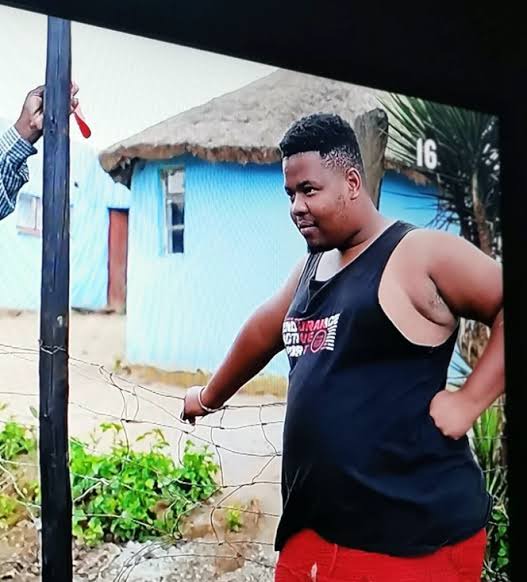 Because Thando is still a young woman who has a head of herself instead of being with a stupid young boy who is still going through puberty, there are many mebs who would not mind being with her, and she also has to study and focus on making a life for herself, because her lazy husband is not planning to do any work. Instead, he wants to be the one who gets paid the most. 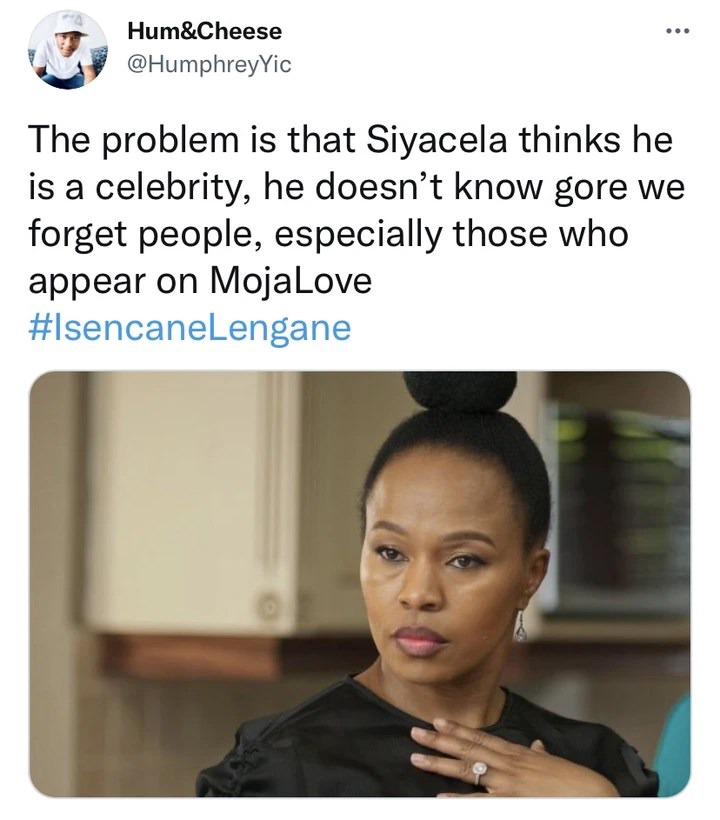 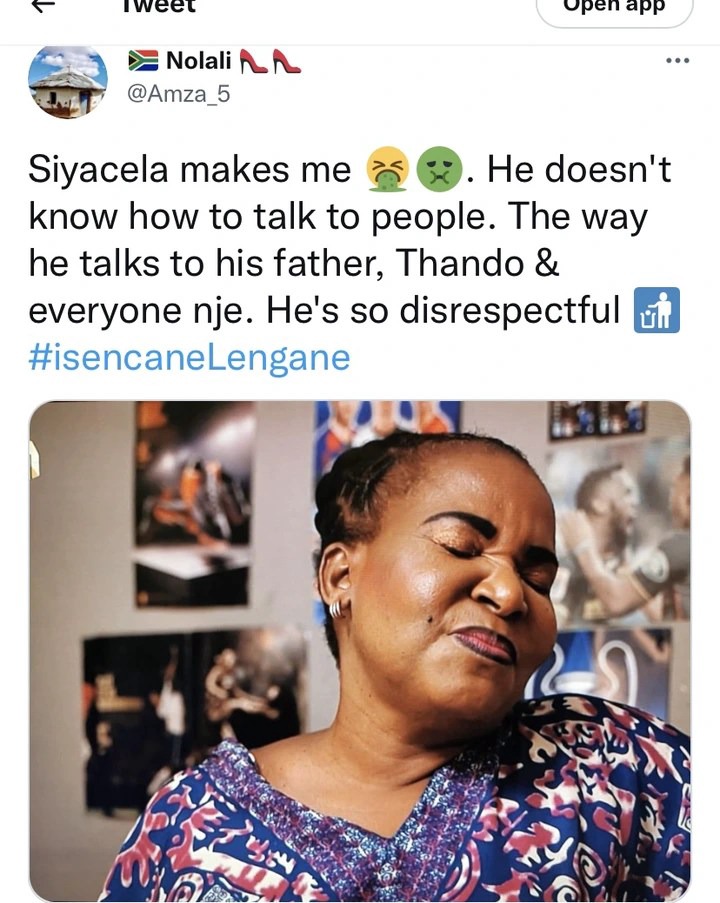 What do you think Thando should do in the situation?