A musician and actress Londiwe "Londie London" Siphiwokuhle Zulu who is also well known for his role in a reality TV show "The Real Housewives of Durban". She is believed to be in messy relationship with his husband and businessman Hlubi Nkosi.

She is currently heavily pregnant with her partner's child.

It has been reported that she is no longer leaving in their home in Hillcrest in KZN province. 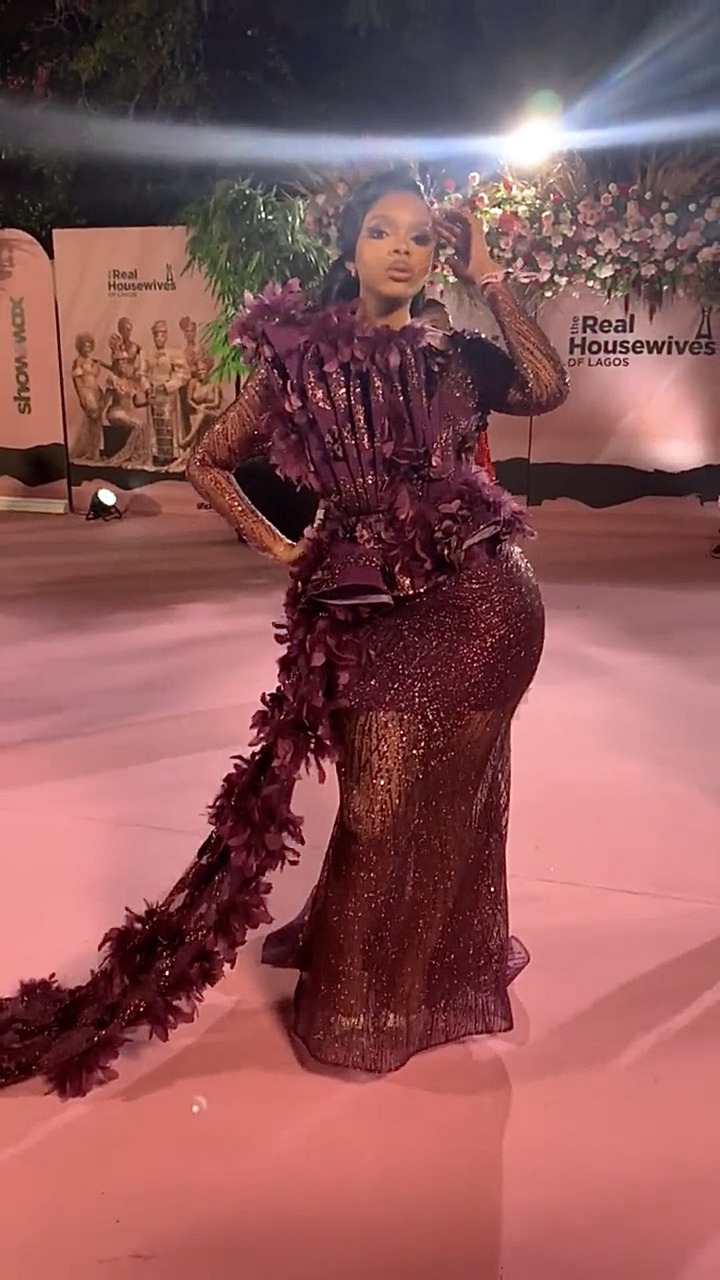 The was no reason given for her departure.

However according to the latest developments Hlubi Nkosi has impregnated another woman who is known as Phumla M.

According to a source, a relative of Phumla M has spilled the beans and given more details about the relationship.

When they were invited to her birthday Londie London was also there.

However Londie doesn't know the other woman. 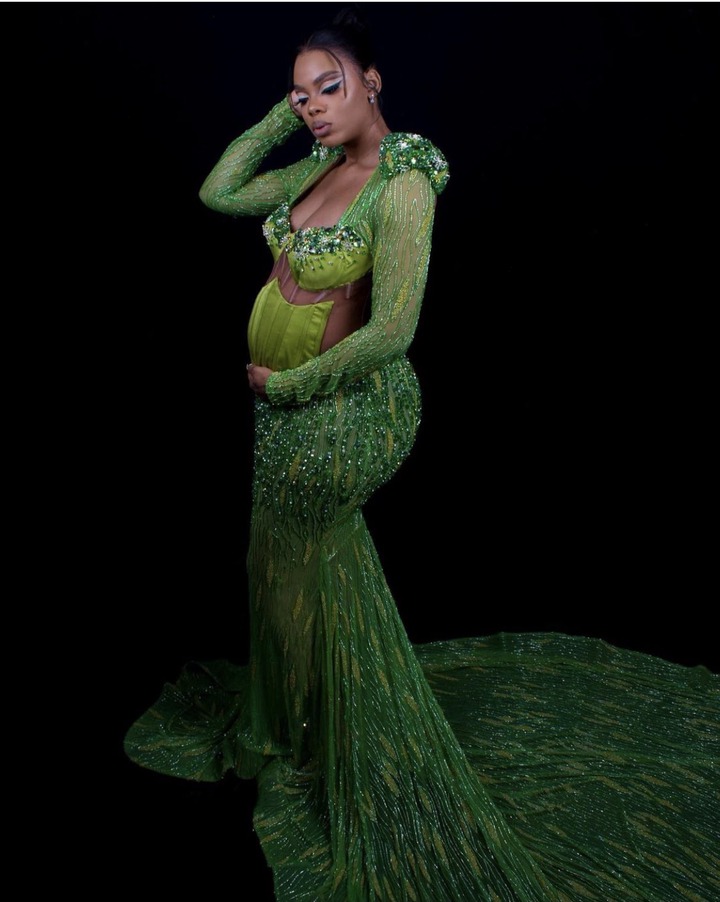 The relative said they were other people in the club wich included the likes of social media personality Faith Nketsi and her partner.

It is believed that Phumla M and Nkosi met 2 years ago.

According to a relative Phumla M is leaving the good life now. She is currently driving the G-Wagon the one that was on the show driven by Londie London. 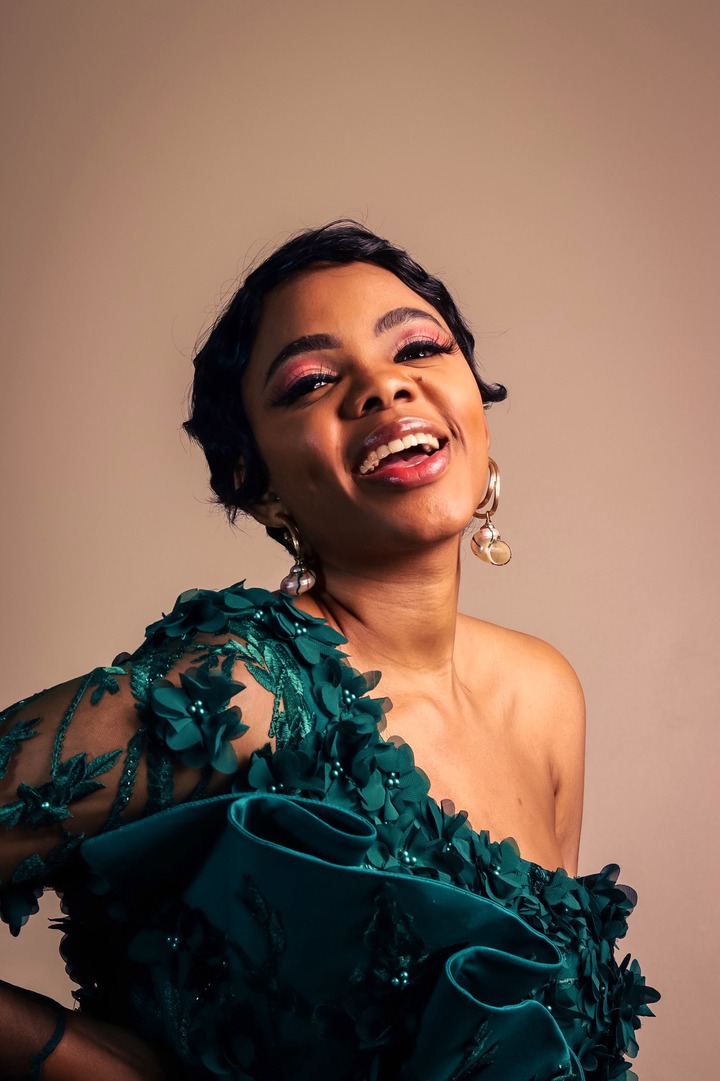 He apparently took Phumla M to meet with his family.

According to a source the pair were also seen on a video. They were seen enjoying each other's company at Cubana club. they were laughed and drinking. 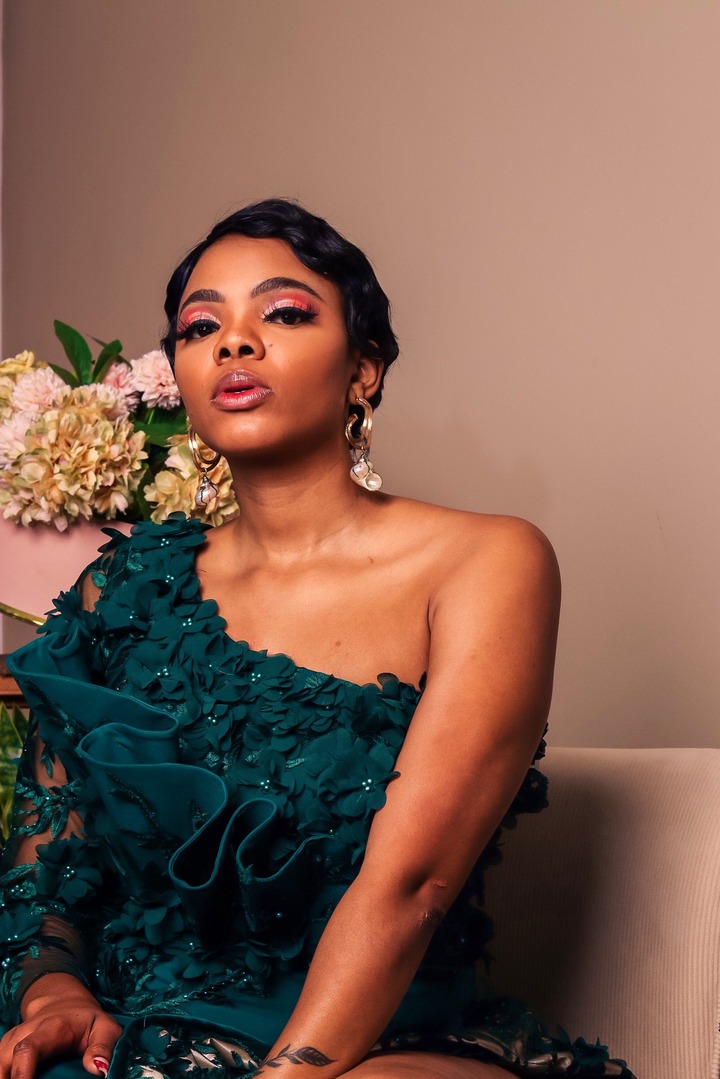 Londie London was not even aware that Nkosi invited Phumla M. She is also in the dark about the pregnancy.

Phumla M is apparently willing to be a second wife.

Londie was kicked out of the house. it seems like there is trouble in paradise between Nkosi and Londie