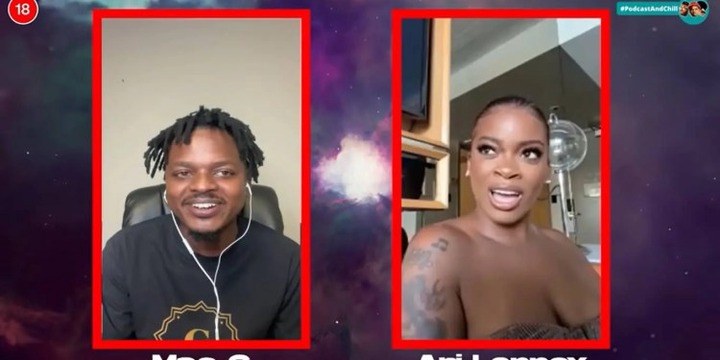 MacG and his controversial Podcast and Chill

On the 318th episode of the South African podcast, MacG interviewed the American singer Ari Lennox. Fans and Ari were outraged over one specific question asked by MacG. Guess who’s in the news again?

The question that disappointed Ari and Mzansi

MacG asked the international singer, “Is someone f**going you good right now?” Ari looked startled for a small while then asked, “Oh my God, why, why that question?” MacG responded and told her she said it in one of her songs. She then replied, “You caught me off guard.” 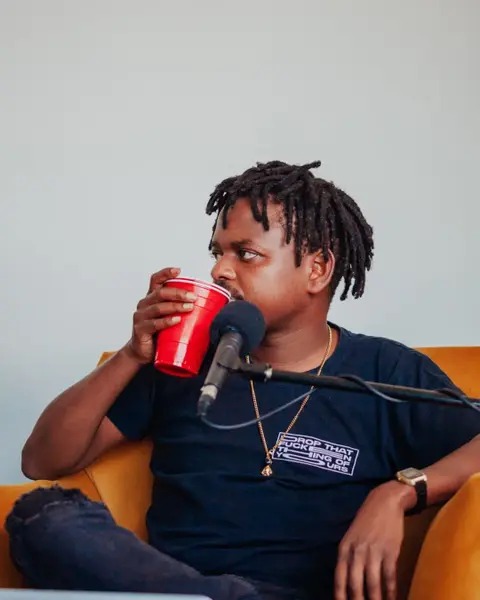 Ari expressed on Twitter that she’s done with men and interviews right after her live interview with MacG.

Is MacG doing whatever he can for clout?

Podcast and Chill are famous for asking big stars intrusive questions. Perhaps the stars are seduced to be caught off guard, with the intent that the show performs better as far as views are concerned. Ari is not the only star MacG has made uncomfortable with a question and, she is not the last. 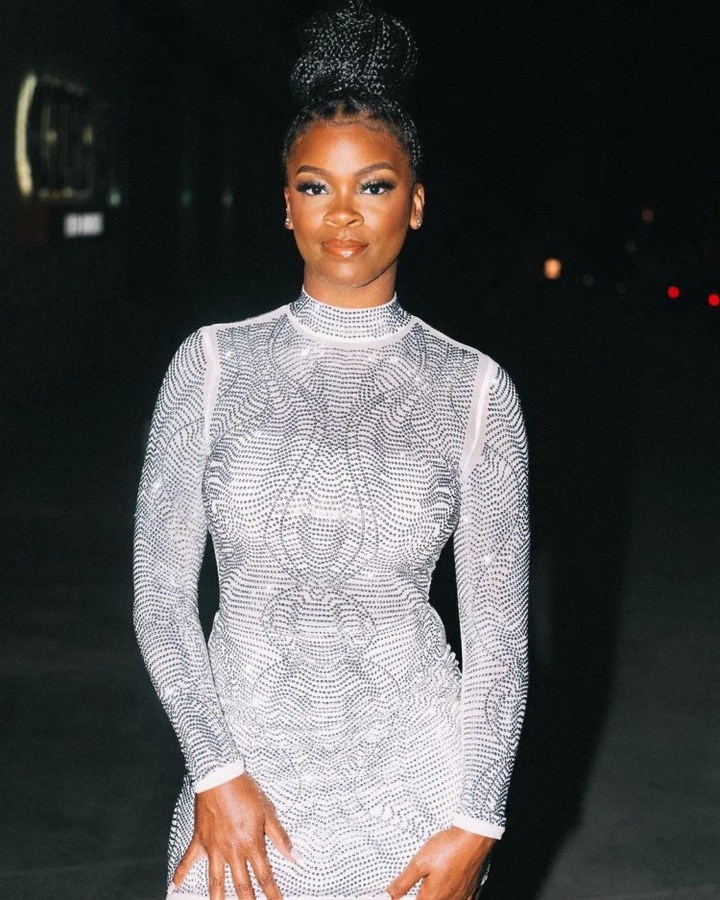 MacG has a point to prove

MacG was a radio presenter before he launched his podcast. He was presenting for famous stations like YFM and Highveld Stereo. He was suspended and later dismissed from YFM after making insensitive jokes about people’s rights. He also directed the jokes to his former colleague. He lost his Highveld Stereo job after allegations of him assaulting his baby mama.

At the time, his name was tainted in the industry. He’s mentioned on Podcast and Chill that nobody wanted to be associated with him. Perhaps all the current controversy desperation to trend is him, proving to the Mzansi industry that he is still good and that working without censorship makes trending content.

MacG was called disrespectful by many people. In media worldwide, the interviewer does not approach their guests in that manner. Many people were disappointed and compared him to Ari. People also shared that MacG needed Ari more than she needed him; he should’ve been grateful instead of trying to sensationalize the interview.

Your Laughter Mood Awaits You With These Funny Memes And Photos