Have you seen Kabza Da Small with his beautiful mother? Check out their stunning pictures together

Kabelo Petrus Motha who's famously known as Kabza Da Small or King of Amapiano, is a South African Dj and producer. He was born in Mpumalanga province but moved to Pretoria. Kabza Da Small become best known after releasing hit song Umshove featuring Lehleza. Kabza only focuses on Amapiano genre, actual in music he became active since 2009.

Motha has collaborated extensively with record producer Dj Maphorisa. Kabza Da Small with Dj Maphorisa their first album together was successful called Scorpion Kings, their first song album was Koko and album was released back in 2019 of July 5. The album was certified diamond in South Africa, with over 100, 000 units sold. On 1 October 2019, they released their sophomore studio album, Piano Hub, which was supported by the single, "Nana Thula", featuring guest vocals by Njelic.

But today we focus on Kabza Da Small and his beautiful mother great pictures together. 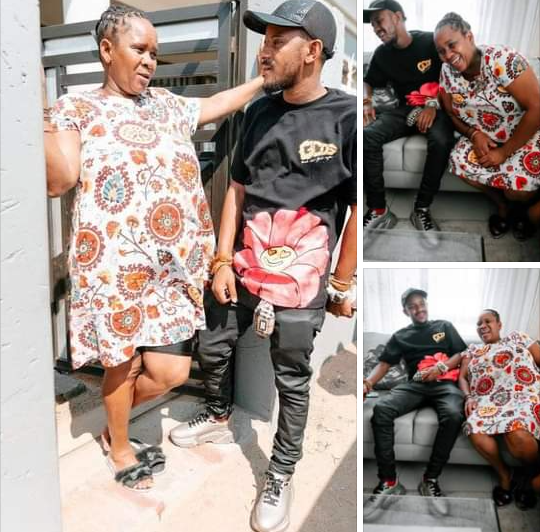 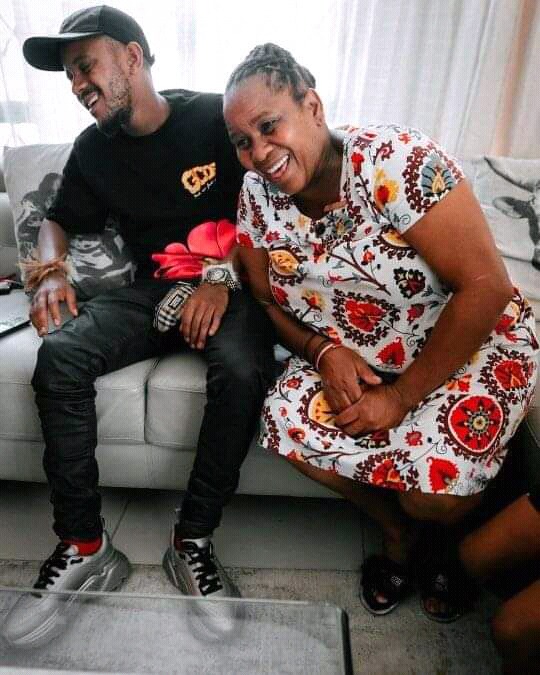 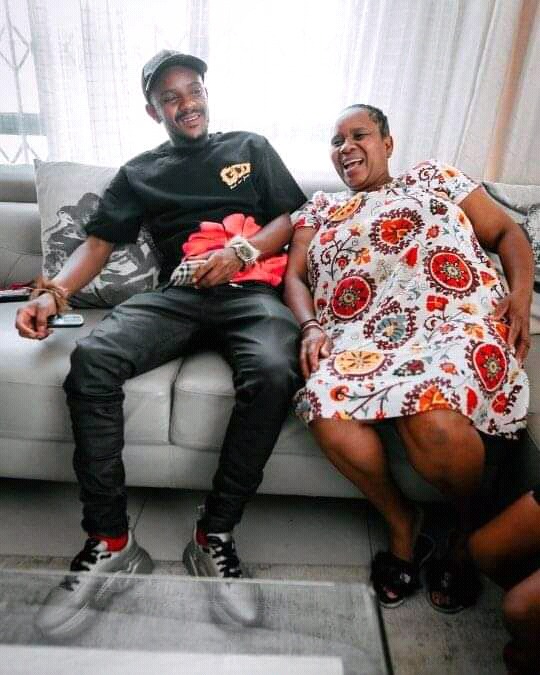 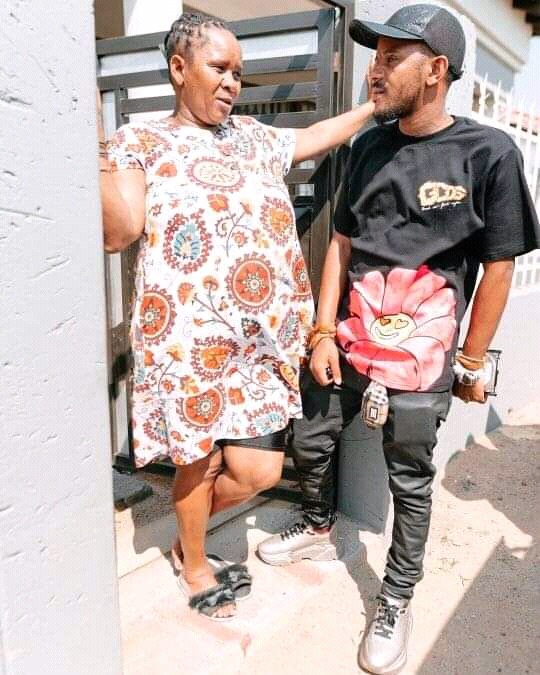