Nomzamo Mbatha is a woman of many talents.

By DJMarlibu (self media writer) | 26 days ago

She is the lady who got the ladies of Mzansi grinning with envy when she dated Mzansi' s heart throb Maps Maponyane , she speaks with emotion thus she is now a human rights activist and she is simply breathtaking . 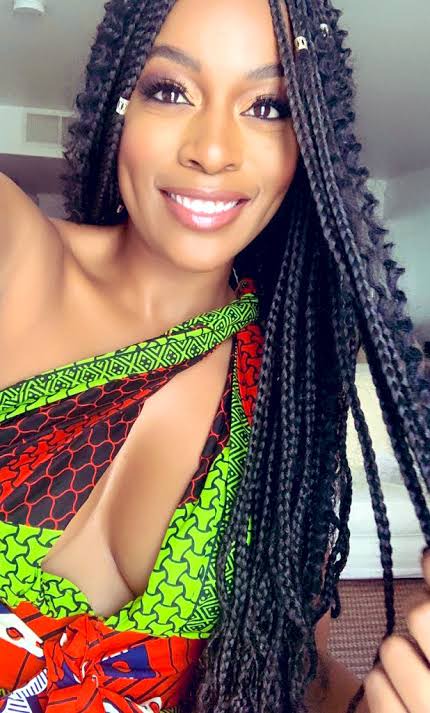 She is one of the young people from Africa who have achieved so many great things in a short space of time to due to hard-work , passion and relentless dedication. Nomzamo is an over achiever.

She is a powerful presenter , a passionate thespian and an ambassador for change in the world. She is the Wonder woman of Mzansi for she doesn't stop doing brilliant things.

Ladies and gentlemen , boys and girls . I am talking about the one and only , the ever so sexy and inspirational Nomzamo Mbatha.

Nomzamo Mbatha was born in KwaMashu Township, approximately 21 kilometres north-west of the city of Durban, in KwaZulu Natal Province .

She attended Rippon Primary School in Durban and Bechet High School, where she obtained her High School Diploma. In 2018, she graduated from the University of Cape Town with a Bachelor of Commerce degree specializing in accounting. 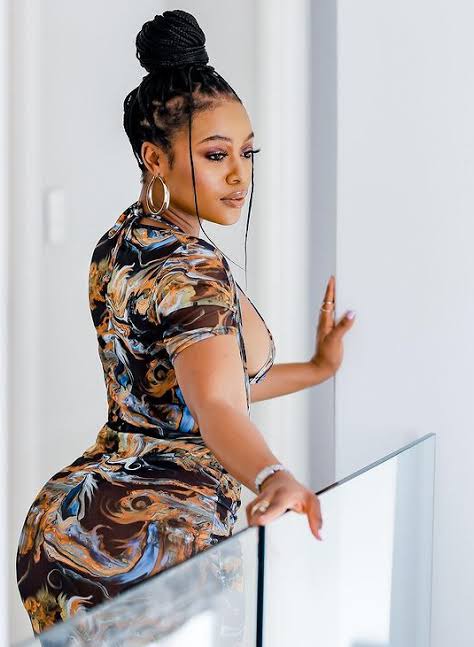 She was one of the three top finalists. In 2014, the show in which Mbatha starred was converted into a daily Tell Me Sweet Something, and a television show Umlilo. That same year, she began hosting a reality travel show called "Holiday Swap", on South African Broadcasting Corporation.

In 2015, she was selected to represent Neutrogena, being the first South African in that role.

She has graced the covers of many lifestyle magazines in Mzansi . She was also voted as one of sexiest women alive in South Africa by cosmopolitan magazine .

In 2018, Mbatha was recognized as one of the OkayAfrika 100 Women 2018 Honorees, by OkayAfrica Digital Media.

In 2018, she spent time touring Kenyan refugee camps, in her role as UNHCR Ambassador.

She received an Africa Movie Academy Award for Best Actress nomination for playing "Moratiwa" in Tell Me Sweet Something (2015).

In January 2019, she was appointed a UNHCR Goodwill Ambassador. In October 2019, she was inducted into the Golden Key International Honour Society as one of its Honorary members.

As of 2019, Mbatha resides in Los Angeles, California.

She is a very busy woman in United States of America working on a lot projects and continuing with her work as a human rights activist.

In 2021, she appeared in the film Coming 2 America alongside Eddie Murphy.

Her brilliance is continuing as she is one of the stars to come out of Mzansi putting the African flag on the map for African talent to be recognized .

We wish her nothing but the best of luck our there in California! 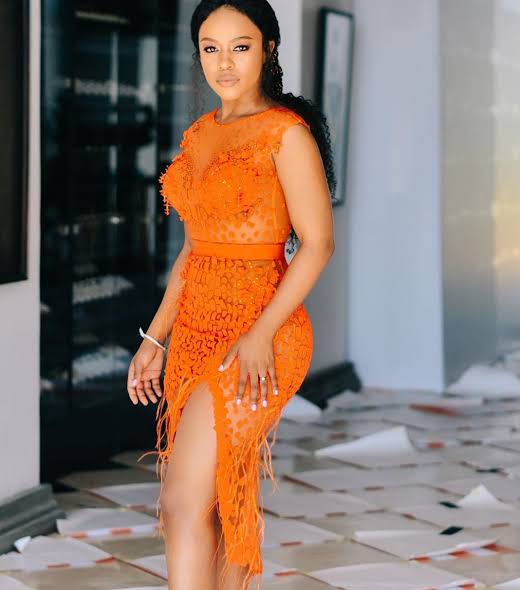