You Promised to Marry Me: Lesbian lady left embarrassed after her partner denies her on national TV

You Promised to Marry Me: Lesbian lady left embarrassed after her partner denies her on national TV

Last night's first episode of You Promised to Marry Me was just dramatic. The person they were confronting did not want to show her face on camera and just gave them the run around until her granny lost it and chased the crew out of her home. 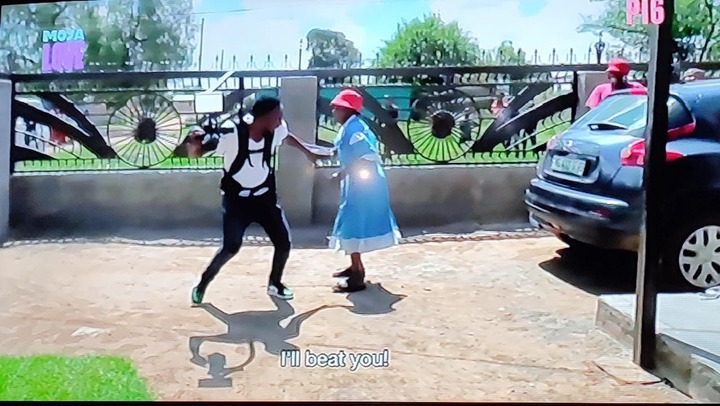 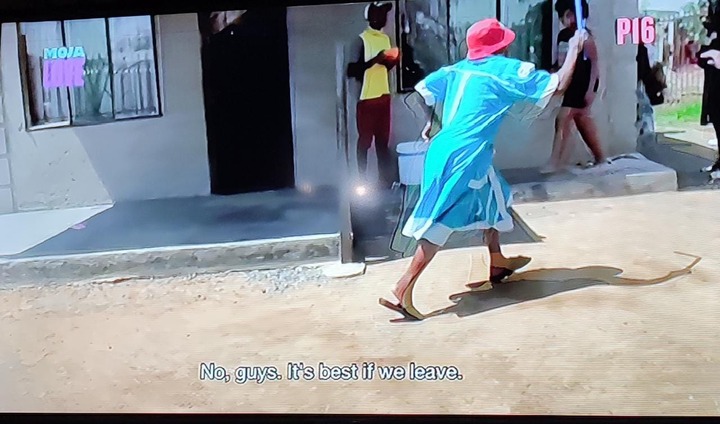 As soon as Moshe and crew arrived at the lady's home, Naledi locked herself up in the house and refused to come out. Not once did she want her face to be shown on camera and this was further fuelled by her grandmother who beat up the entire crew with a broom stick saying they had no right to go into her home with cameras. 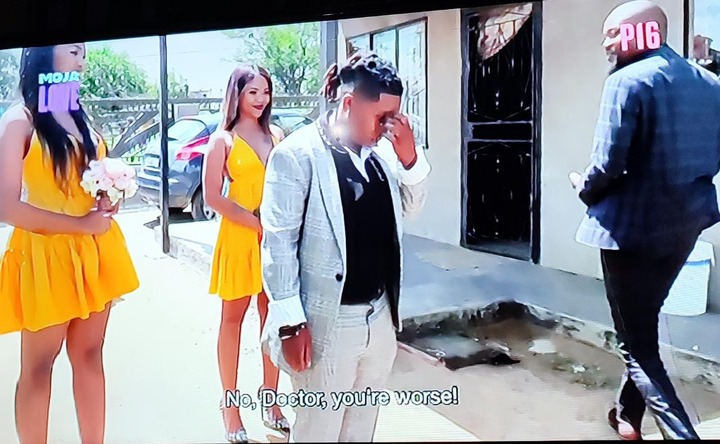 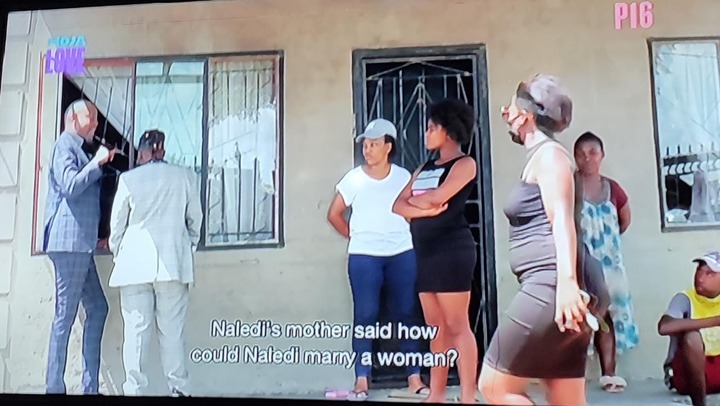 Doctor was just left speechless because surely she did not write to the show just to be denied on national TV. Had Naledi come out and explained that she was not with Doctor, it would have shown that she is decent. The fact that she hid herself throughout the entire episode shows that she is very much ashamed of her sexuality and does not want anyone, besides Doctor to know that she's actually bisexual.

In the end, Naledi denied being in a relationship with Doctor and said they were nothing more than friends. All of this was said with her being inside the house and away from cameras. 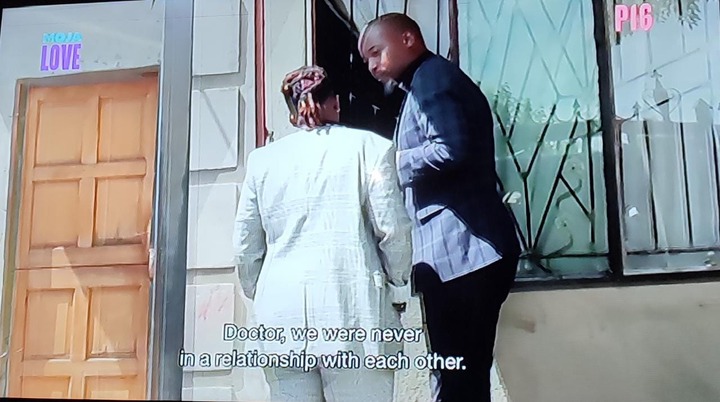 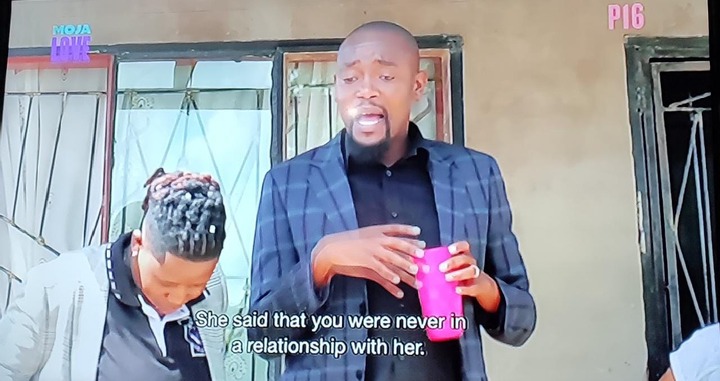 I do acknowledge that she might have been overwhelmed by cameras, but the feeling was supposed to eventually wear off. If she came out of the house, she could have defended herself and set Doctor free from being in a relationship alone.

Doctor was left feeling like she wasted her time and embarrassed herself for nothing. If Naledi is still in the closet, it may make sense why she did not want to come out of the house. Her family does seem a bit conservative. 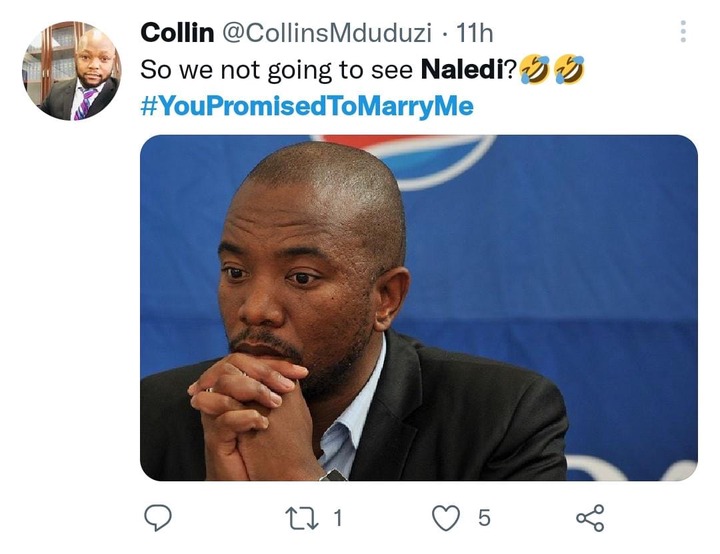 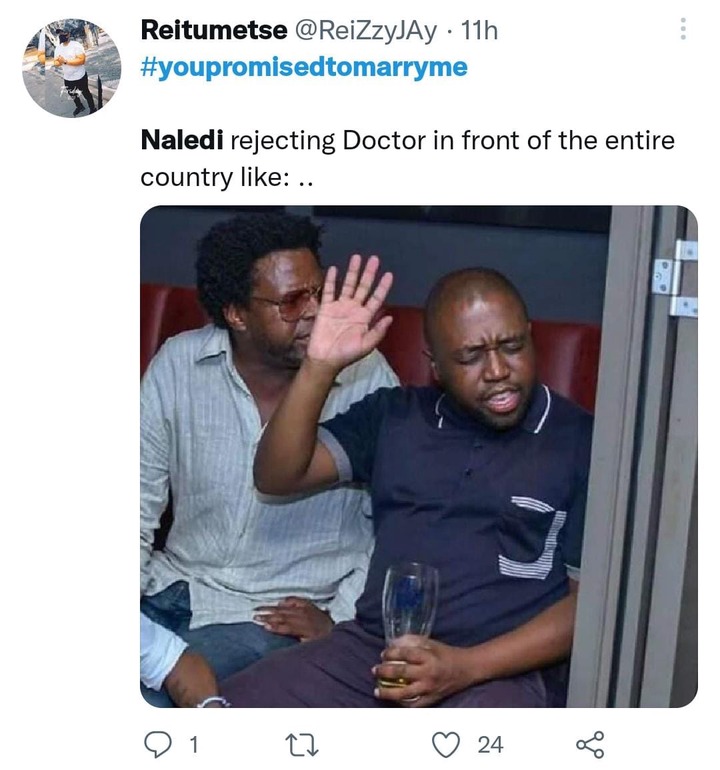 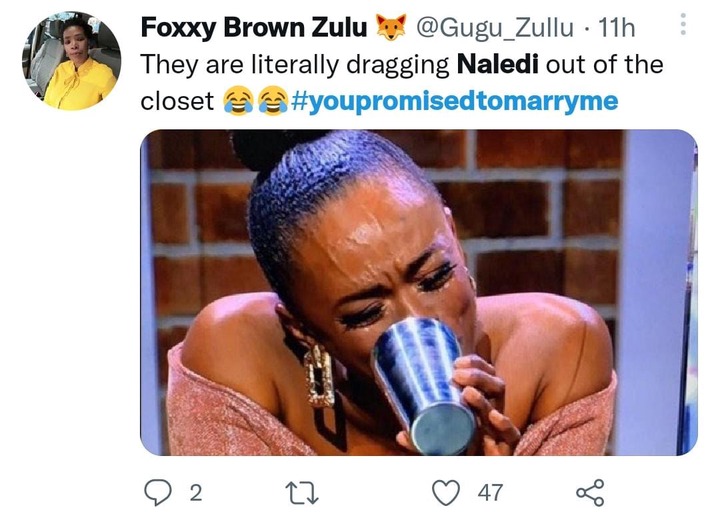 What do you think? Did Naledi intentionally embarrass Doctor or Doctor got the wrong end of the stick?

"I am tired of looking for shoes." One says, as he resorts to extreme measures

"A Draw Against Pirates Was Like A Win" Former Chiefs Star