A number of South African celebrities have spoken out about their sobriety in the last year or two. 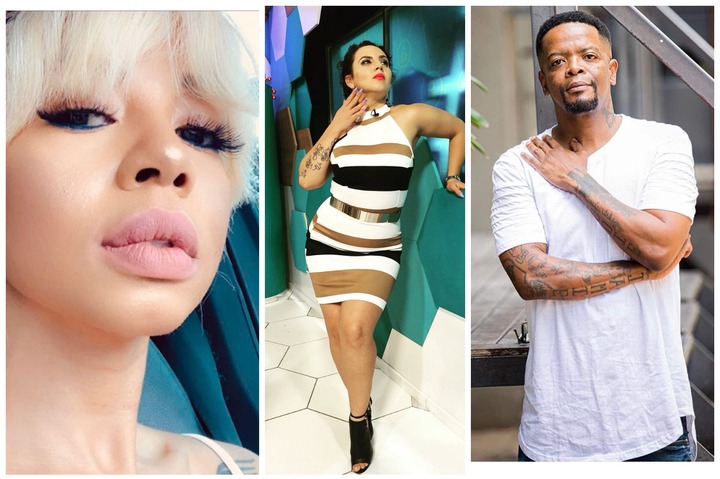 While many of the celebrities who have spoken out about their addictions would like to go on with their life, we want to recognize them for being an inspiration to South Africans.

From Trevor Gumbi, who overcame drug and alcohol addiction, to Nina Hastie, who just opened out about her addiction, these celebrities are fantastic inspirations to all of us.

Nine of the most inspirational celebrities who have conquered addiction are listed here. 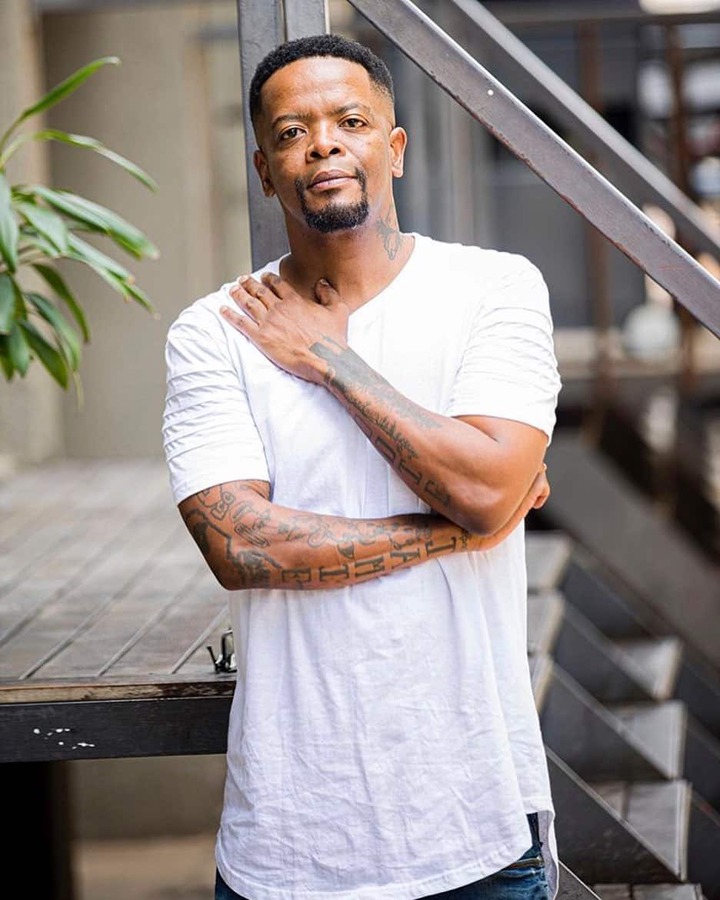 Trevor Gumbi's addiction has a long and tumultuous past.

The comedian has always been open about his drug use and desire to become clean.

But when he recently declared his wish to quit drinking, many of us were taken aback.

This week, Trevor finished 60 days of his 100-day no-alcohol, no-cigarette challenge. We're rooting for you, Trevor! Mabi Ntuli, 36, has an inspirational story to tell.

Mobi Dixon, a DJ and producer of dance music, overcame his addiction in 2011.

The singer of the hit track City Rains has spoken up about how his addiction almost killed him his music career.

Thanks to rehab, the celebrity is now sober and tearing up dancefloors all across Mzansi.

Hugh Masekela, a great jazz musician who went up about his drug and alcohol addiction in the late 1990s and early 2000s, shook the country. Bra Hugh told the media in 2001 that he had to leave Mzansi after understanding that addiction had become a "respectable society" after many years as an addict.

After overcoming his addiction, the late celebrity went on to start a treatment program to help other celebrities stop abusing drugs and alcohol.

Nina Hastie, a well-known South African comedian who later became a television and radio personality, has an incredible story to tell. Nina has struggled with drug and alcohol addiction, as well as mental health concerns and the emotional scars of being raped as a child.

This formidable force of nature has prevailed over all of this and is now freely speaking out to encourage young women in similar circumstances.

Kelly Khumalo has been in the spotlight for nearly two decades. 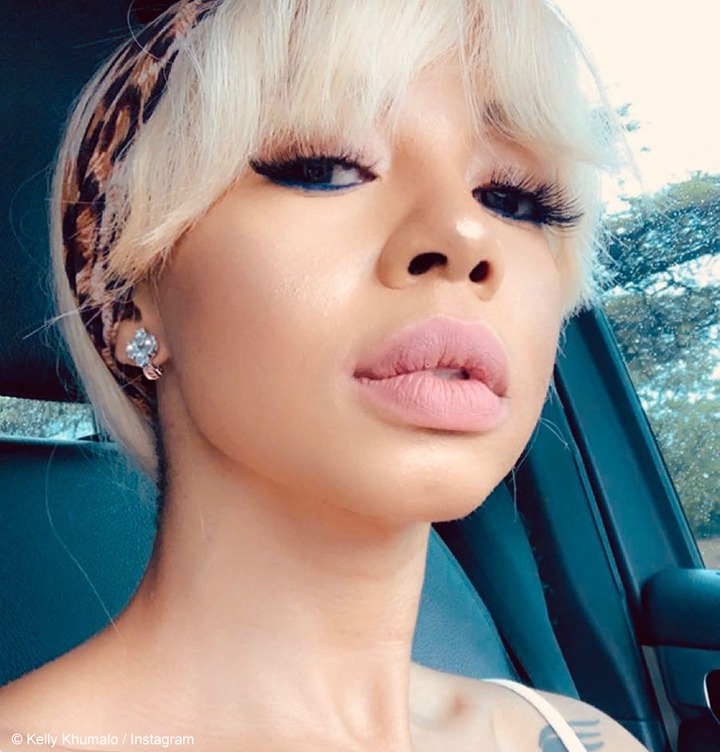 Because she's been through so much in the media, it's easy to overlook how the singer and songwriter overcame drug addiction to become one of the most popular performers of our day.

In 2016, she sat down with Sizwe Dhlomo for an exclusive interview titled Behind the Story: Kelly Khumalo.

The singing sensation has been open about her alcoholism, and her sister recently said that doctors told her she would die if she didn't stop drinking. This was as a result of her liver failure. Zahara is also working to improve her situation.

Other well-known celebrities who have acknowledged to drug and substance abuse include Trevor Gumbi, Nina Hastie, Kabelo Mabalane, and Pabi Moloi.