By FaithFezeka (self media writer) | 1 year ago

After the nominees for the South African music awards were announced many people were angered by the fact that Makhadzi was snubbed by the SAMAs.

Makhadzi who has had a number of number one hits and numerous has been said to be snubbed by the South African Music award has been discredited and now their claims that people have been paid to discredit her.

After Makhadzi who was excluded from the summer Awards announced that she will keep doing her best and working hard for people to recognise her and her talent her fans went on to say that she was not nominated because the SAMAs were just trying to discredit her.

Makhadzi has become one of the most known household names with record it's like Matorokisi and sugar sugar so it came as a surprise to South Africans when she was not nominated for the awards.

And many of her fans were even angered by this move and as usual Twitter to took up the storm as people were arguing over the reasons why she was not nominated because she didn't have money to pay to be nominated.

But as they were arguing trying to figure out how much is meant to be paid while error that came after caused people seem to have even forgotten the reason why they had even started that thread. 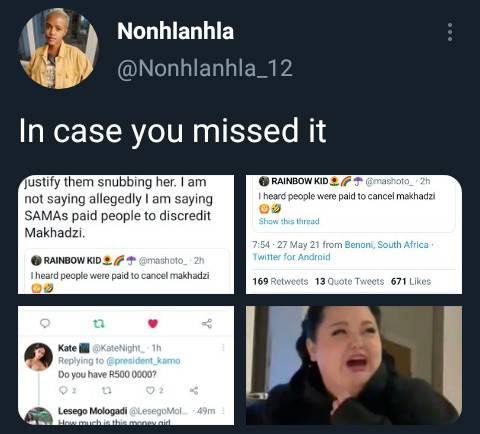 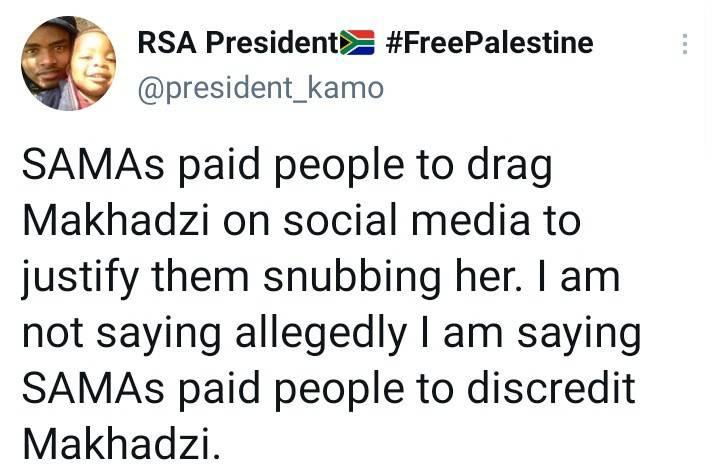 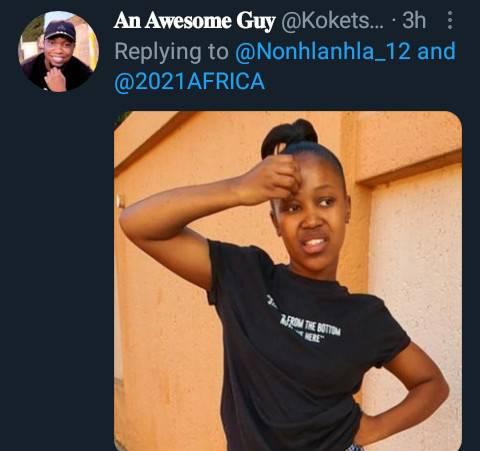 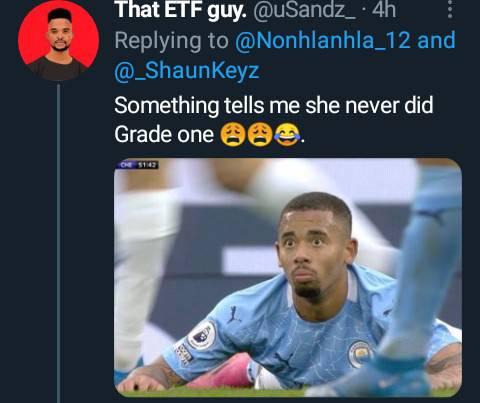 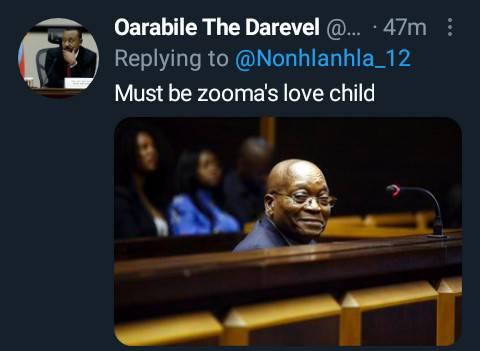 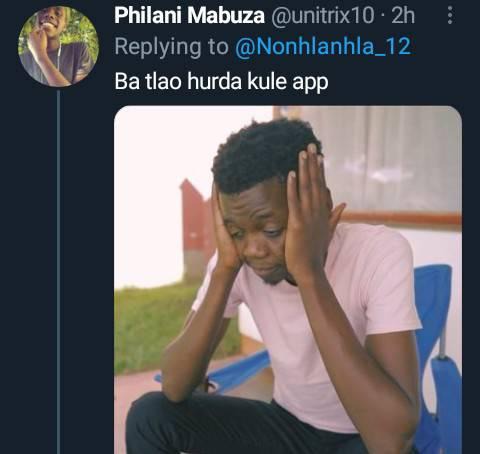 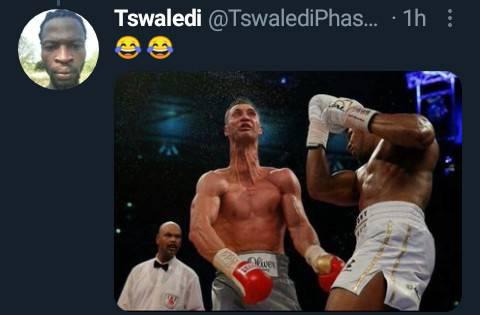 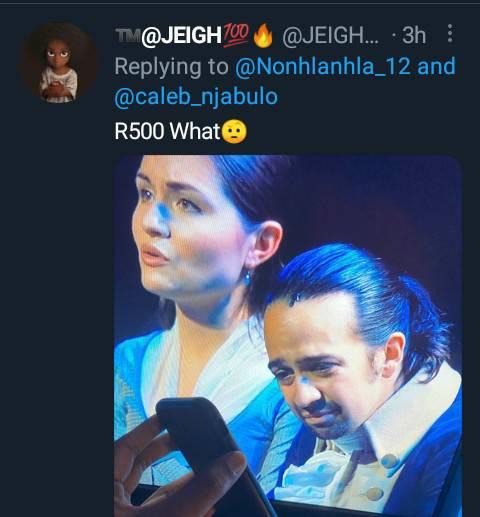 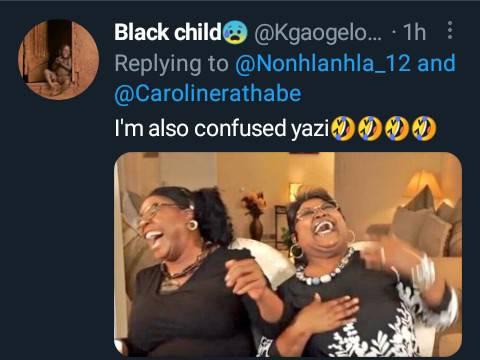