Meet Nokwanda: The Only Woman Who Got Love Bites From Mosquitoes From Uyajola 9/9

Sunday nights belongs to Jub Jub, viewers makes sure that there is nothing that distructs them from watching Uyajola 9/9, they make sure that they are glied to their Tv sets and enjoy the 60 minutes of fun as Jub Jub attends to a complain brought to his attention. 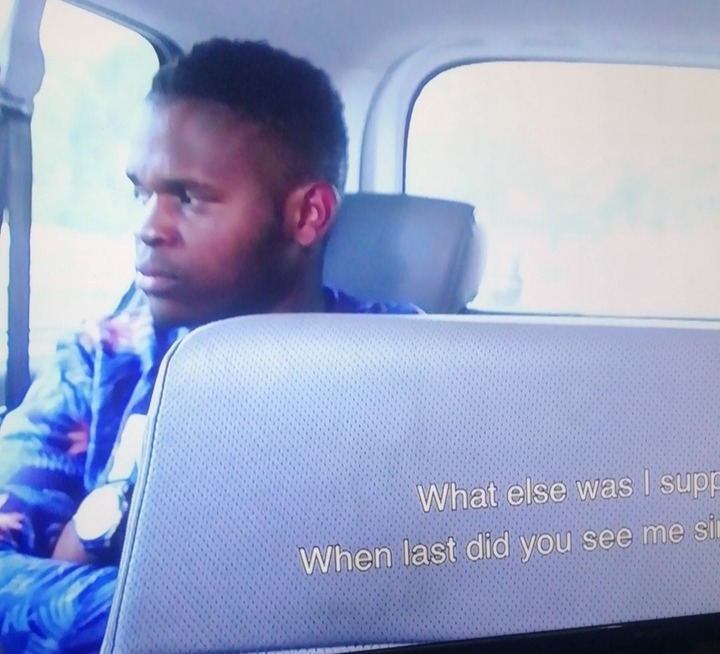 He got a complain from a guy called Lugisani who said his girlfriend Nokwanda has been been behaving in a strange way and hardly ever has time for him, he said she told him she has a family commitment to attend to.

"I suspect that my girldfriend is cheating on me, it is all because I've caught her before and we sorted things out. The thing is I got a job that keeps me busy during the week and we agreed we will spend time together over the weekends, but she started acting up lately, there was a time she said she has a skin infection on her chest and I got suspicious because they looked like love bites," he said 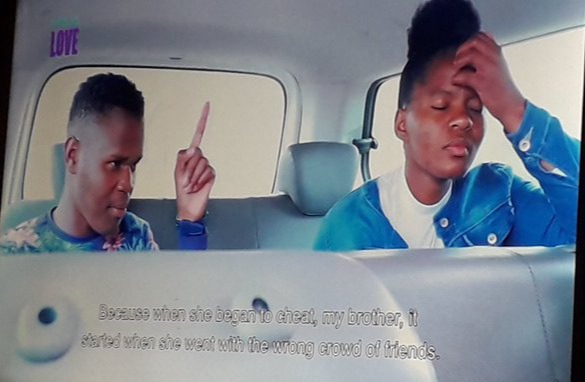 After being shown the footage and the pictures, he said he want to confront his wam who said she will be in some sort of family commitment and as usual, Jub Jub took him to where his woman was and she was dinning with another man, having lunch.

When they arrived, he couldn't control his anger, all he wanted to do was to teach Nokwanda and her side guy a lesson, he started causing a scene at the restuarent, demanding answers from Nokwanda who was only trying to cover herself from cameras.

"Nokwanda, is this the commitment you were talking about? Is this guy a family commitment Nokwanda?" Lungisani asked while pulling the other guy.

"Let her go with that guy, I am done with her, I can't go on with this," he said, but she refused to go with him, she told him to go away and leave her alone.

Nokwazi tried to defend herself and blamed Lungisani thsg he is never available, she said the other guy understand that she has a man of her own, when asked about the bruises on her neck, she said they were Mosquito bites. 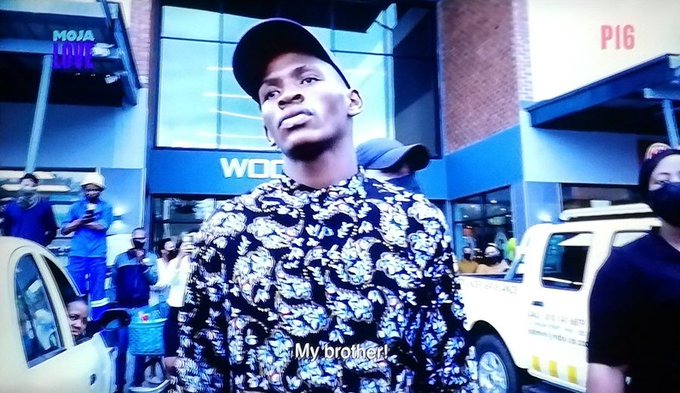 "Where have you been all along, Ma'seven has never had my time, he is always busy. You are nowhere near me man, you don't have time for me. He knows, he understand that I have my man. 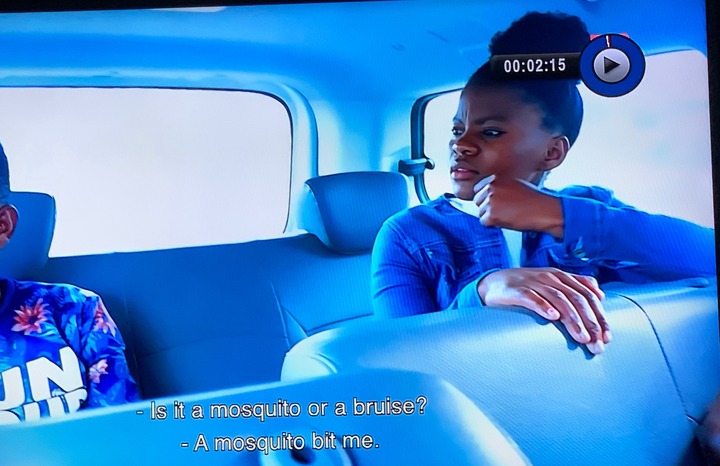