By Ndumiee (self media writer) | 15 days ago

Musa Mseleku is our host for the controversial show that is Mnakwethu and with that title comes great responsibility. He is often blamed when things go wrong and rightfully so. He is the reason men feel brazen enough to introduce second and even third wives to their partners.

However it is starting to feel like Mseleku surpprts polygamy at all costs. 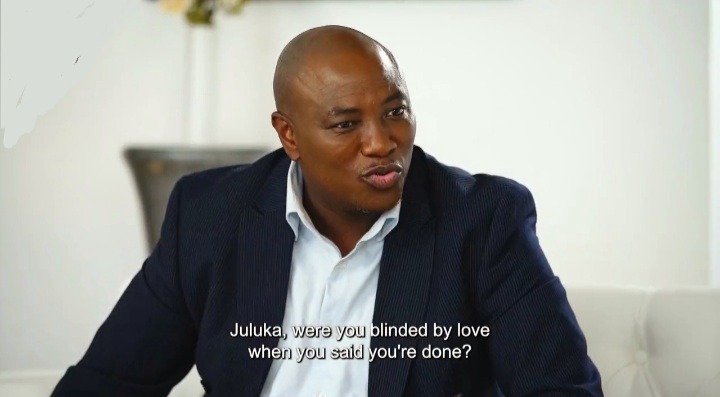 This week we met a 28 year old Maskandi singer who wanted a polygamous marriage. When asked why though, it became clear he was stumbling over himself trying to think of a reason. He, of course, already has a woman in mind for the second wife position and was full steam ahead. 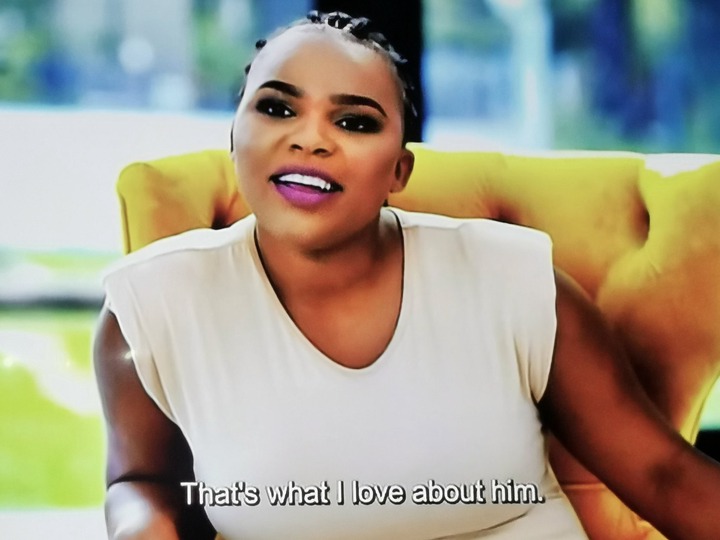 This time though, Musa Mseleku admitted to feeling as though the man in front of him was clueless. I started to have hope that perhaps he would intervene and do the right thing. I expected him to tell the man he could ot help but that conversation never came up. He still continued. 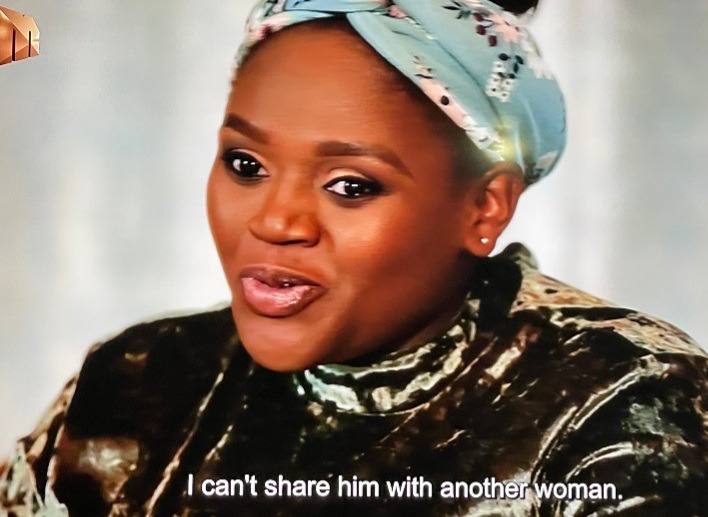 People were NOT happy with Musa Mseleku and his actions.

One such viewer wrote, "#Mnakwethu Mseleku is going around asking for isthembu for young kids whom he was suppose to encourage them to further their studies.. 😢"

While another user wrote, "So Mseleku won't ask this boy if his brothers has took Isithembu or why they haven't? Why does he feel like he should take this responsibility before his brothers? Ai iphethwe (redacted) lentwana (This boy wants to cheat) 🙄#Mnakwethu"

A final annoyed user wrote, "#Mnakwethu Mseleku should make it a habit of telling clowns ukuthi they cannot be helped ngoba lena yona ayikho ( this is nonsense)" 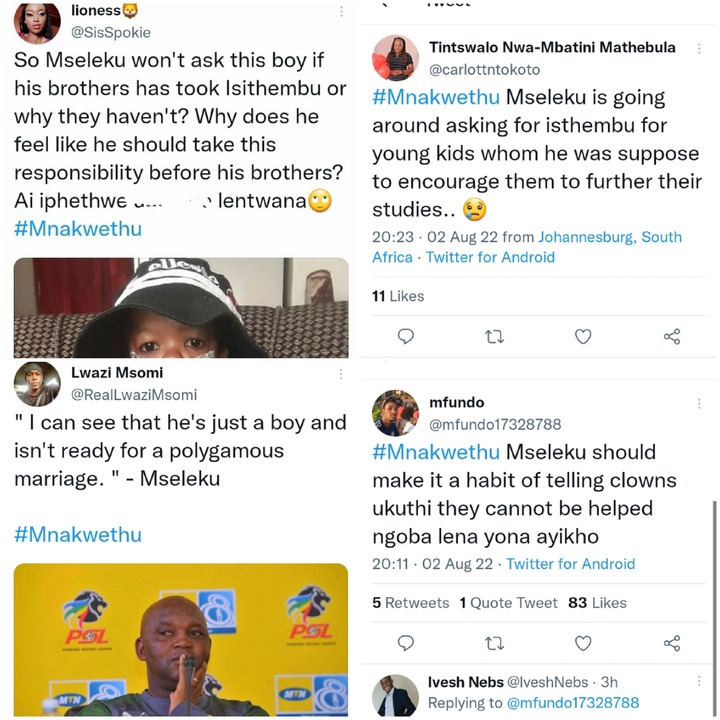 I was so glad to see people calling out Mseleku about his complacency. When it comes to polygamy, it is such a sensitive issue already. To have the whole of South Africa watching you react just be overwhelming. However, when the host of that show can see something is wrong but still goes full steam ahead? I believe that is a problem. 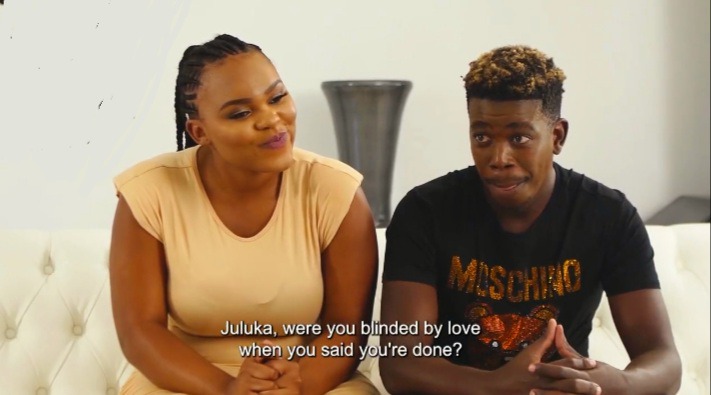 Thank you for time!