GOMORA | The truth is finally out. Here's what Melusi is going to do to Gladys

By Yolanda_wethu (self media writer) | 1 month ago 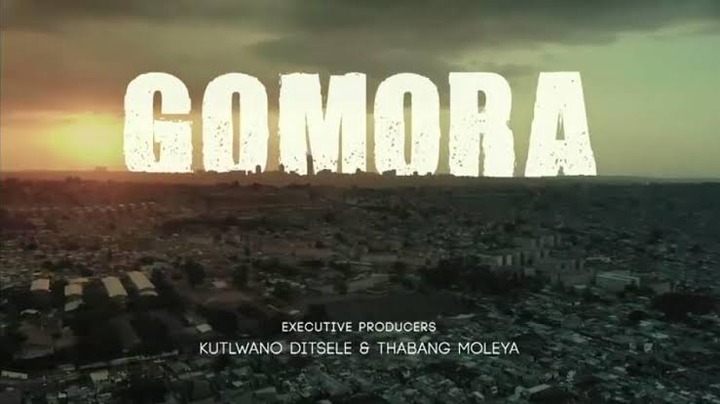 Now I understand why the Mzansi Magic's telenovela; Gomora's season 2 slogan says "The truth will always find you". Gomora is actually all about secrets and their revelations. You can hide a secret as much as you could, but at the end of the day it's just going to be exposed without being aware. 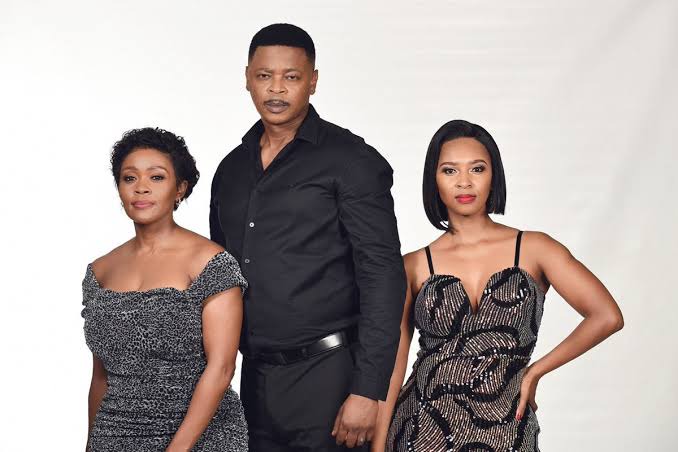 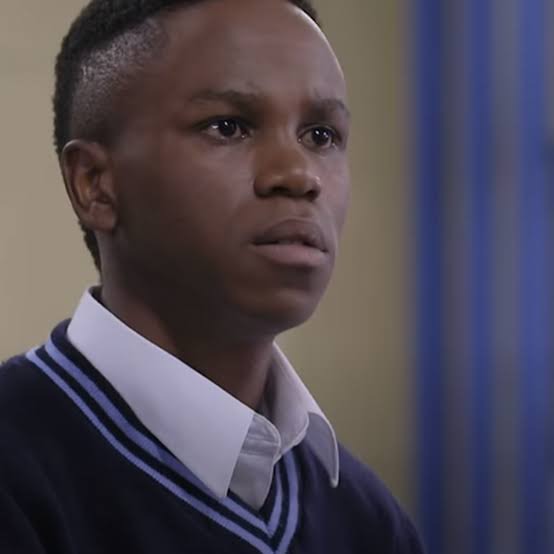 Gladys; played by Thembi Seete mistakenly killed her husband's son; Langa couple of months ago, and she made a promise to herself that she would never breathe that secret to anyone because if she does, that would be the end of her marriage. After Langa got involved in that fire, Gladys discovered that she is pregnant. 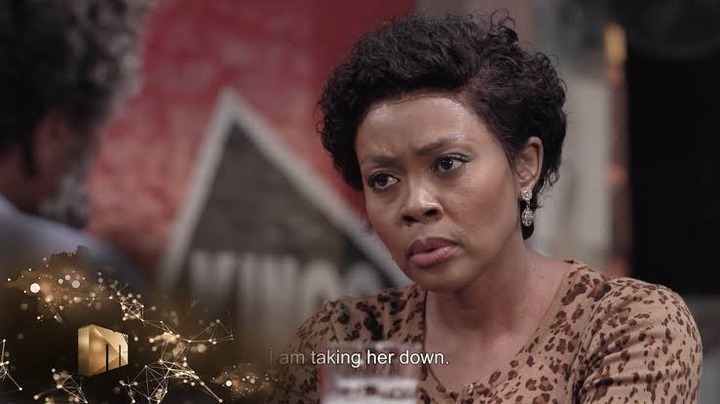 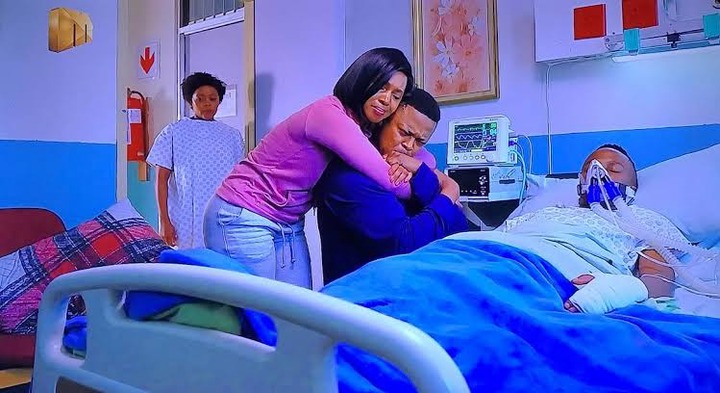 After the death of Langa, Thathi; played by Katlego Danke who happens to be Langa's mother and Melusi's ex used the death of her son to get Melusi's attention and that resulted into an affair. Whom are we suppose to blame? Gladys? Well, I don't think so. Let's not forget that Thathi is not innocent also, remember that she has already killed two people, Gladys's brother; Mohato and Nomsa. 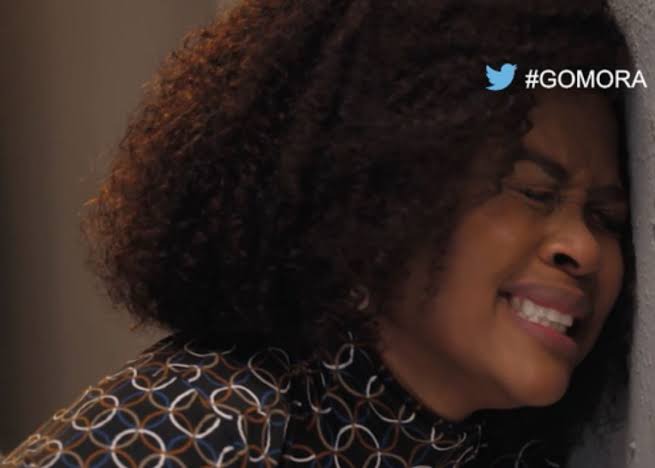 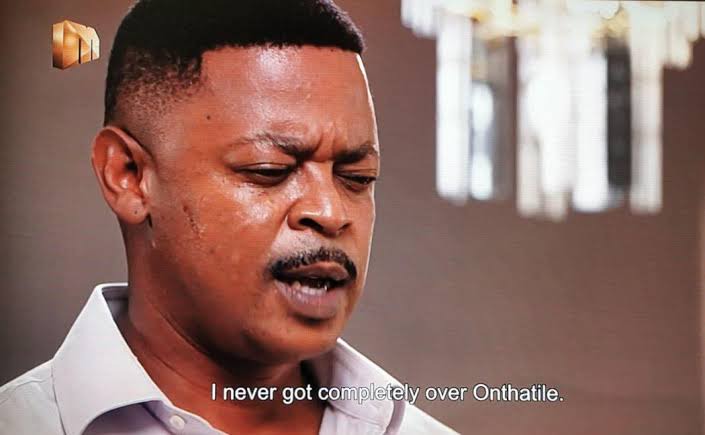 On the Friday episode, 24th of September 2021 which is episode number 110 in Season 2, Melusi; played by Zolisa Xaluva overheard his wife; Gladys speaking to thier unborn baby about Langa's murder, how sorry she is for doing it. She revealed everything about it, she even said that she wanted to avenge herself on Mam'Sonto for killing her brother Mohato (she doesn't know that Thathi is the one who actually did it). 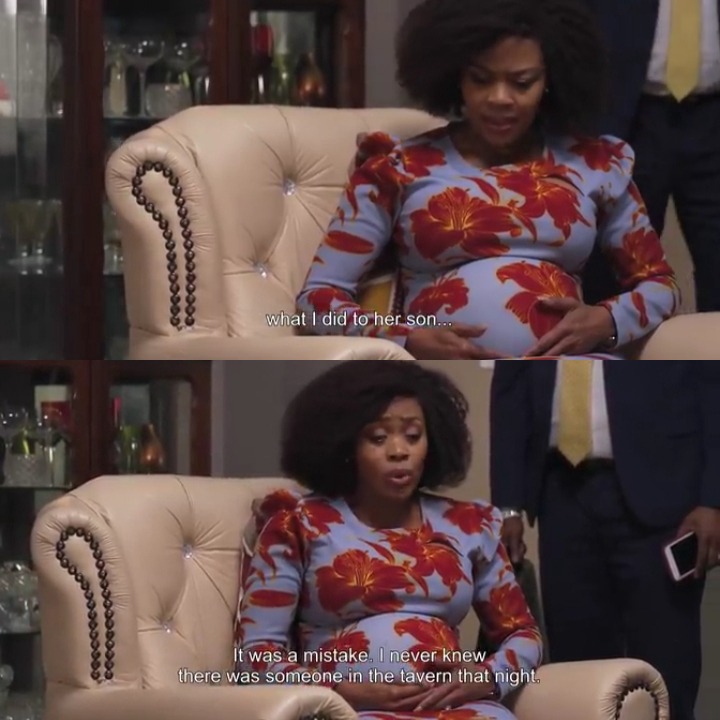 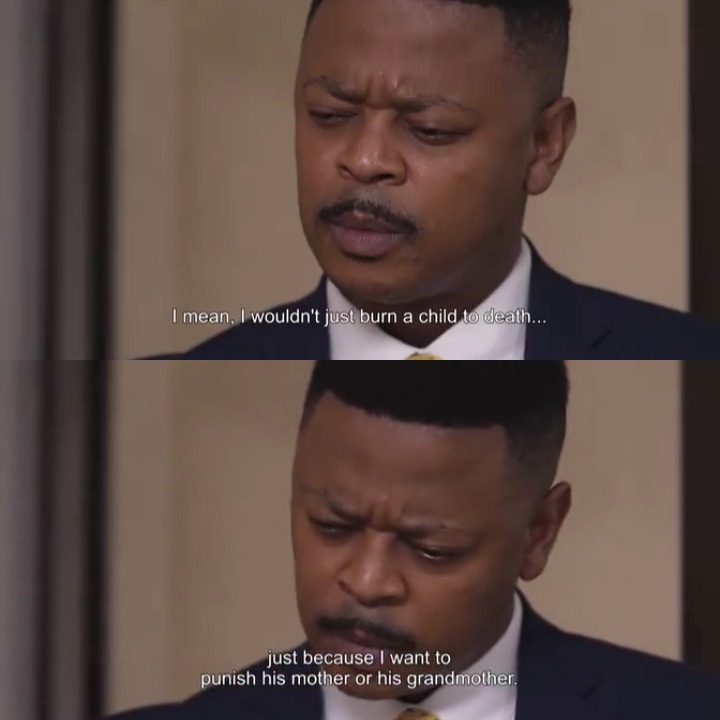 The truth is now out, do you think Melusi is going to look his wife the same? Well, according to September teasers, Melusi is going to take the matter to the state. There are the teasers read thus, "Melusi throws himself in Thathi’s arms", "One woman cries while the other rejoices as Melusi makes a choice". 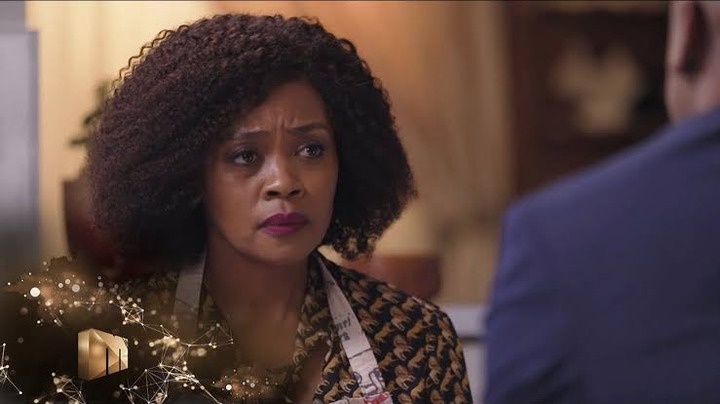 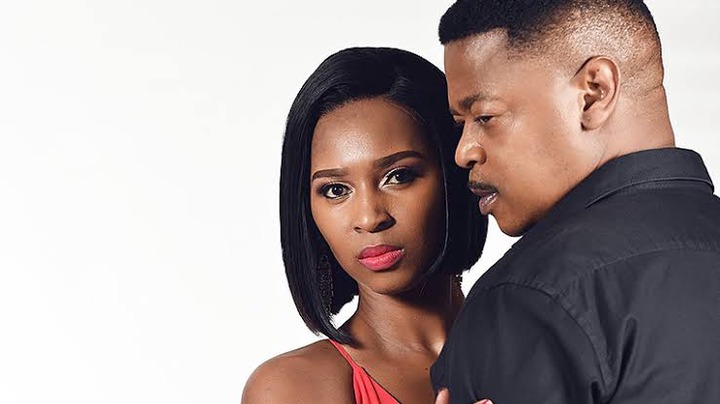 By analysing these teasers, Melusi is going to leave Gladys and go to be in a relationship with Thathi. Is it worth it though? We all know that Melusi doesn't love Gladys as he used to and he is definitely going to use this as an excuse to divorce Gladys. 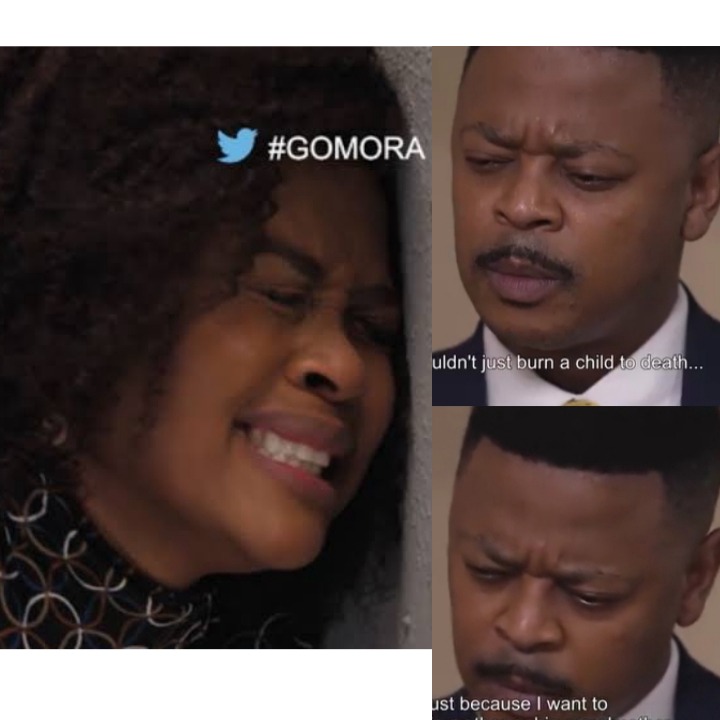