By Mzansicelebritynews (self media writer) | 5 months ago 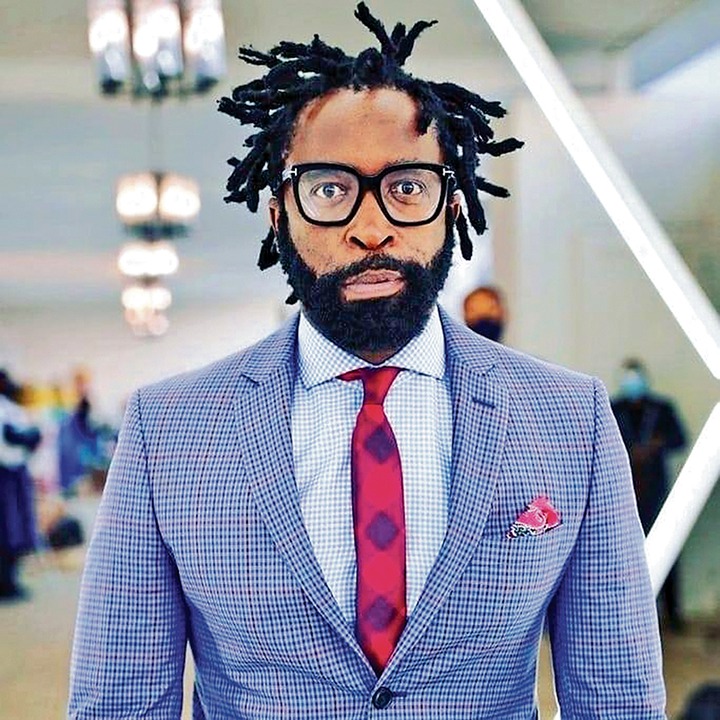 DJ Sbu is fuming with anger after he was linked with loss of Zahara's awards.

Recently, the Loliwe hitmaker revealed that her house was broken into but nothing else was stolen except six of her SAMA trophies.

This made it very clear that the intruder was not interested in anything but to steal Zahara's awards.

People on twitter have made lot of speculations about who could be behind this as they stated that jealousy could be the motive. That particular person who stole them was driven by jealousy. DJ Sbu's name was not spared from the potential perpetrator as others stated that he could have sent people to steal.

The entertainment commentator, Musa Khawula was one of them.He tweeted that Zahara's music Awards have been reportedly stolen during a burglary at her home in Ruimsig, Roodepoort. 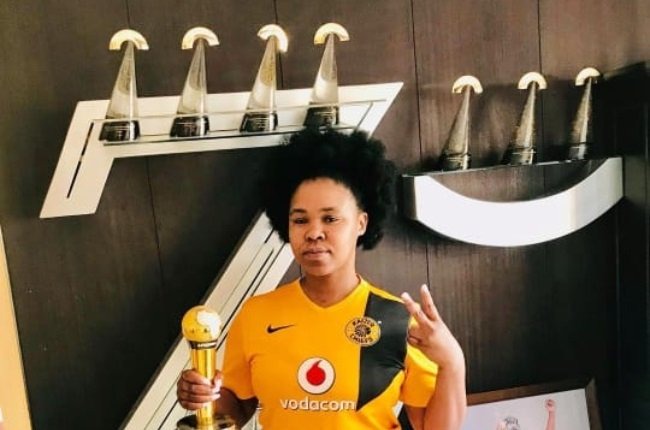 On Monday, Khawula took to twitter and made a damning status which alluded to DJ Sbu being involved in the burglary.

However, Khawula did not literally state DJ Sbu is involved but he used the word 'rumoured'. He said DJ Sbu is rumoured to have sent his friends to steal Zahara's six awards set to release 10 NFT pieces on Saturday, 30th of April.

Khawulo continued to say that these allegations against DJ Sbu follows the one he faced on robbing her of Loliwe funds.

DJ Sbu warned him to delete the tweet or he will face the R1 Million lawsuit.

Well, Khawula seemed not to be fazed with these legal threats as he did not delete the tweet, instead he simply said DJ Sbu must pay Zahara's money.