By Judyne Nikita (self media writer) | 16 days ago

Zendande Mfenyana is a South African model and actress,she was born on the 11th October 1985, in Johannesburg and then she moved to Eastern Cape Queenstown with her family, that's where she grew. Zendande studied from Queenstown girls high school, and she completed her matric . After completing her matric she moved to Pretoria to study drama in the University of Pretoria , and later on she obtained a degree in drama studies. 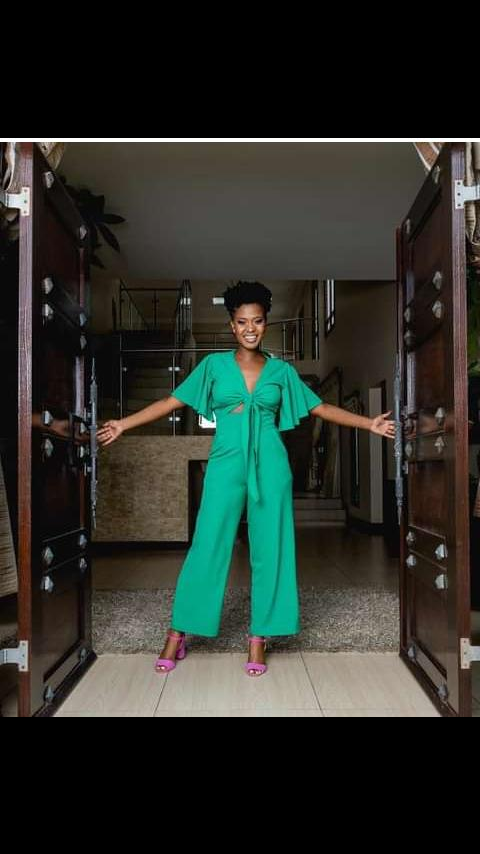 Zendande became famous when she was an actress in SABC 1 soap opera Generations , where she was playing a character of Noluntu in 2011. However, she was fired because of strike that included over ten other cast members. These cast members include the iconic Connie Ferguson, Sophie Ndaba and her acting mother Nambitha Mpumlwana . This took place in 2014, the cause of the strike was because of long running differences about the actors pay and contracts. In January 2015 , Zenande joined eTV's soap opera Ashes to Ashes . In 2017 February ,she played the main role of goodness Mbuza on the Ferguson film's mzansi magic series , the queen. Her role on The Queen was low key a throw back to her days as Noluntu, as the character share the same similar traits. But unfortunately she had to leave the soap opera because she was pregnant. 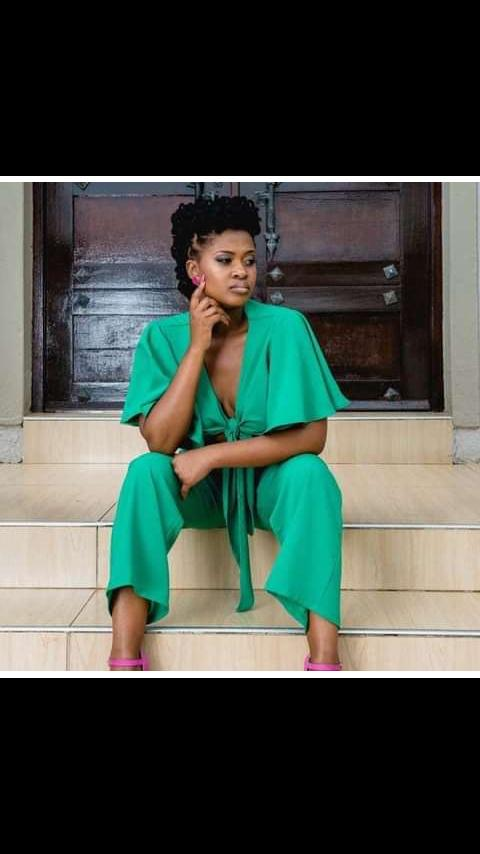 Zendande Mfenyana is not married yet ,but she is in a serious relationship with Warren Masemola , the two recently announced that they were expecting a bundle of joy, although Warren is not the baby daddy . Warren Masemola is a South African actor , popularly known , for portraying Lentswe Mokethi on the soap opera scandal. 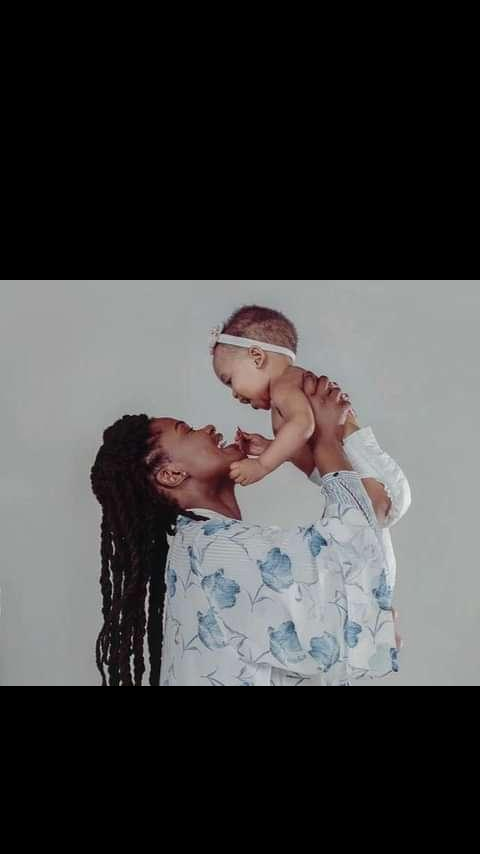 Zendande Mfenyana is known with her beautiful heart ,her empathy and Christian background family, that have made the person she is today . She is so humble and always helps those less fortunate than her . As a result she tour around visiting schools to donates shoes to the underprivileged children. She supports what bible says " help those who are in need of help , a hand of a giver is more blessed than a hand of a receiver. We all should learn to give when someone need something.