It looks like one of Big Brother's most loved participates Themba Broly would be staying on the spotlight as he keep making big moves though the show has ended.

Themba recently released a three track Extended Play (EP) together with one of the successful musician and businessman DJ Tira. He mentioned that he has been making music in the past years but working with DJ Tira will put him on top of the game and that he has learnt alot.

'Working with Tira is the most amazing thing I've ever done in my life. He has more experience and i am learning alot.' Stated Themba. 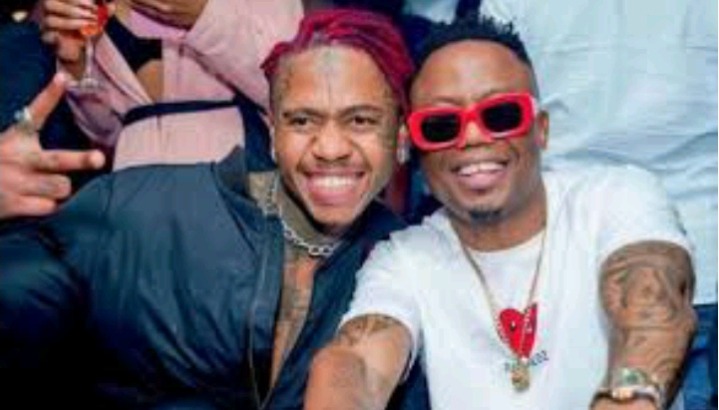 Themba says he met Tira through a friend and they started getting along, people encouraged them to make a song together after that.

'Without wasting time i travelled to Durban and we recorded three songs. I was shocked by the way people welcomed the songs as i wasn't expecting it, I'm thankful to everyone for such great support.' Stated Themba.

Themba mentioned that though he's pushing these three tracks at the moment, which features Skye Wanda, Prince Bulo, Q Twins, Sizwe Mdlalose and LaSoulmates but he's planning on releasing an album.

'Yes I'll be releasing an album. I do have other recorded songs but we will push these for now and then the others will follow. I am a musician, i sing African R&B. I added my own style to the beats that Tira sent me and we were able to come up with house and Gqom tracks with my style included.' Stated Themba.

Themba said he is not signed to Tira's company but they work together and that he enjoys the relationship they have.

DJ Tira stated that he will do the same thing he did on Q Twins, which is starting from the bottom and growing together. 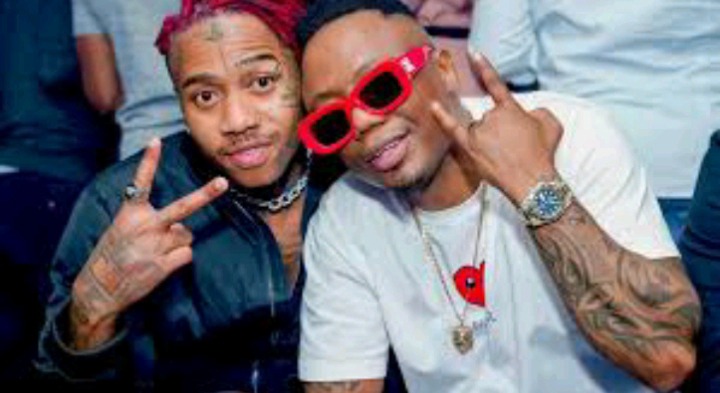 'We have plans of releasing an album but we have to make the EP successful and also make him feel comfortable on stage.' Stated Tira.