Musician who got killed by his own father.

By Controversialist | self meida writer
Published 9 days ago - 2194 views 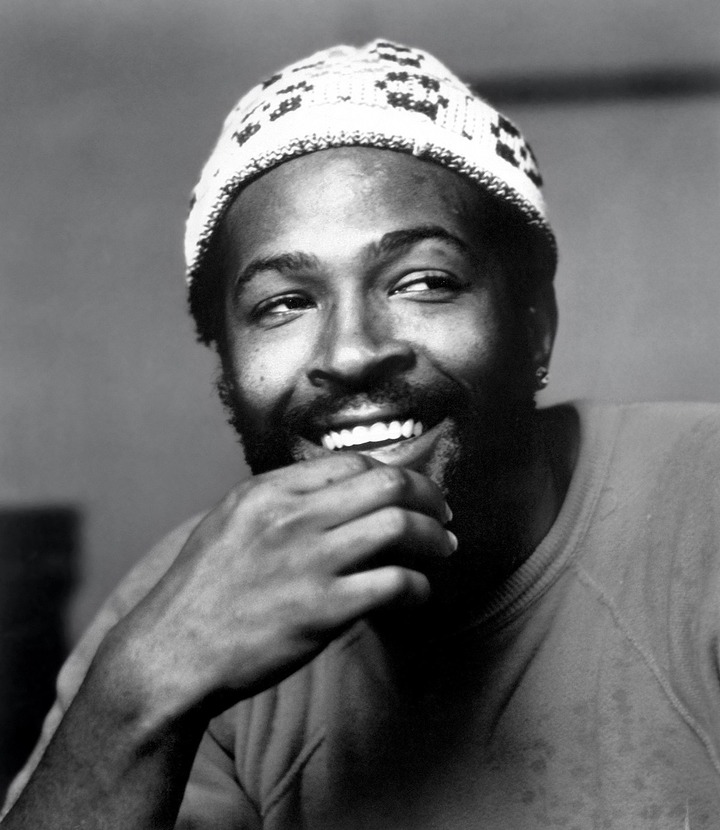 Marvin Gaye was an American singer, songwriter and producer. 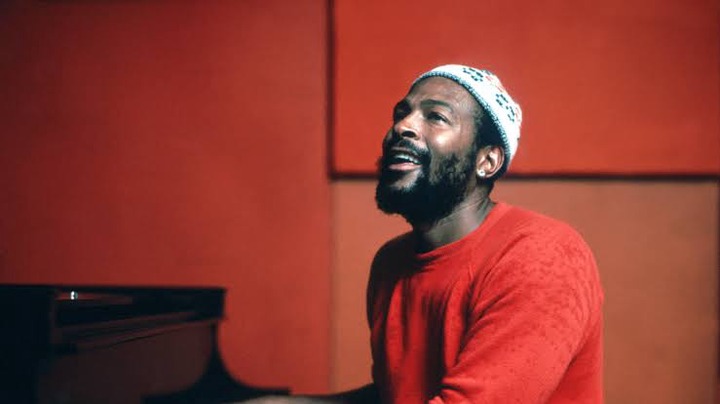 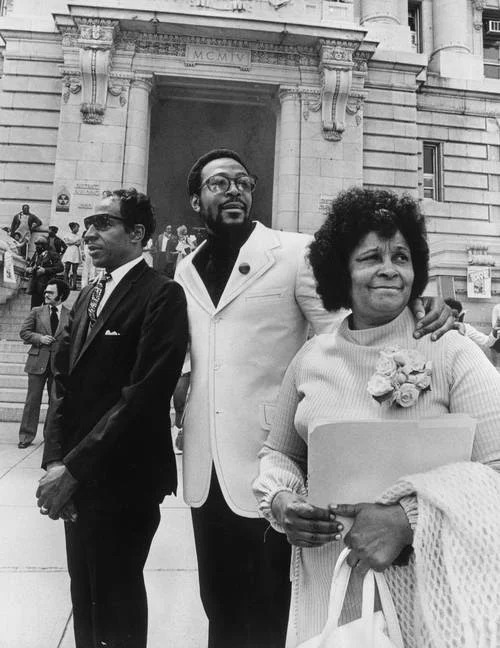 He was one of the main singers that created the Motown sound of the 1960s, first as an session performer and later as a solo artist. His Motown hits included 'How Sweet It Is (To Be Loved By You)' and 'I Heard It Through the Grapevine',and also 'Sexual healing', 'let's get it on'

Marvin Gaye was fatally shot by his father, Marvin Gay Sr, on April 1, 1984, at their home in the West Adams district of Los Angeles, California.The singer was shot twice, following an argument with his father after he intervened in an altercation between his parents.He was pronounced dead on arrival at the California Hospital Medical Center.

In the days just before his death, Marvin Gaye's parents had arguments over a misplaced insurance policy letter.

The day before his death, arguments had spread to Gaye's bedroom. Angered by his father shouting at his mother (Alberta), Gaye told Marvin Sr to leave her alone.At around 12.30pm, on April 1, 1984, Marvin Sr shouted at his wife about the document. Marvin, dressed in bathrobe, shouted back downstairs, telling his father if he had something to say, he should do it in person.

According to Alberta, when Marvin Sr refused, Gaye warned him not to come to his room. However, his father charged upstairs to the bedroom to shout at Alberta, causing Gaye to jump out of his bed.

When ordering him to leave did not work, Gaye is said to have shoved his father out of the room, and began to kick and punch him. Alberta later told Ritz: "Marvin hit him. I shouted for him to stop, but he paid no attention to me. He gave my husband some hard kicks."

Minutes after being separated, Marvin Sr entered his bedroom, and returned with a .38 pistol his son had bought him, pointed the gun at Gaye, and shot him directly in the heart.

"I was standing about eight feet away from Marvin, when my husband came to the door of the bedroom with his pistol," said Alberta. "My husband didn't say anything, he just pointed the gun at Marvin. I screamed but it was very quick. He, my husband, shot – and Marvin screamed. I tried to run. Marvin slid down to the floor after the first shot, second and third shots ended his life" 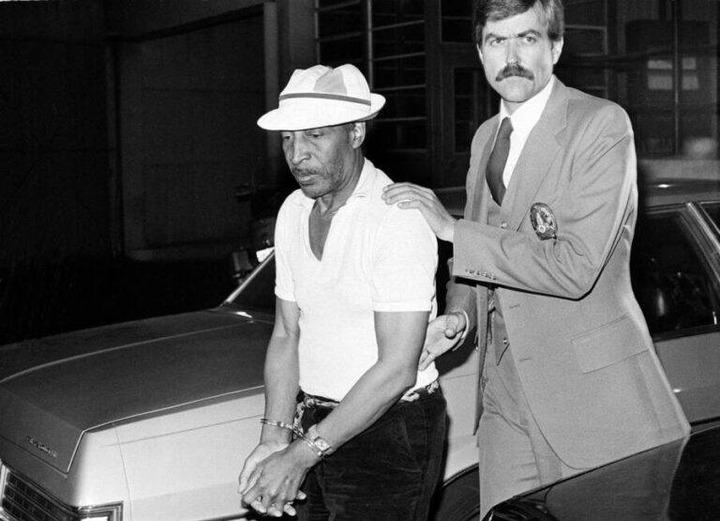 His death inspired many musical tributes over the years. He was given a burial plot at Forest Lawn Cemetery, and was later cremated and his ashes spread around the Pacific Ocean.

But not only did Marvin Gaye endure this abusive childhood, by the 1980s, Gaye moved back in with his parents in Los Angeles following a losing battle with cocaine addiction as well as financial difficulties.

His death inspired a lot of tributes around the world from other artists,Rest in peace the Prince of Motown soul.

Content created and supplied by: Controversialist (via Opera News )

American Marvin Gay Sr Marvin Pentz Gay Jr. Motown To Be
Opera News is a free to use platform and the views and opinions expressed herein are solely those of the author and do not represent, reflect or express the views of Opera News. Any/all written content and images displayed are provided by the blogger/author, appear herein as submitted by the blogger/author and are unedited by Opera News. Opera News does not consent to nor does it condone the posting of any content that violates the rights (including the copyrights) of any third party, nor content that may malign, inter alia, any religion, ethnic group, organization, gender, company, or individual. Opera News furthermore does not condone the use of our platform for the purposes encouraging/endorsing hate speech, violation of human rights and/or utterances of a defamatory nature. If the content contained herein violates any of your rights, including those of copyright, and/or violates any the above mentioned factors, you are requested to immediately notify us using via the following email address operanews-external(at)opera.com and/or report the article using the available reporting functionality built into our Platform 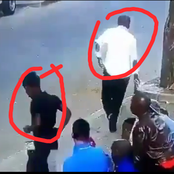 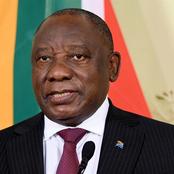 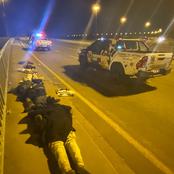 It was totally wrong for the police to attack Pastor Mukhuba's church:Opinion 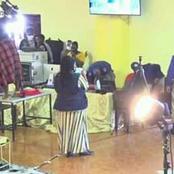 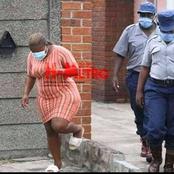 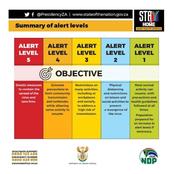 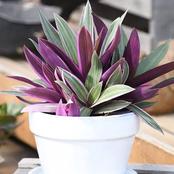 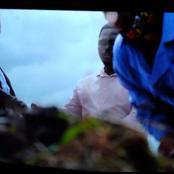 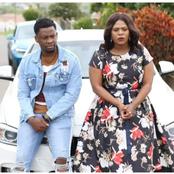 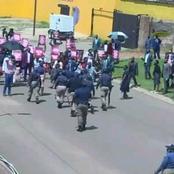