The Luxurious Life Of Lorch: Lifestyle, Net worth, Cars & Background

By JuniorMuvenda (self media writer) | 1 year ago

The Orlando Pirates superstar who is known as Thembinkosi Lorch was born on the 22nd of July in 1993. He is currently 27 years of age turning 28 later on this year. He was born in Bloemfontein and is currently residing at Midrand. 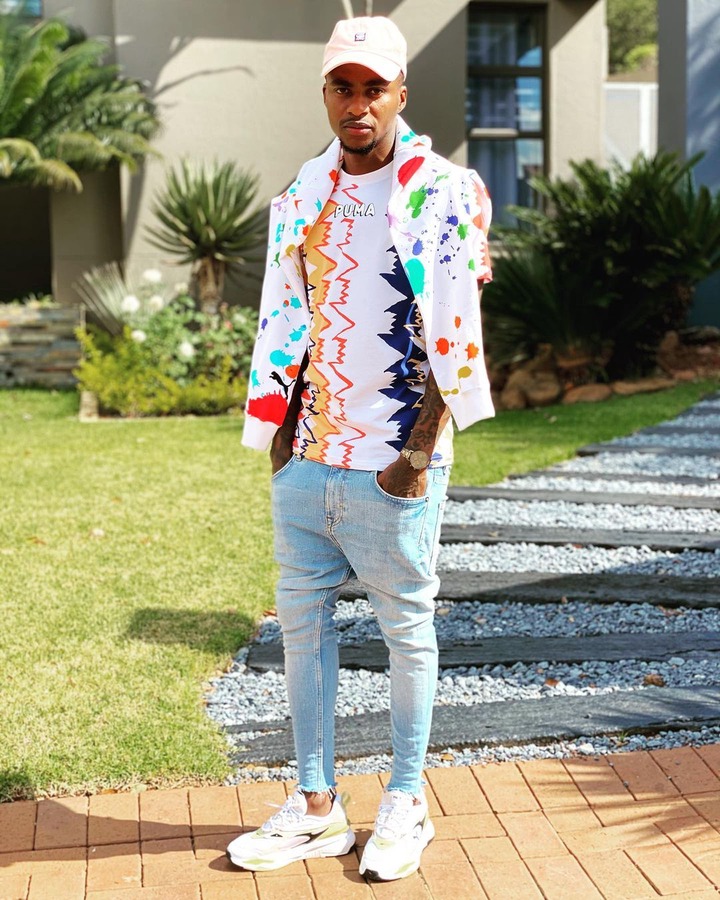 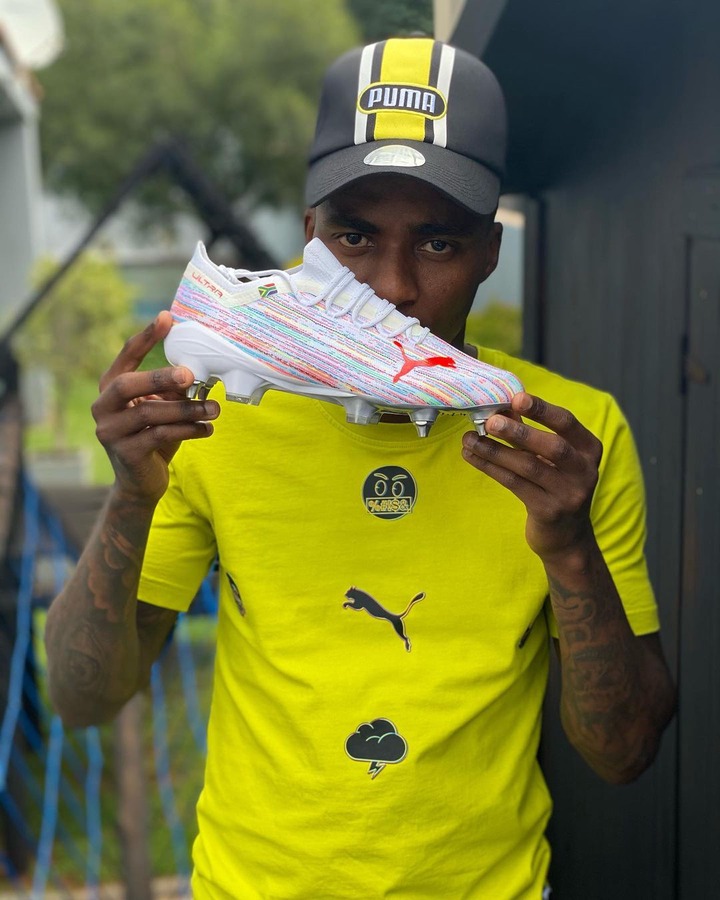 When it comes to his love life, we're uncertain as of how he has moved on after the abuse allegations against him by his ex girlfriend. The Orlando Pirates superstar was charged with charges of assault by his ex girlfriend, the superstar was arrested and got released with bail of R2000. An investigation was launched but with little evidence there's no update to what's happening. 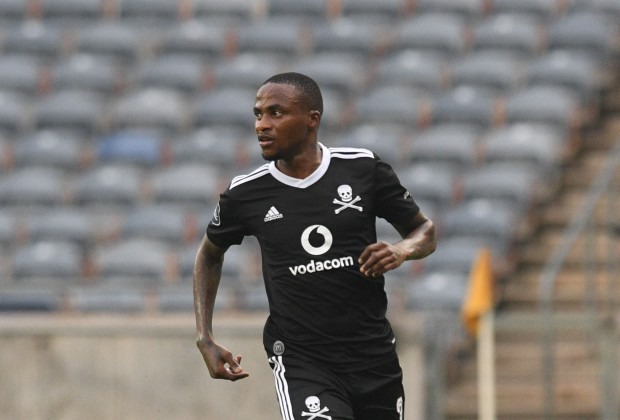 The Superstar doesn't really have a lot of cars. However he drives a no nonsense car which costs an arm and a leg for regular peasants. Lorch drives a Jeep Grand Cherokee 3.6L Summit. The car costs over R1m, yes R1 000 000. That's a car fit for a Superstar like Lorch. The image below is the car that he drives. 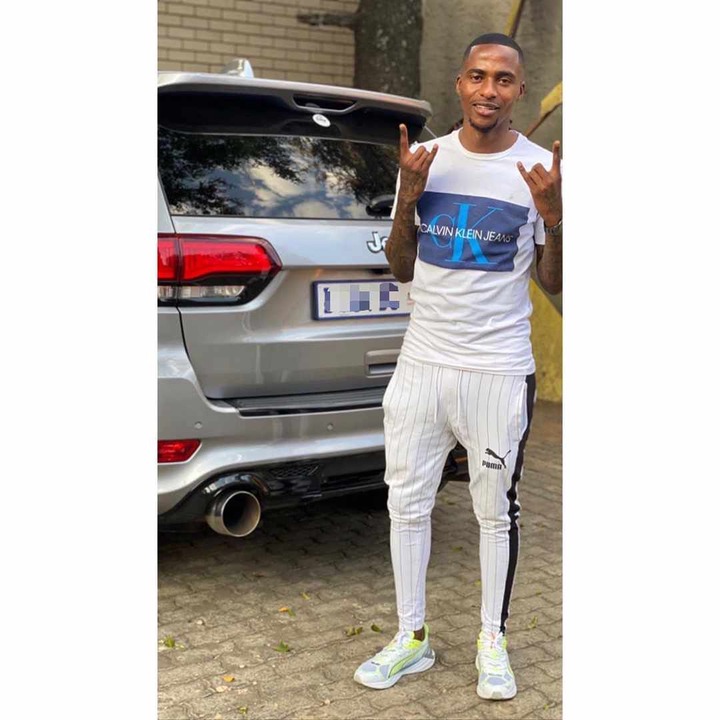 No doubt the superstar is one of valued footballers in South African football. So it is understandable that he has a massive net worth, especially looking at his sources of income. Thembinkosi Lorch earns a whooping R350 000 salary every month from Orlando Pirates. He also has a contract with Puma which contributes a large sum of money in his income. He also played for Bafana Bafana until he was dropped this summer, for who knows why. Thembinkosi Lorch has a networth of Approximately R1 560 000 in 2021. The Superstar could've been earning more if it wasn't for the pandemic. 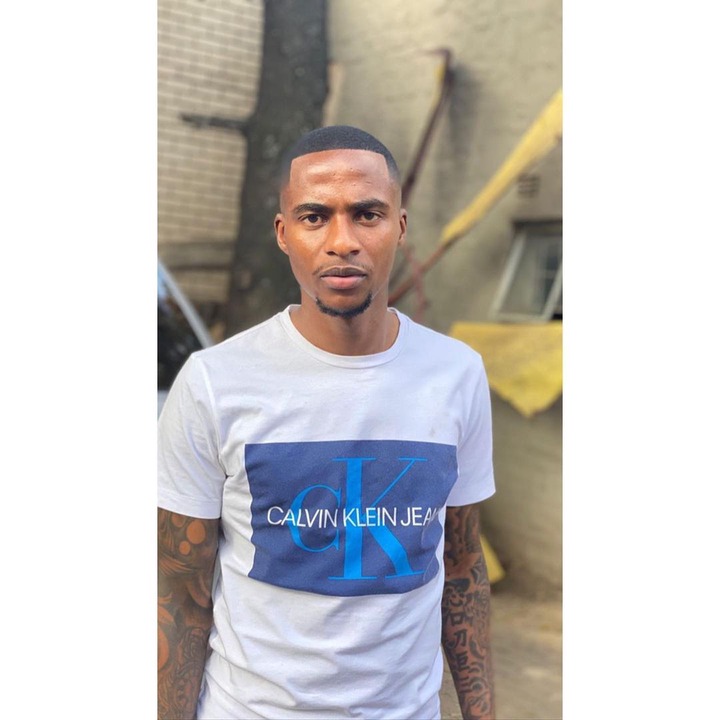