10 South African Child Star; Where Are They Now See Their Pictures

10 South African Child Star; Where Are They Now

Have you ever wondet where are the childwood star. Well today we take you back to South African Childwood star are doing. 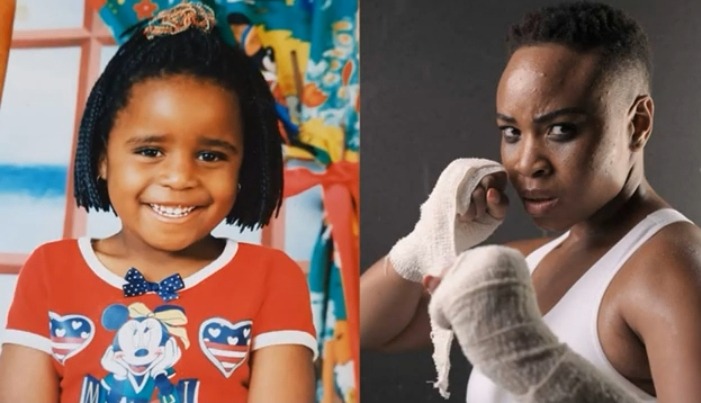 Hulisani Cecilia "CC" Ravele is a South African television and radio presenter and voice artist best known as a YOTV presenter on SABC1. 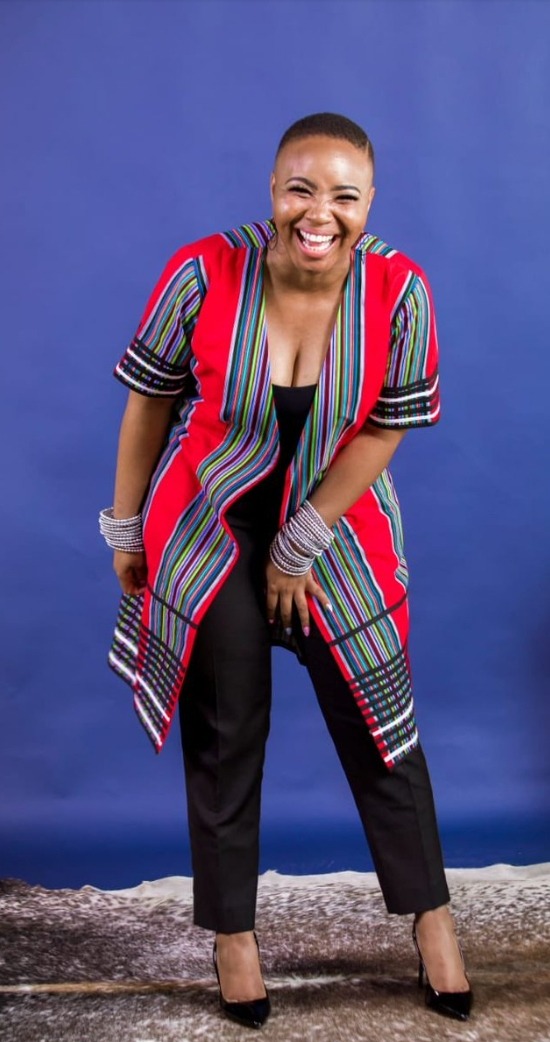 Hulisani's career began in the late 90s and her rise to fame was cemented on the popular kids programme, YoTV. Hulisani successfully made the transition from kids television to mainstream media and is growing as a formidable TV Host and Radio Presenter. 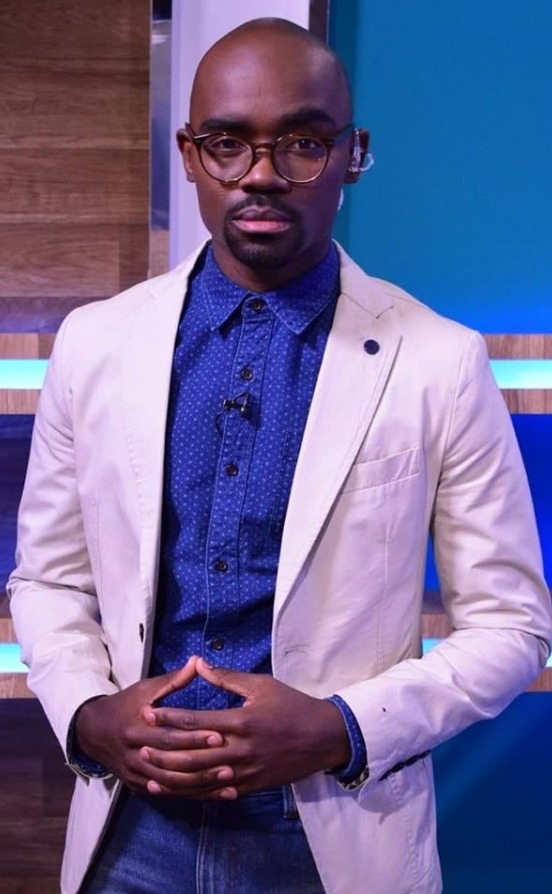 Musa Mthombeni is a former media personnel, presenter, and actor. As a South African presenter, he is famous for presenting most of the shows on YOTV. ... The actor has been a presenter on YOTV. If you wish to know more about the multi-talented presenter, going through his biography is one of the simplest hacks to try out. 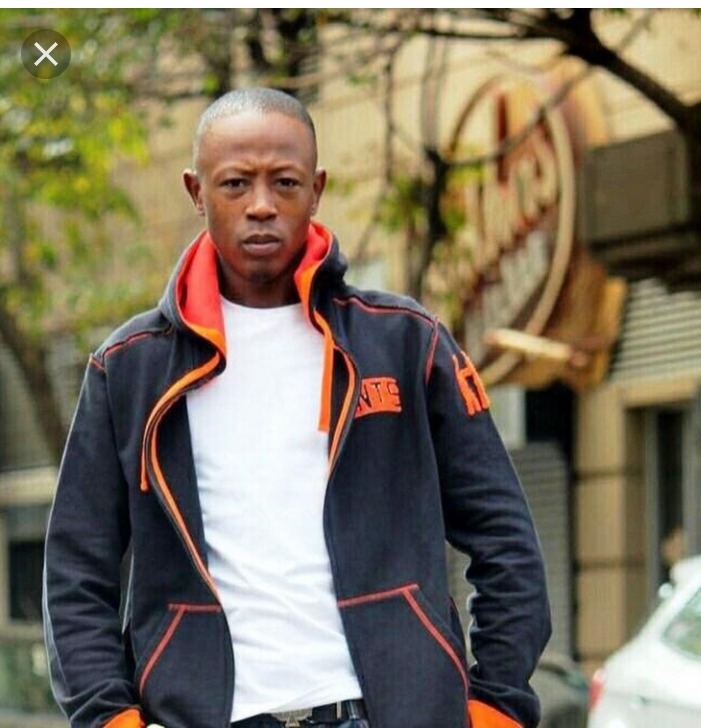 Kwaito star, Mzambiya, real name Nkosinathi Zwane, has changed his trademark name. ... The artist, who has now gone back to Bulldwagz Entertainment, which discovered him, also said he deserted the name “Mzambiya”, which is nickname for Zola township in Soweto , because he has now matured like a fine wine 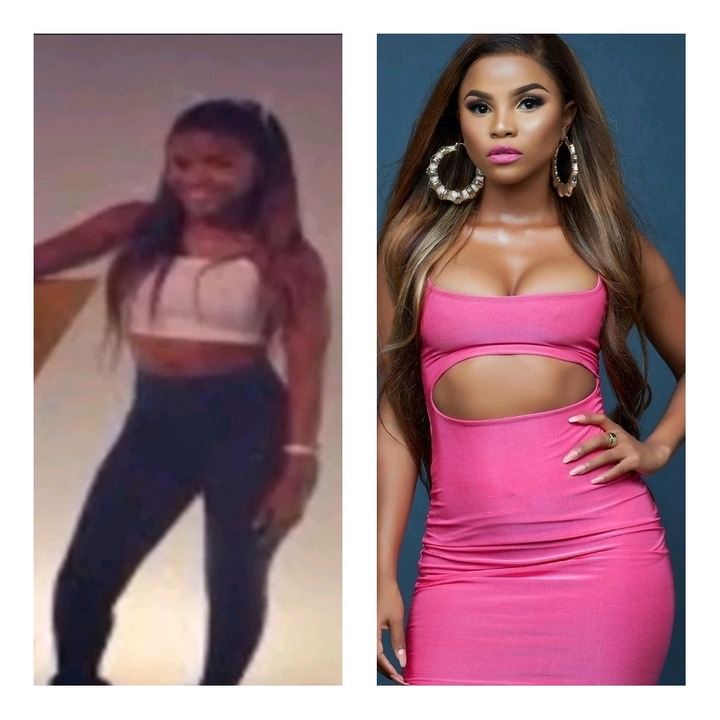 His debut came in 2000 after his single Mele Senzeni became a hit song. He is also known for his song Jersey Number 10 that made headlines, not only in South Africa but globally. The artist joined SABC1 music and dance show in 2014 as a producer. He has always had a soft spot for music 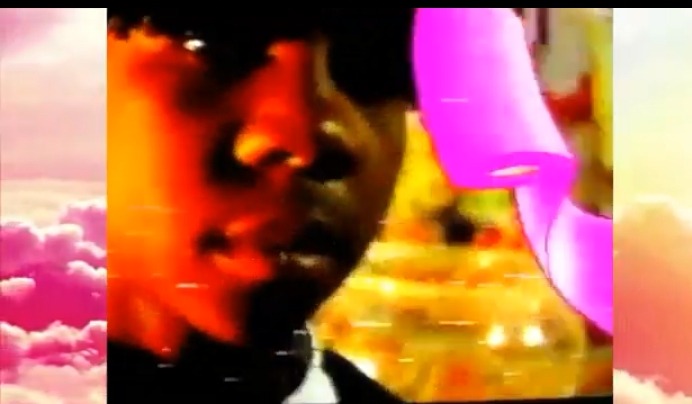 Siphiwe Mtshali is an actor and television presenter. He is best known for presenting SABC 1 kids show Yo-TV 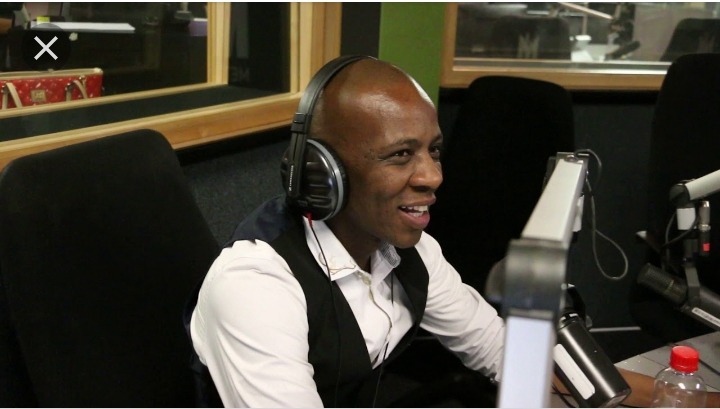 Born 1981, in Diepsloot, Soweto, Gauteng, Siphiwe Mtshali, rose to fame when he became the host of the popular dance show, Jam Alley. Siphiwe's father is a bishop at a Zion church 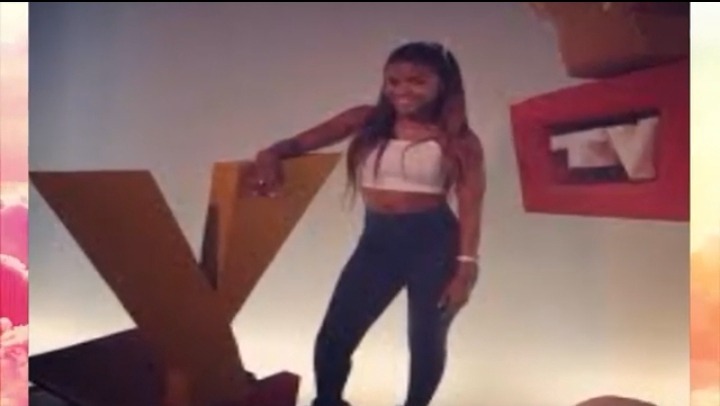 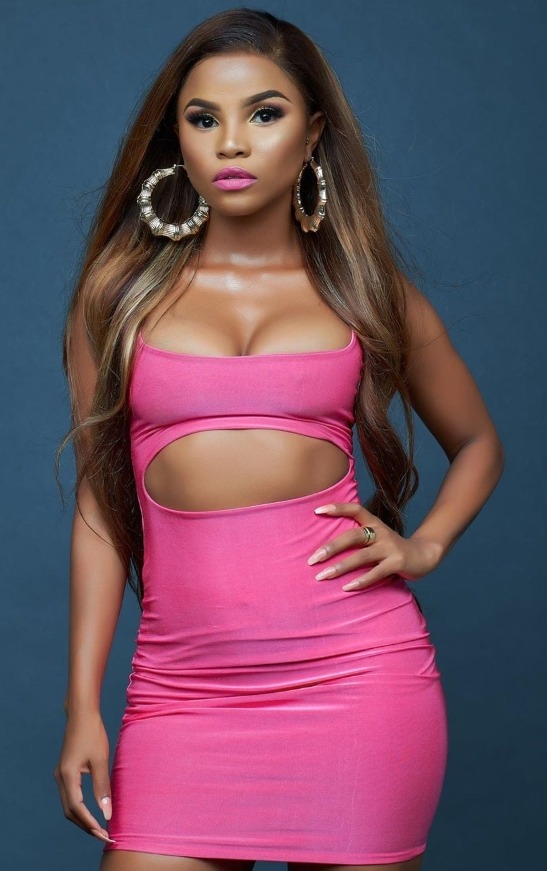 The popular beauty once starred in the Mzansi Magic drama series Rockeville. She replaced Zizo Beda as SABC 1's presenter for the lifestyle show Selimathunzi. She also hosted the Chevrolet Feather Awards which embraces the LGBT community. Today, she has a role in the popular Mzansi Magic's 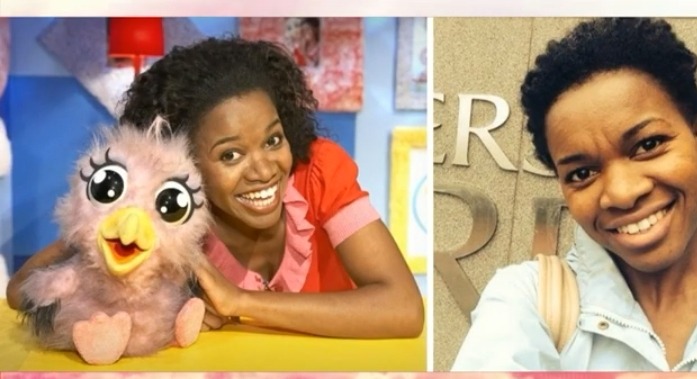 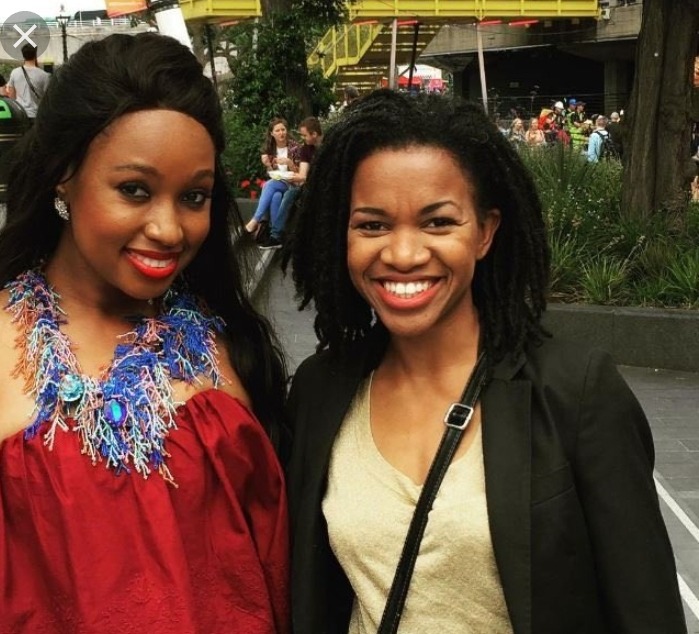 Mandisa lives in London and is a mother-of-three, she now works as a teacher at a primary school and she absolutely loves her job. She also kick-started a YouTube channel known as Shine Your Light, where she highlights her life journey and thoughts