Mr Music has given an advice two men to stop investing in women, not sure what it means, but he has given that advice.

According to Zalebs media publication, Mr Music has released a new single, Wangigila Khanyi, in which years one man not to invest too much in women. Speaking to daily sun he said that has decided to write the song after seeing men being hurt by their girlfriends. 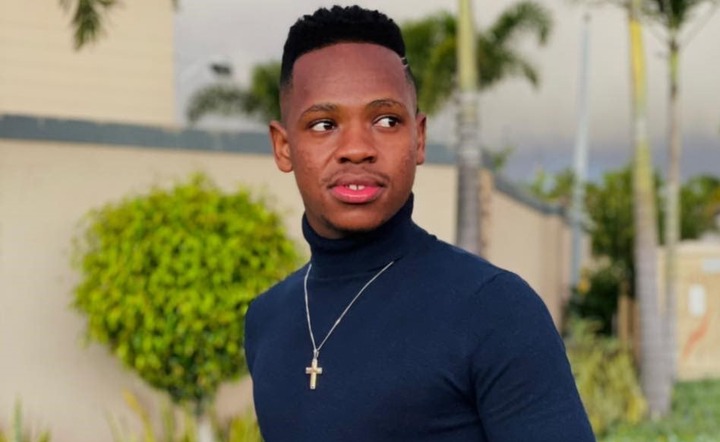 According to him, the song tells a story of a man who spend an enormous amount of money on a girlfriend, only to find I have dumped him later. The Idols SA season encourages men to invest in there wives, not girlfriends.

"Spending on your wife is much better because what is yours is hers. And even if you divorce, the pain won't be server, I like the woman you are just dating who left who with a permanent scar," he said.

At times as man we have to learn to put much investment in a wife's done in our side chicks, that's according to how I understand his advice.

Mr Music stole the hearts of many South Africans Idols sa season 16. Because made it to the top two and decided to speak about these on Drum Magazine. He opened up about how the show has changed his life for the better.

"Life for me changed a lot, to make it this far and be able to spend more than that makes me realise that life has changed, positively. Life is good, I can afford to spend more than R1000 which before the show was like a million to me.

According to social media where he posted all this, here below is a screenshot taken from the post that he posted on his Instagram page. 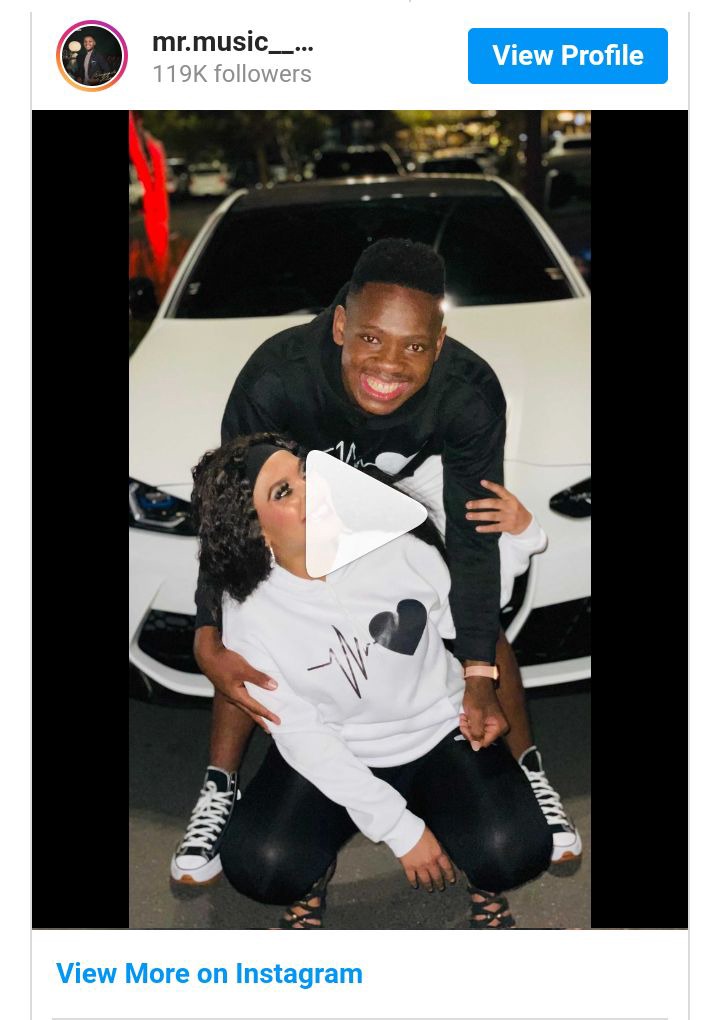 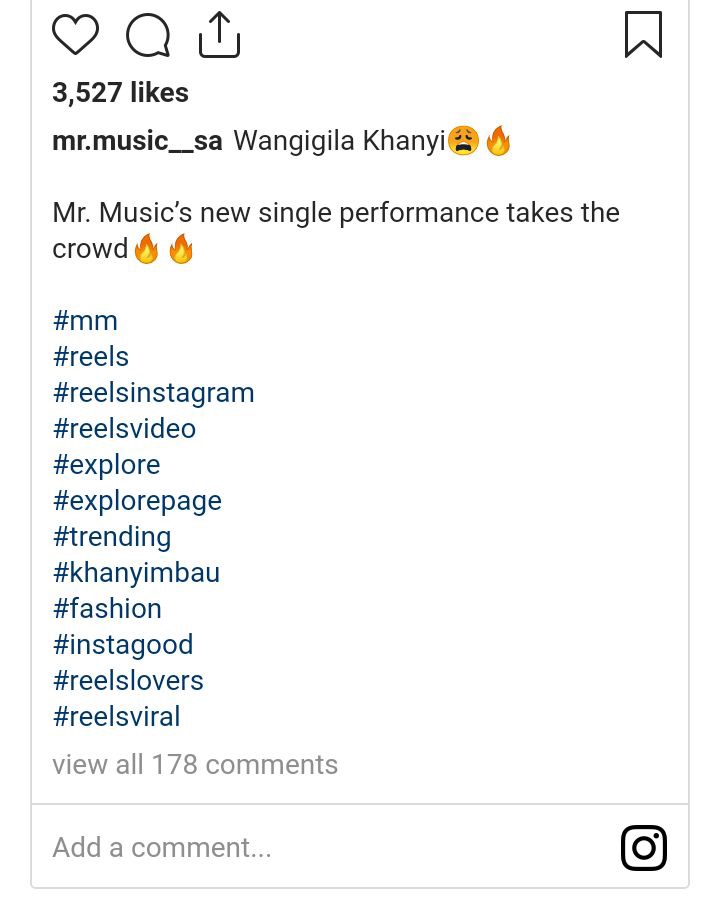 "Sometimes things will not go the way we want them to, because God has the final say. Therefore, to make it anything one needs to pray, focus and have passion for what they are doing,"he further said.