By Southsouth585 (self media writer) | 3 months ago

The Lion King, producer Lebo M is expected to get married once again, making it the eight-time the star is getting married. 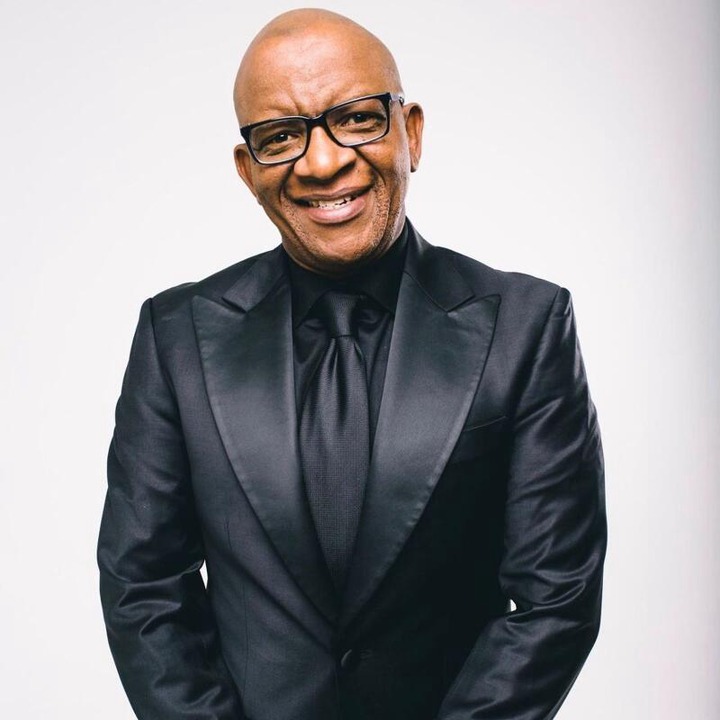 The award-winning composer, whose name is Lebohang Morake, and recently divorced, is now in love with Pretty Samuels, who is a business woman and also the president of the Lebo M Foundation.

The two were reportedly introduced to each other by friend and have been together ever since.

Ealier this year, the musician ended his relationship with his ex partner, Angela Ngani-Casara after making three times attempt.

The couple said that their third attempt to come together did not work.

Lebo was in marriage with Viveca Gipson for five years. He left her and got married to Nandi Ndlovu for 11 years.

He left Ndlovu and got married to Ngani-Casara. Their marriage lasted five years.

In 2014, he started dating Zoe Mthiyane. They had their daughter Lulo in 2015, before they got engaged. However, the relationship went sour and they ended it in 2016.

He again got married to his third wife, Ngani-Casara, but divorced her in 2017.

Lebo might be going for a record, in terms of number of marriages, set by the Afro beats music legend, Fela Anikulapo Kuti.

The Afro beats legend, Fela Anikulapo Kuti got married to 27 women in one day in the year 1978 in what was seen as a very daring attitude.

According to reports, Fela married them after it was rumoured that he was keeping the women in his band as captives.

Fela asked all the ladies in his band if they would marry him. Among all, 27 of them agreed to his proposal.

Then on February 20, 1978, twelve traditional priests presided over the wedding which took place in Lagos, Nigeria.

From reports, some of the ladies agreed to marry Fela despite their parents' reluctance. The ceremony was attended by friends and family members.

They had their honey moon in Ghana.

In 1986, after Fela was release from two years in prison, he divorced them, although some had already left during his time in prison.

Fela actually had 28 wives in all. He got married to his first wife about 10 years before he married his 27 wives.