Check what Dj Maphorisa was saying about Rick Ross and most people were not impressed. 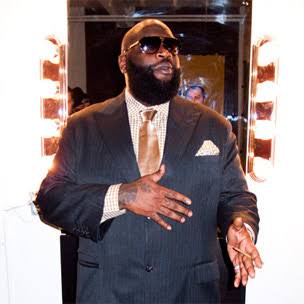 Rick Ross takes the time to thank some of his favorite Mzansi celebrities.

Rick issued a shout-out to artists in the South African hip hop scene and amapiano in a recent video, simply showing them love because they've shown him love.

"I want to finish shouting out my list of you know supporters from day one," he said. "DA L.E.S, Priddy Ugly, Tshego, Yanga Chief, Oscar Mbo, Kwesta, much love to the squad." 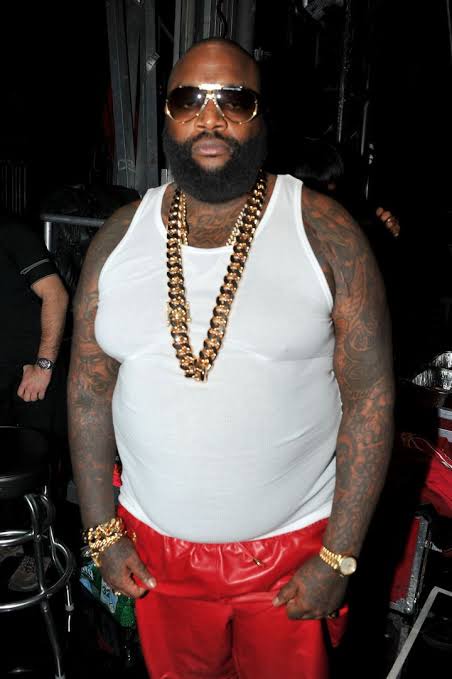 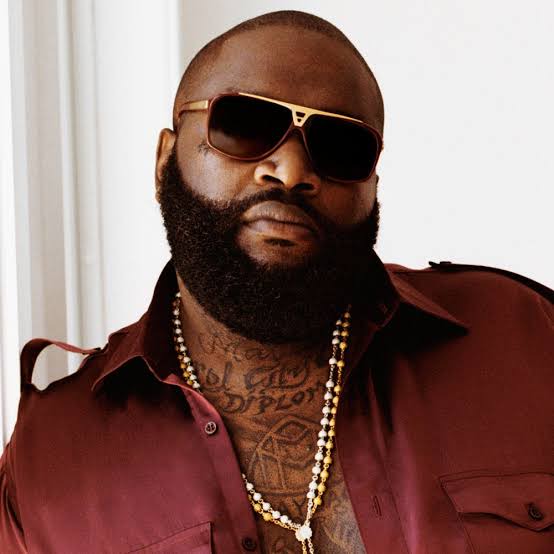 Rick sent Da L.E.S a note in August 2021 thanking him for sponsoring his Bumbu and Luc Belaire liquor producers, for which he is the ambassador.

"I simply want to send out a huge congratulations to Da LES, and I want to thank you for all of your help on the Bleu bottles, the Villon, the McQueen, Bumbu, and the list goes on," the rapper said. "I salute everyone in Africa."

During the making of their music video in Katlehong in 2018, Kwesta, who featured the American celebrity on his single Kuhambani, had him meet his grandma. 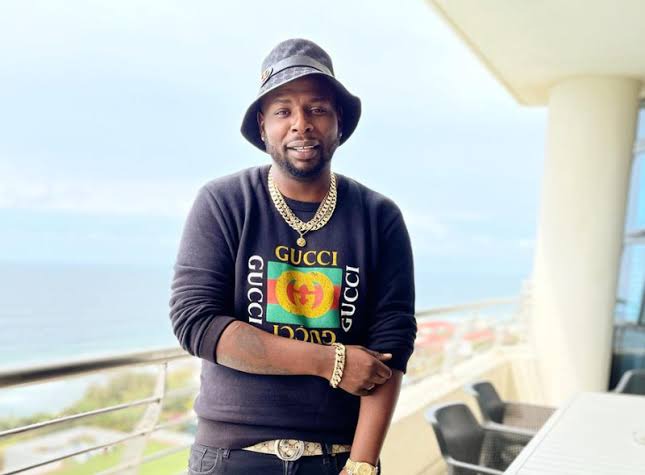 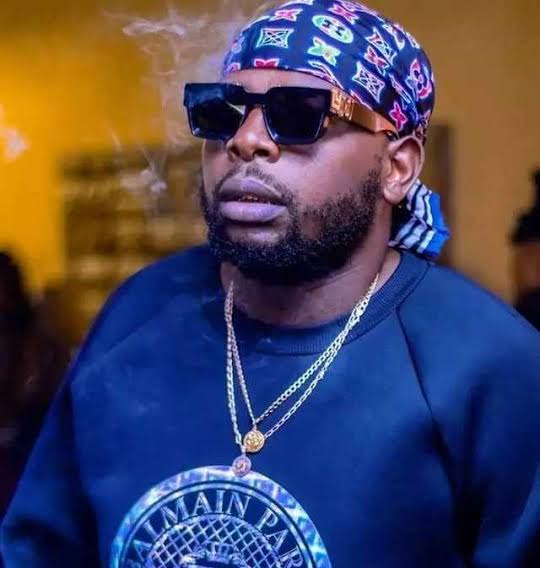 Themba Sonnyboy Sekowe, better known by his stage name DJ Maphorisa, is a well-known South African disc jockey, record producer, and producer. His musical genre is Amapiano, though he began with Gqom before being called out by a Durban producer for doing something that wasn't Gqom.

He sings his music in both English and his native tongue. He is well-known for generating beats for well-known musicians both locally and globally. "Soweto Baby," in which he collaborated with Nigerian musician Wizkid, is one of his best efforts. Kwesta, Uhuru, Drake, Black Coffee, Major Lazer, and Runtown are among the artists with whom he has collaborated.

He recently requested that people politely approach Rick Ross to join him on his popular song Izolo.

Some people were not happy with it, believing that it would destroy the music.