By Mzansilatestnews (self media writer) | 2 months ago

Uzalo actress Nyalleng Thibedi is one if the actresses who have been on the show to quite a long time. She plays the character of Zeketho Mhlongo, a troubled lady who found later on in her life that the person who raised her is actually not her biological father. However, despite all that Nkunzi kept on regarding her as his daughter because they have always had a strong father and daughter bond. Finding out the real truth didn't change anything in their relationship because after all Nkunzi raised her when her mother left. The character if Zekhethelo is one if the characters that never gets a break in life, it seems nothing ever works out for her as when she is about to get the happiness she always wanted she ends up disappointed or heartbroken. 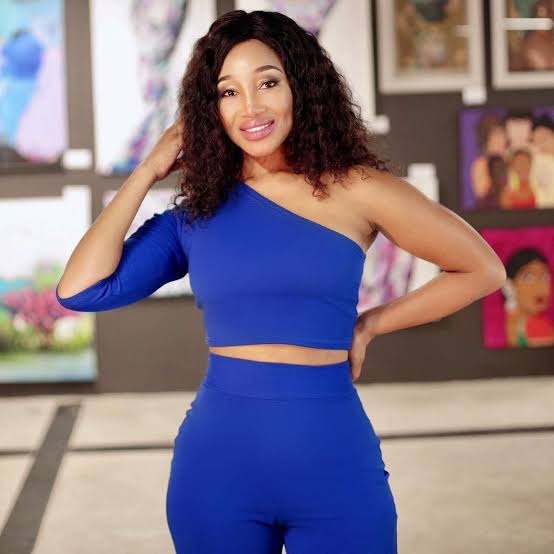 Currently she thought that she has finally found the love of her life in the hands of the new pastor Sambulo, he first left her at the alter and later on apologised and now he has disappointed her again after telling that he us not in love with her. It seems happiness is not on Zekhethelo's books as she always gets hurt every time she tries to find love, Sambulo has played eotg her feeling twice and he has cone back for the third time saying that he will learn to love her. This is a recipe for disaster because their relationship will end it tears considering that its one sided. 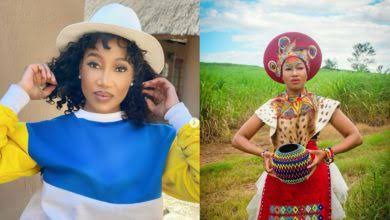 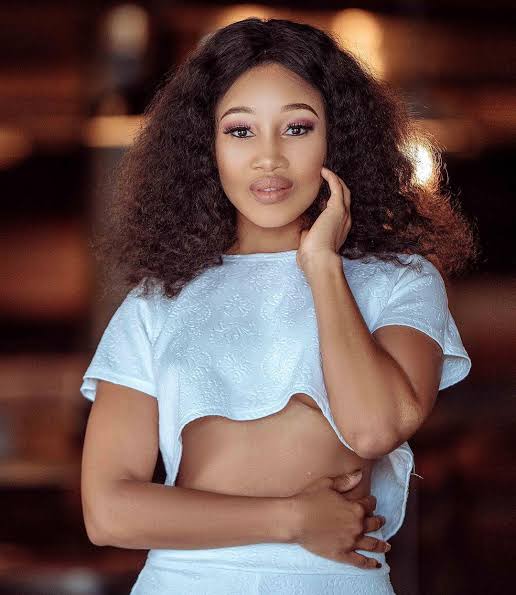 It has been reported that the actress us expected to make her final appearance thus Friday. Her character will say goodbye to the community if KwaMashu and move on with her life, she will leave because she feels that there is nothing left for her in KwaMashu and the place has only brought her nothing but pain. So she will leave and start her new life somewhere else with hope that she will finally get the happiness that she has always wanted. The Uzalo spokes person has announced that Nyalleng has left the show after four years, commenting to this matter the actress said that she will leave all the questions and answers to the Uzalo production. She added that leaving the show was very emotional for her as she got the role of Zekekhethelo in 2017 when she had two previous failed auditions in 2015 and 2016.