Snoop Dogg's Bel Air crashes in the rain and is no longer in mint condition.

By UpdatedDaily (self media writer) | 18 days ago

Snoop Dogg may be a good driver, but rain causes even experienced professional drivers to fail. It also happened to him. 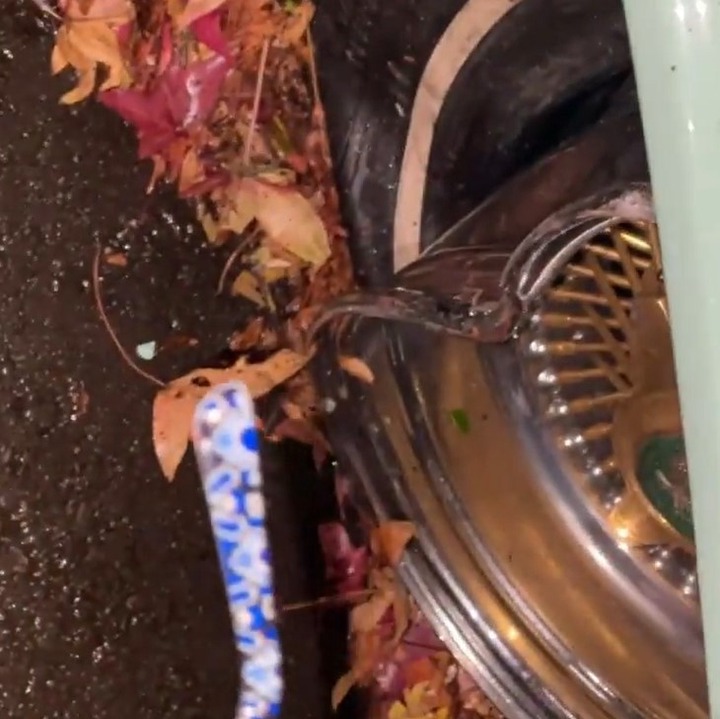 While driving on wet tarmac, the rapper crashed his classic Chevrolet Bel Air. Right now, the vehicle's right side does not appear to be in good condition. 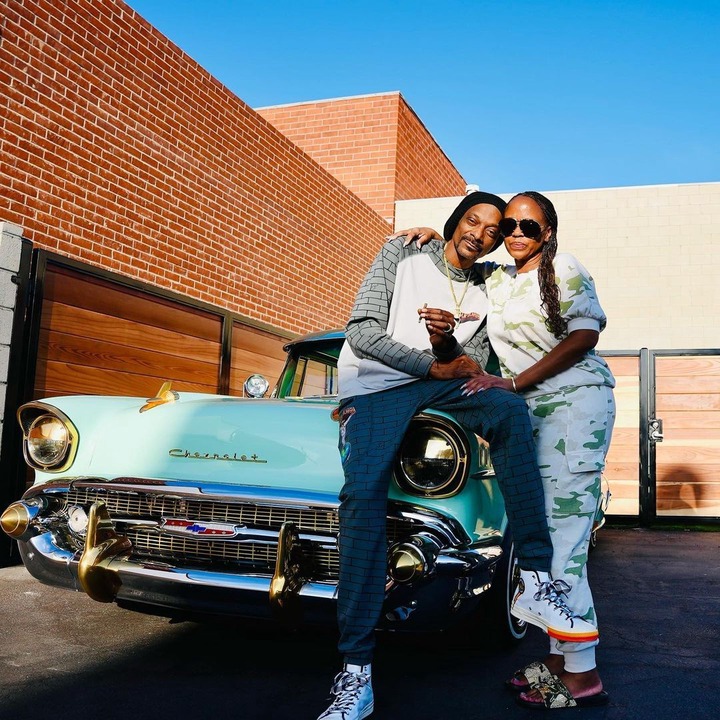 In a matter of days, Snoop can go from expensive rides like a Cadillac Escalade to vintage cars. With such a large collection, the difficulty appears to be deciding which vehicle to choose. However, as Snoop recently discovered, some of them, particularly a 1957 Chevrolet Bel Air, are not suitable for rain. 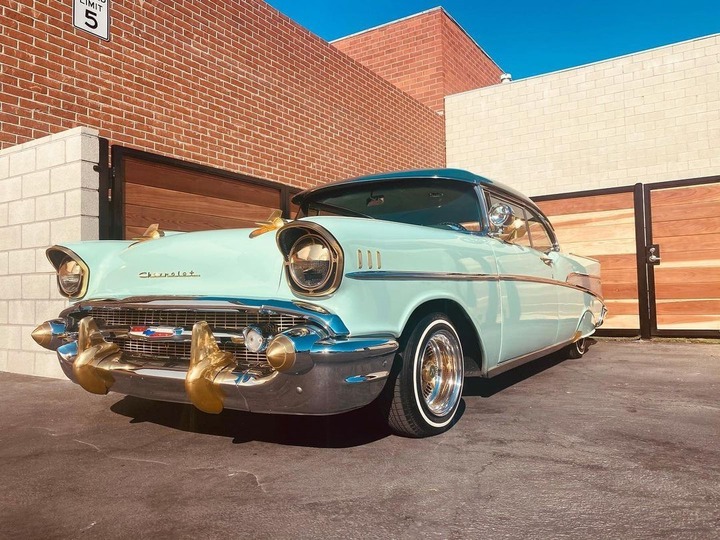 He took the model out for a drive despite the rain because he enjoys an expensive, vintage car as much as the next guy. As a result, He crashed it, as evidenced by a new video attached below. Its right front wheel is completely shattered, and it has a flat tire. The front wing and door have some scratches, dents, and bends. What caused that to happen? 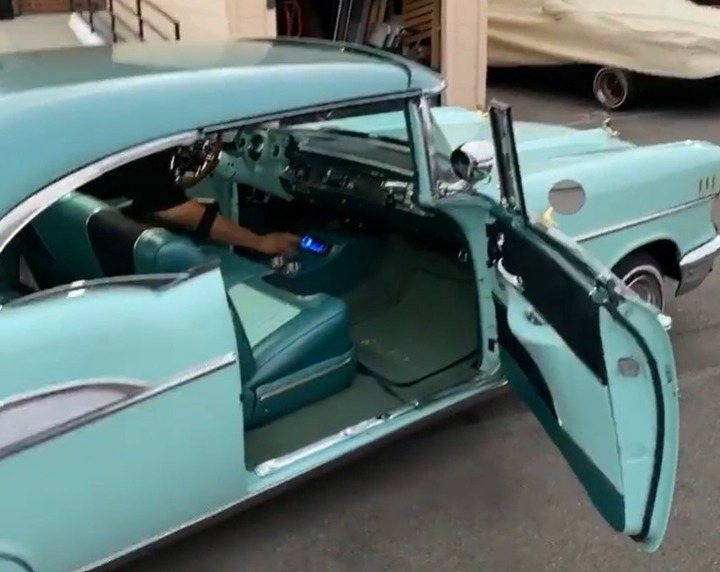 Snoop didn't say much about it, but his caption said, "Crashed in the rain." Keep an eye on them, y'all. 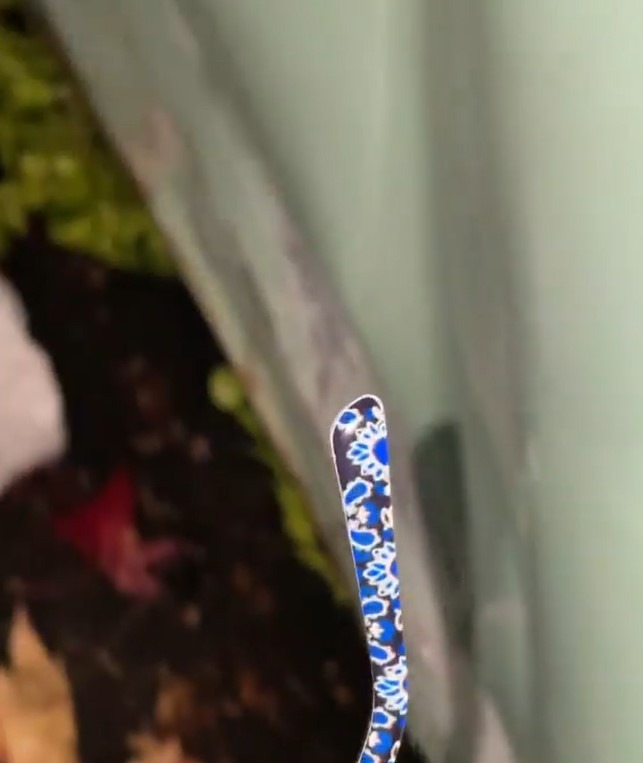 We can only hope that he has comprehensive insurance coverage, because replacing the wheel and tire, as well as the repair, would not be cheap for a car that is older than him. 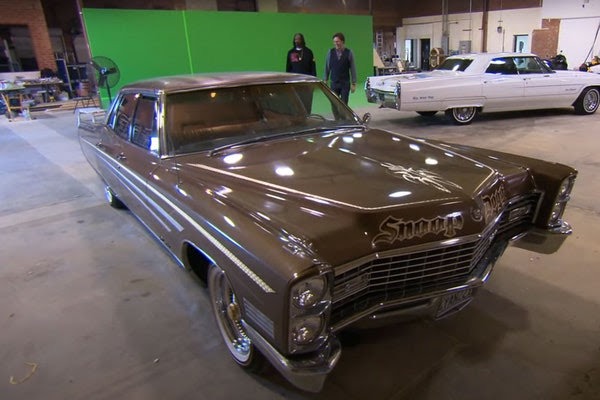 However, it's understandable for Snoop to flaunt his minty Bel Air. A few weeks ago, the rapper-turned-actor-and-producer took to social media to show off his vintage car, along with a photo of his wife, Shantel Broadus. 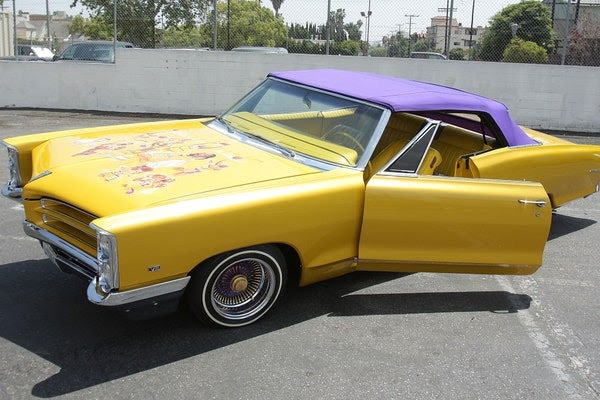 He first shared it on social media in October of last year, and in his most recent Instagram series, he described it as being in "mint condition." While we don't know which model the rapper owns, the 1957 model had four standard engine options. 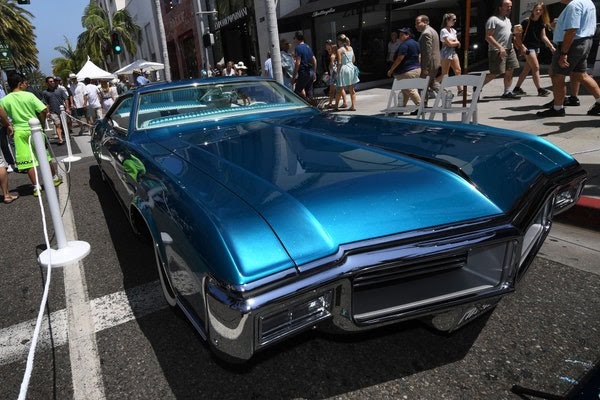 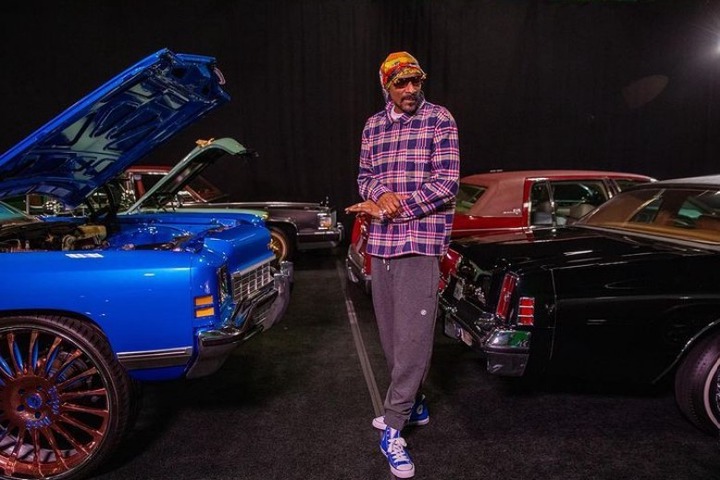 Snoop's mood did not appear to be affected by the incident. The rapper posed with other GM models, including what appears to be a Chevrolet Impala and a Chevrolet Monte Carlo. His recently-crash vehicle was also among them, as seen in the gallery.