Nowadays, films are made in studios but appear to be shot elsewhere on the screen.

The 'Behind-the-Scene' of films constantly astounds audiences. Occasionally, you'll be more amazed by how a film was created than by the film itself, owing to the stunts performed in the film. Certain films are packed with trickery and unfathomable events that constantly toy with the viewers' imaginations. Consider a film like Game of Thrones that had more than three dragons; viewers could not but but question the animals' legitimacy. Do not be fooled! Not everything that appears on your television screen is accurate. Technology has advanced far beyond your imagination. Certain things in films appear to be extremely genuine, and they may even spark a debate between you and your friends because they appear to be so realistic, but they are not. I'm going to show you some breath-taking, mind-blowing, jaw-dropping, and stunning images of how various sequences in films were created in this post.

The focus would not be just on Game of Thrones, but it may be a good place to start. 'Game of Thrones' is one of the most popular television series of the last decade; the series was a global phenomenon. I'd want to provide some insight on how certain sequences in the films were created. To begin, you must understand what a Green Screen/Background is. This light enables film editors to insert any backdrop visuals they choose behind the actors and/or foreground. It is a backdrop against which video is briefly recorded in order to be overlaid on a separately shot background. This indicates that everything shot under this green light will be altered later and merged with another footage. If a pen is shot using green screen, it may be altered to look like a bicycle by simply adding another clip. Phony Dragon

The dragons in Game of Thrones, like as Rhaegal and Viserion, were not real. They are just pretty famous pictures overlaid on a green-light screen photo. What you saw on Game of Thrones was not a genuine dragon; it was a green-lit object that was subsequently altered to resemble a dragon. Do not be fooled! Green light was formerly employed to amplify crowds.

This occurs in every film. Hollywood films are highly sophisticated. They even go so far as to convince people of their delusions. They manipulate the viewers' minds and convince everyone using a variety of tactics. Only after viewing the Behind-the-scenes can you comprehend.

Regrettably, the usage of technology in Nollywood is not as enhanced/appreciated as it should be. For example, this green screen is not employed in Nigerian films, which results in our films being unreal. Our film producers and directors must brush up on their knowledge in order to create hyper-realistic films. 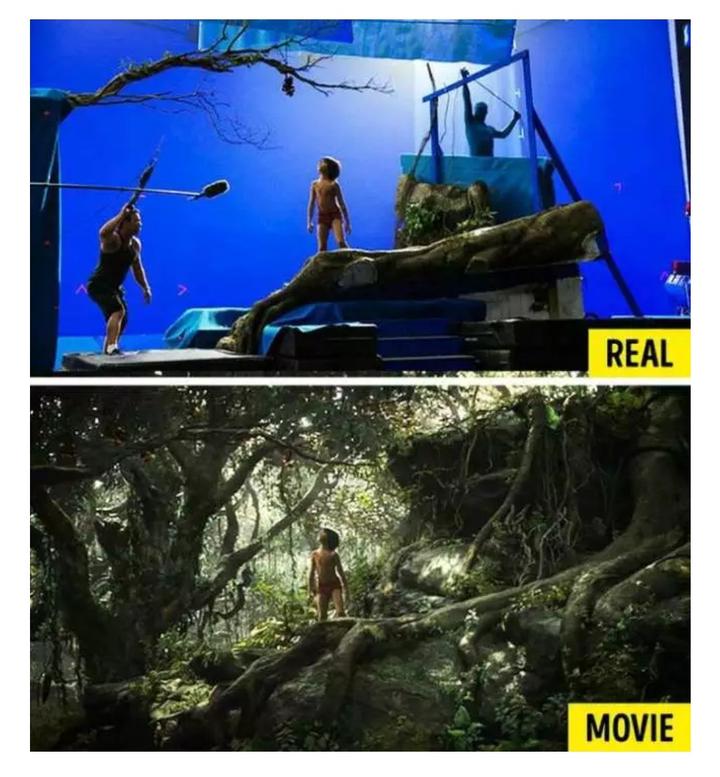 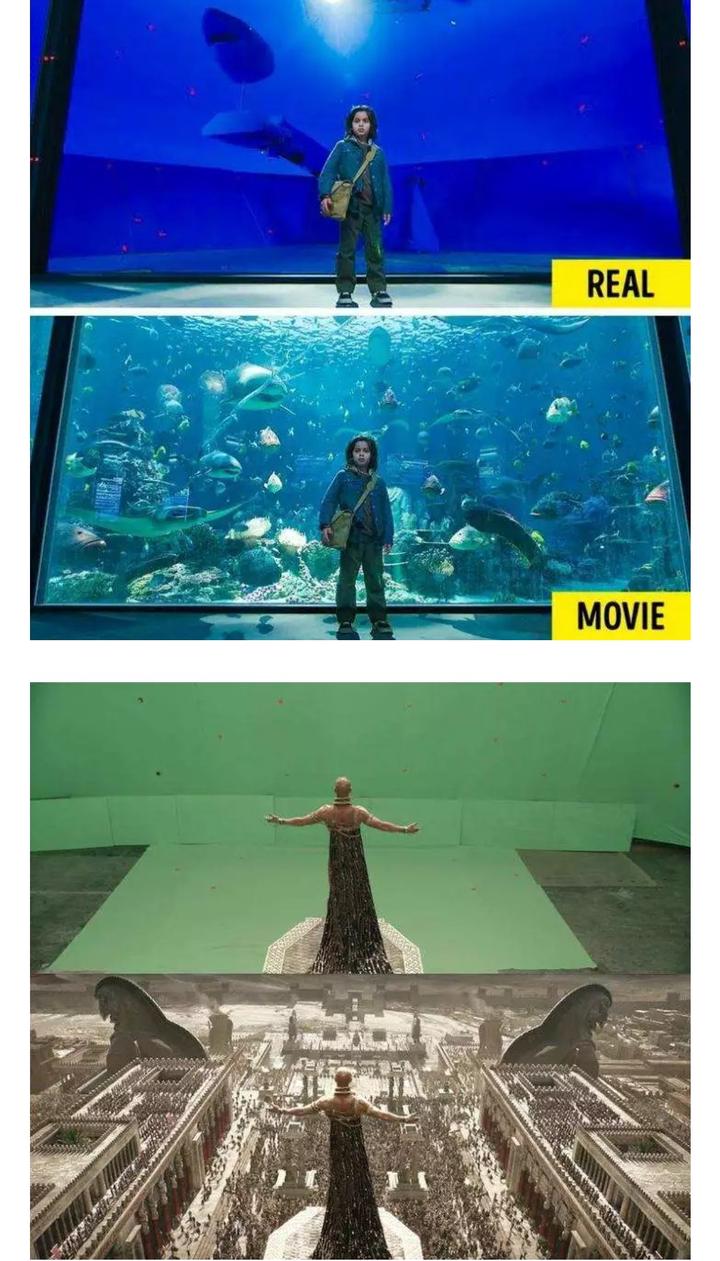 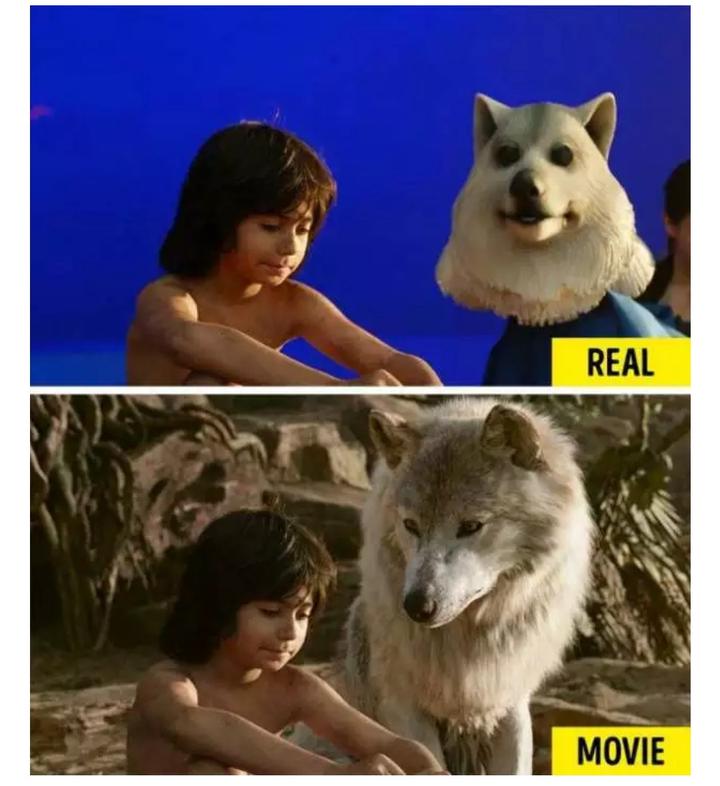 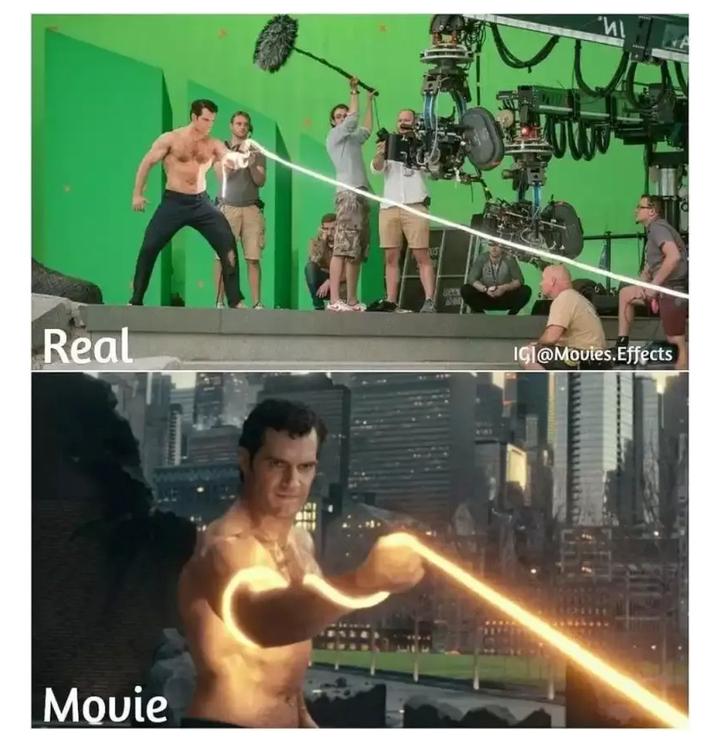 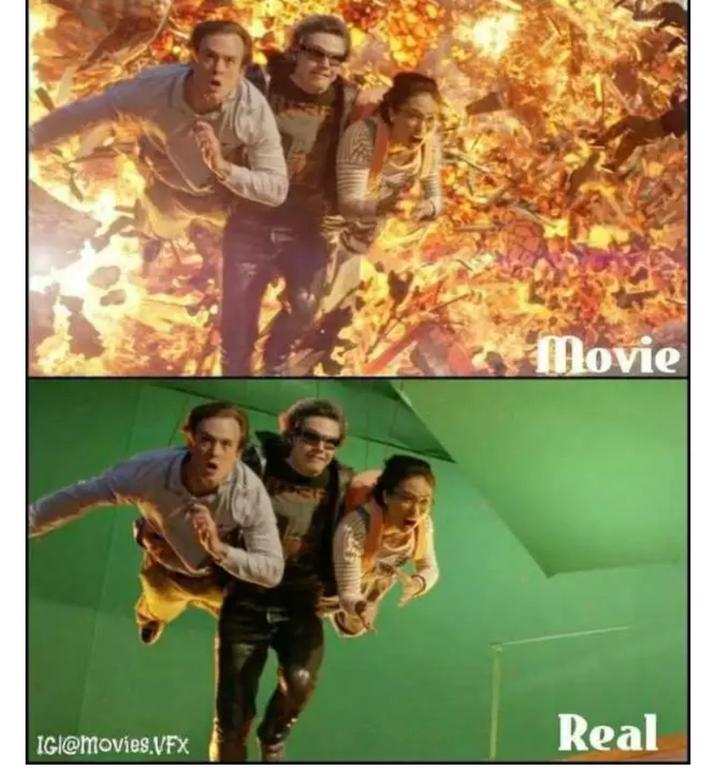 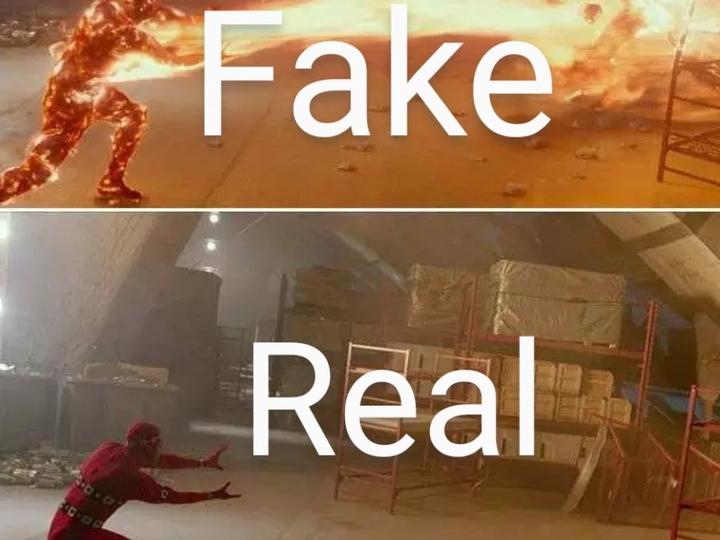 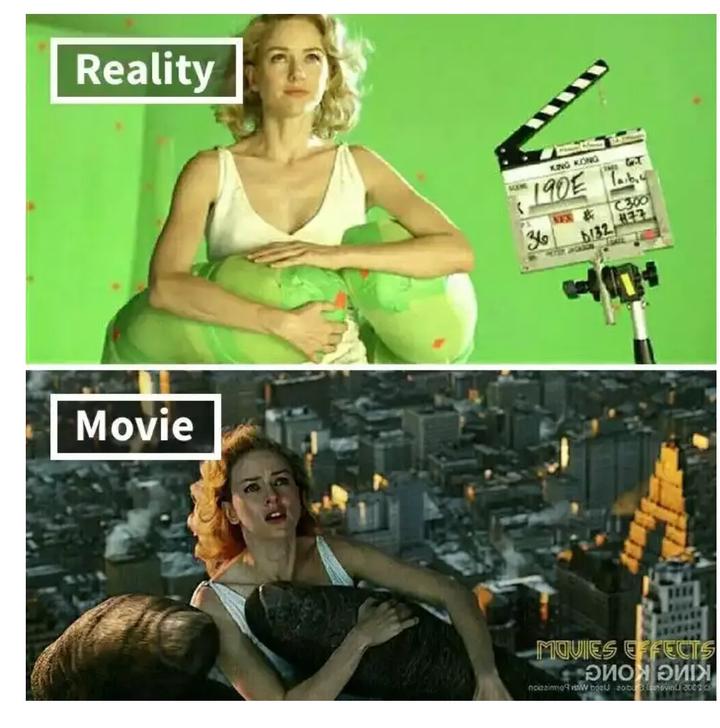 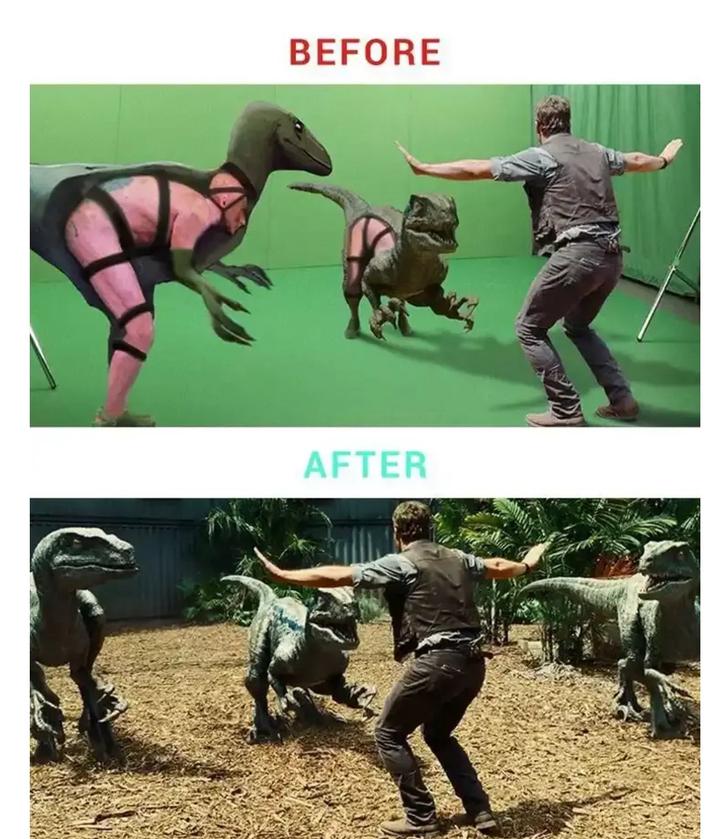 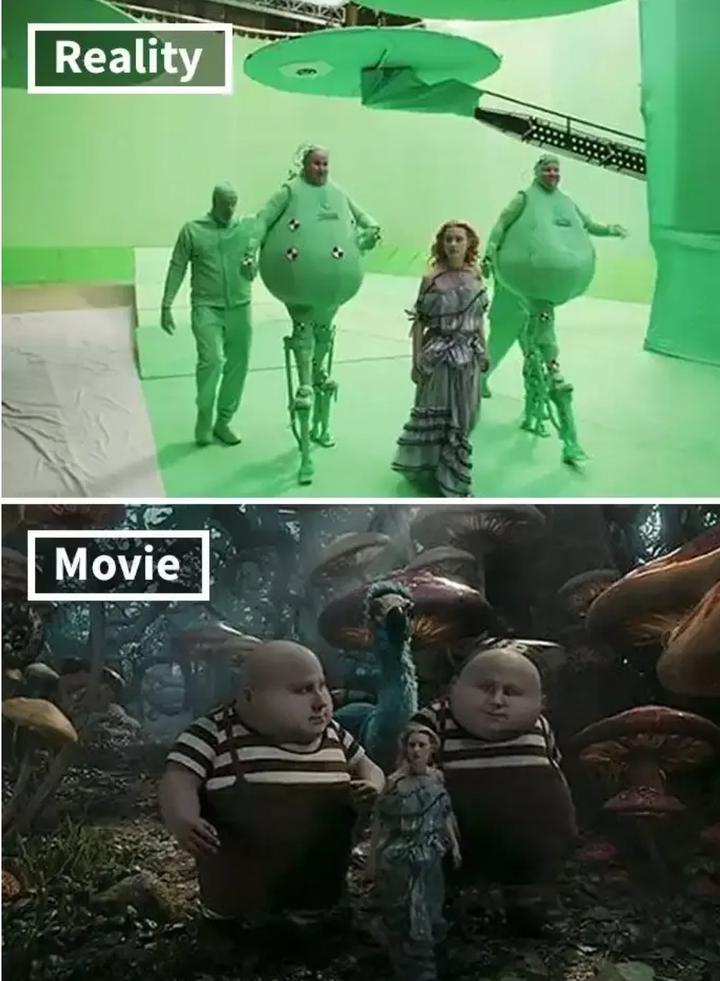 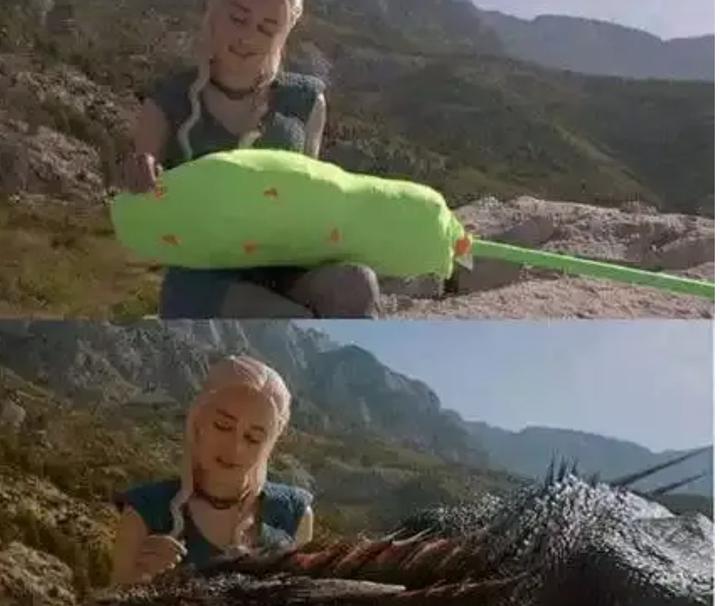 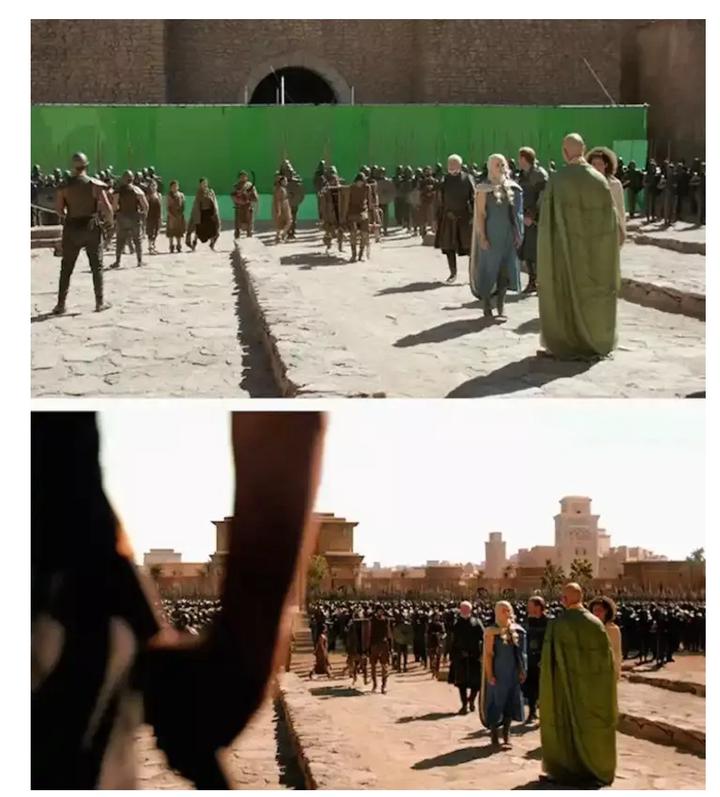 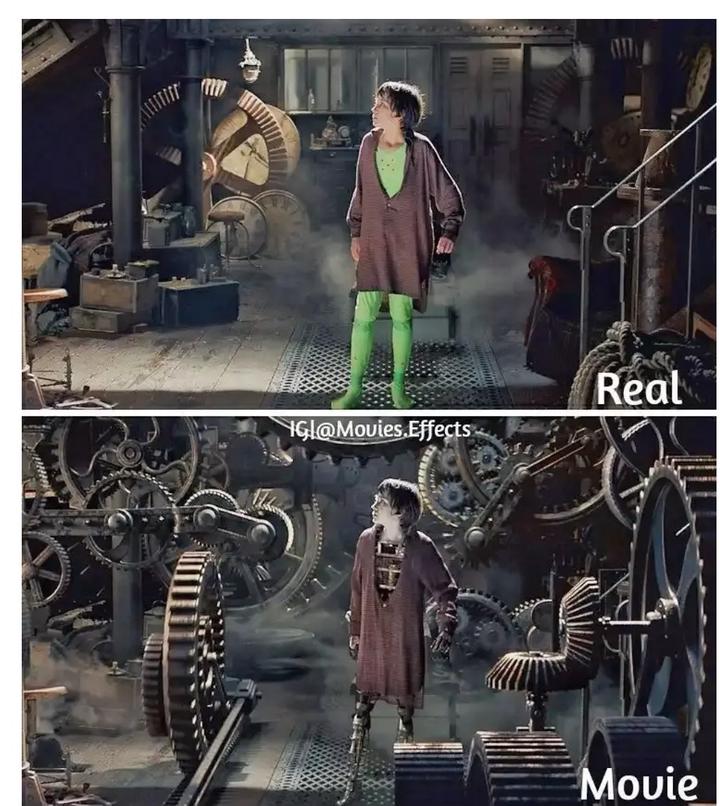 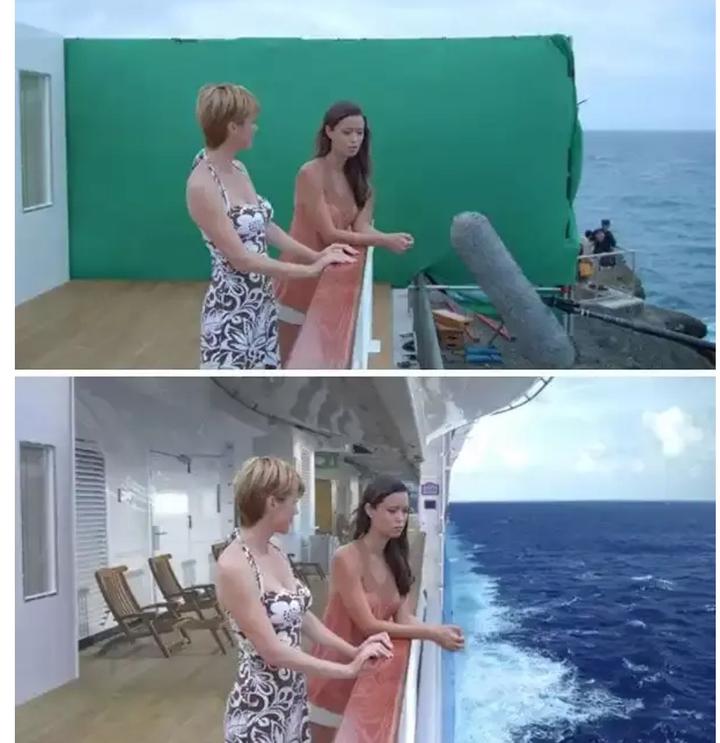 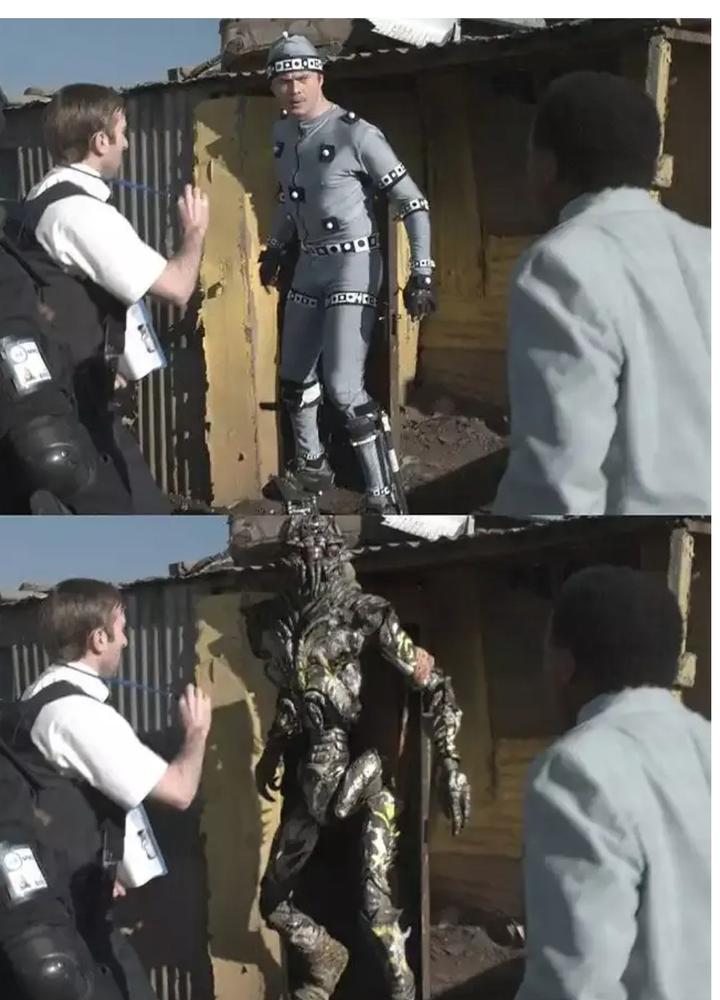 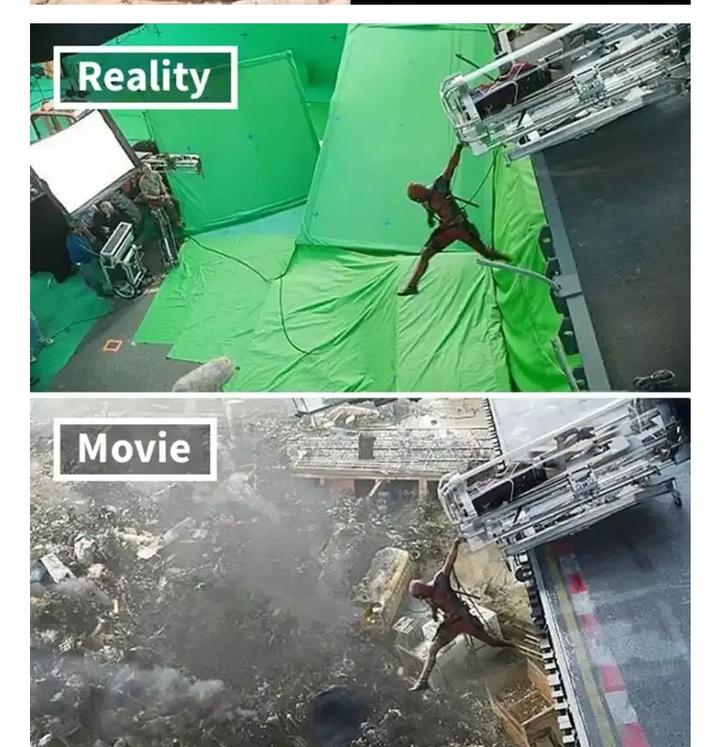 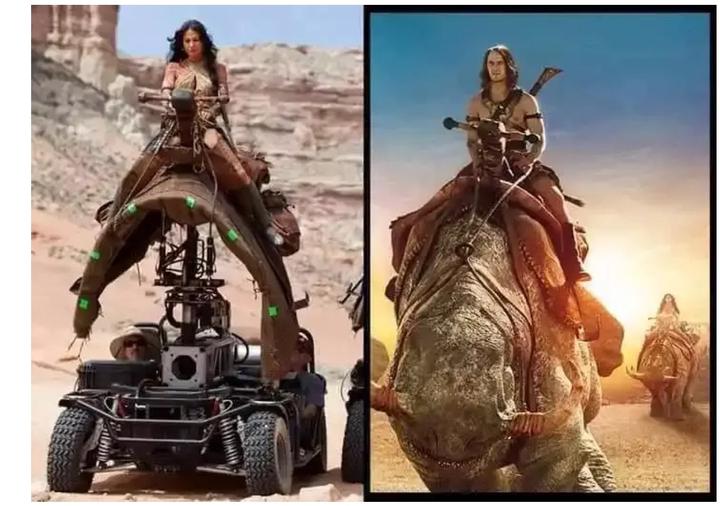 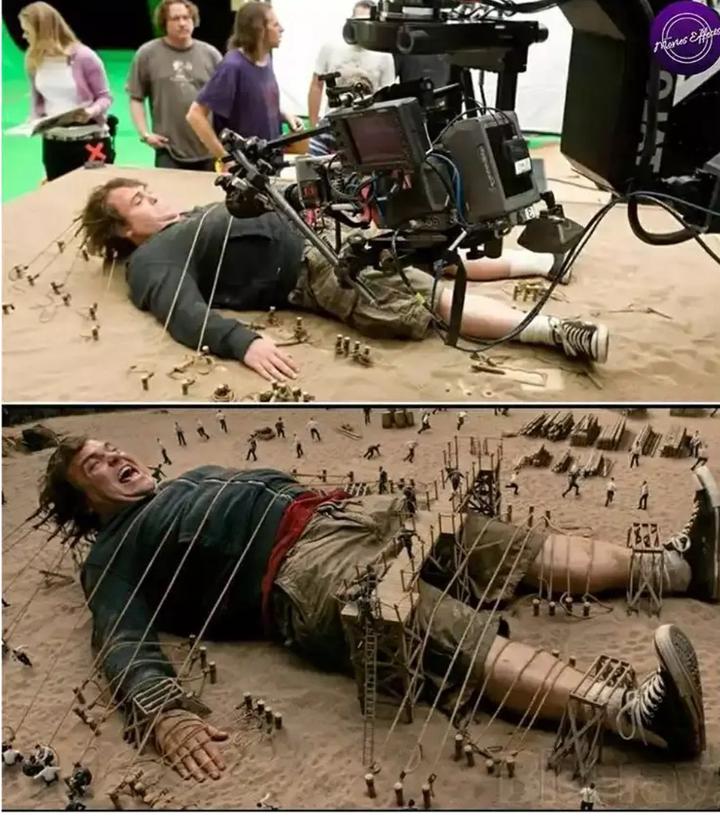 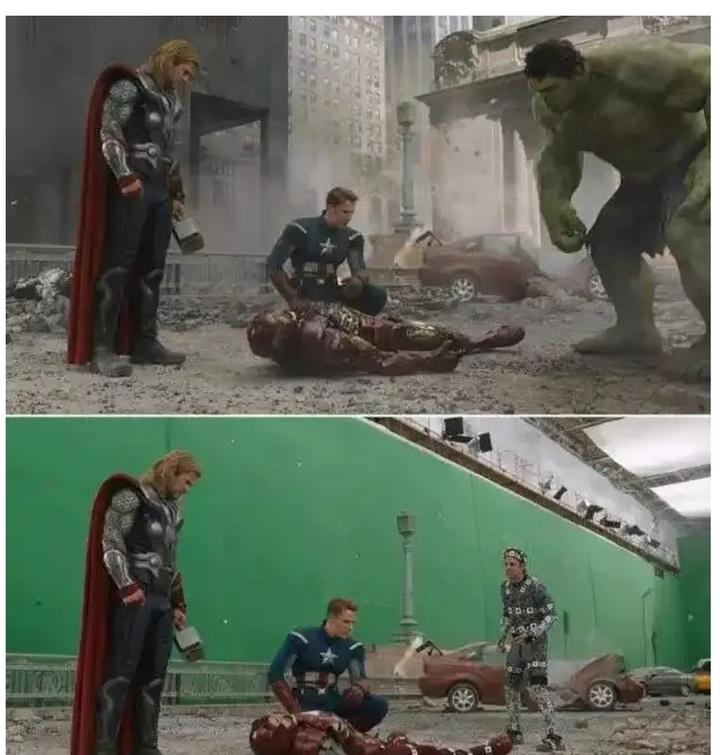 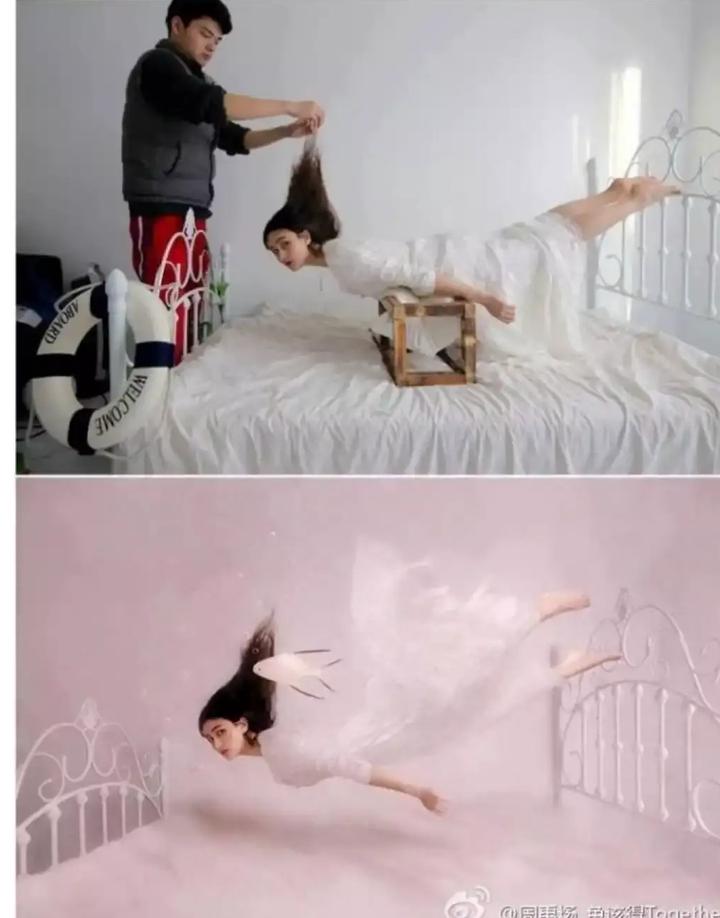