Celeb Couples And Ex Couples Who Recorded Songs Together 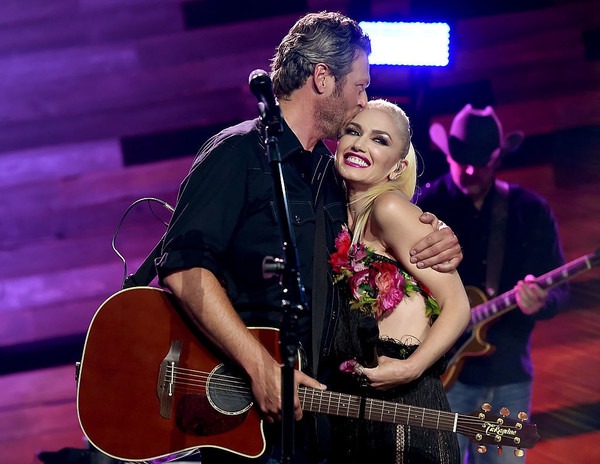 Blake Shelton and Gwen Stefani have collaborated on two tracks. Stefani's Christmas song "You Make It Feel Like Christmas," published in 2017, was the first. Stefani was then featured on Shelton's song "Nobody but You" from his compilation album Fully Loaded: God's Country in December 2019. They'll even sing the tune at the Grammy Awards in 2020.

After meeting as coaches on the TV show The Voice, the couple started dating in 2015.

Despite their two distinct musical genres, these vocalists have managed to fuse their voices. 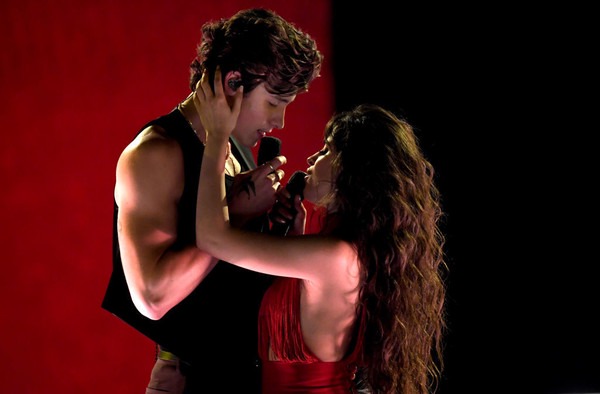 Camila Cabello and Shawn Mendes' 2019 single "Seorita" is well-known, but did you know they first collaborated years ago? Yes, they penned and recorded "I Know What You Did Last Summer" in 2015, long before they were even considered a couple.

"Seorita" was by far the more popular of the two. The song began at #2 on the Billboard Hot 100 chart and later rose to #1, earning it a Grammy nomination for Best Pop Duo/Group Performance.

However the couple decided to split in 2021 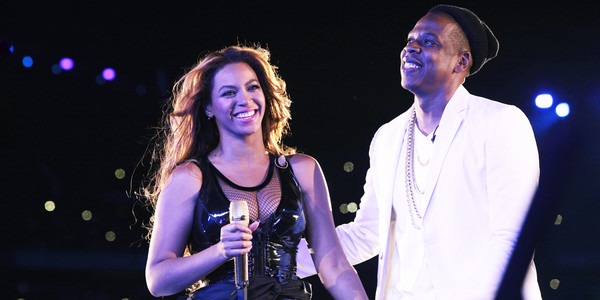 The first two songs that Beyoncé and Jay-Z collaborated on were "'03 Bonnie & Clyde" and "Crazy In Love," which were released in 2002 and 2003, respectively. They've performed "Drunk In Love," "Déjà Vu," and "Family Feud" since then. Their album, Everything Is Love, is also worth mentioning. 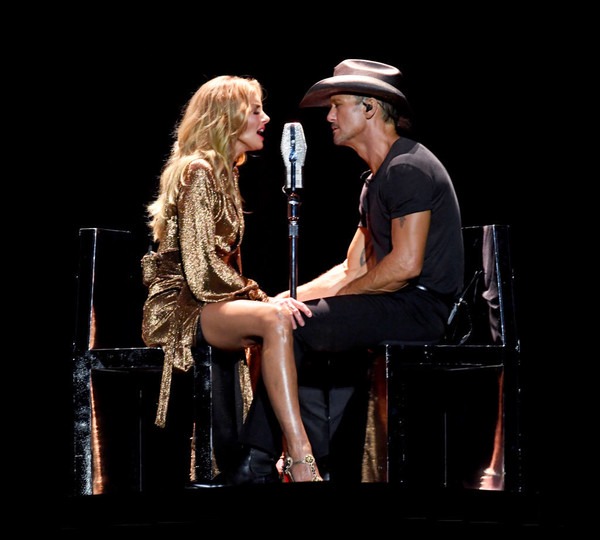 Faith Hill and Tim McGraw, like Beyoncé and Jay Z, have collaborated on a number of songs, including "It's Your Love," "I Need You," "The Rest of Our Life," "Meanwhile Back at Mama's," and "Let's Make Love."

Hill was McGraw's opening act on his 1996 The Spontaneous Combustion Tour, and the two met there. Hill was engaged at the time, but she broke it off to be with McGraw, whom she married later that year. They have three daughters and have been married since then. 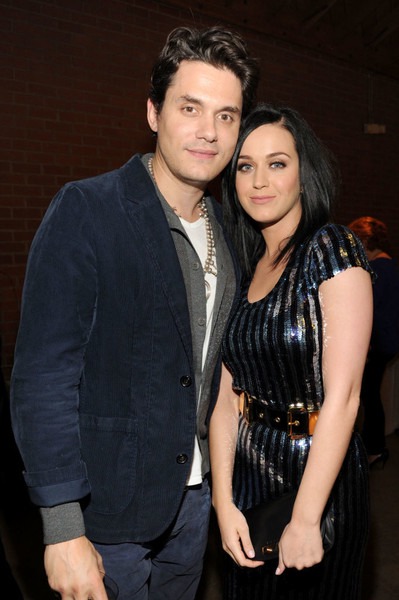 John Mayer and Katy Perry collaborated on the song "Who You Love" in 2013 during their on-again, off-again relationship. The two had only started dating in August 2012, but they had already gone through a few breakups by the time they published the song. The couple's final breakup occurred in February 2014, when they parted ways for good.

Perry is now engaged to Orlando Bloom, and the couple has a child together. We haven't heard anything about Mayer's post-Perry love life, which is unusual.

Cardi B and offset 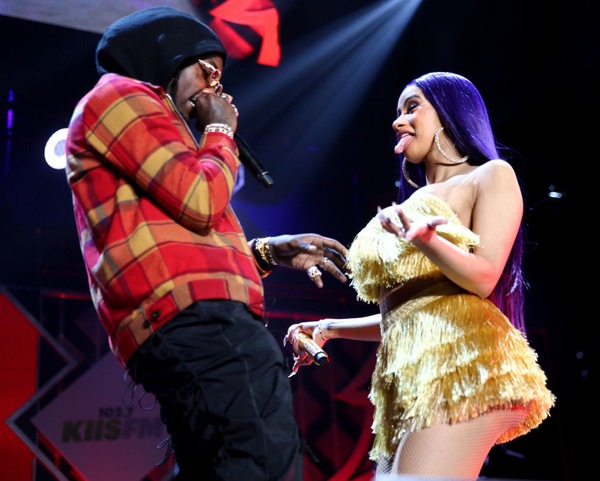 Cardi B and Offset have collaborated on a number of tracks, including "Lick," "Clout," "Drip," and "Motorsport" (with Offset's group Migos). Their first collaboration was "Lick."

The two rappers started dating in early 2017, and by October of that year, they were engaged. In fact, during the Power 99 Powerhouse performance, Offset proposed onstage. However, a marriage license acquired by TMZ revealed that they were married in September 2017. (confusing, we know). Kulture Kiari Cephus, the couple's first child, was born in July 2018. The pair split up in December 2018, but have since reunited. 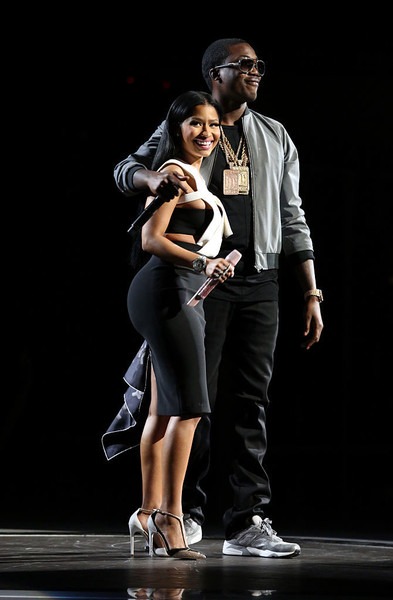 On the 2015 smash "All Eyes On You," ex-couple Nicki Minaj and Meek Mill collaborated with Chris Brown.

The rappers started dating in early 2015, but their relationship ended in January 2017.

Meek Mill was involved in a battle with Minaj's friend and label-mate Drake throughout their relationship, as you recall. Meek Mill started it all by criticizing Drake on Twitter for allegedly not composing his own lyrics. Following that, the rappers released a slew of trash tunes. Despite this, the two have reconciled their differences and even cooperated on songs. What a lovely gesture.