Ayanda Ncwane receives support in the BAD Time she's in 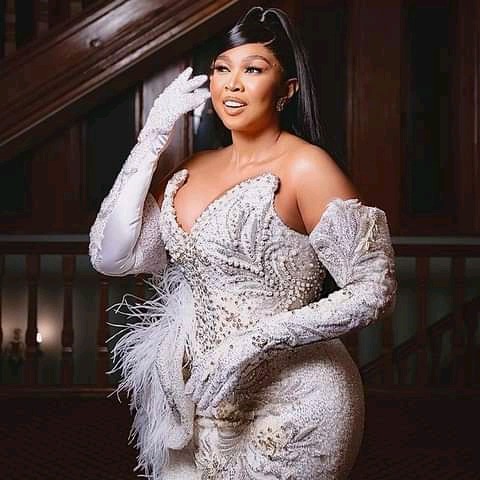 Durban businesswoman and music mogul, Ayanda Ncwane has received incredible support from South Africans through such a hard time she is facing.

South Africans have shown that they are standing by her side throughout this ordeal she is encountering in her life. The love they are giving her is enormous and it shows that she is definitely not alone. This shows that her real fans are there on her side through thick and thin.

Someone would have cracked if she was in Ayanda Ncwane's shoes but she has collected herself and remained calm while dealing with this situation in the best way she can. Her manner in handling this situation has made people to love her more.

Sfiso Ncwane's past have come to cause trouble in her life but she has chosen to be smart and not allow it to ruin her life nor crack under pressure. She has shown that she is not just only beautiful but she is beautiful with brains.

In the episode of Real Housewives of Durban, which is reality show that is shown on Showmax, Ayanda faced difficult time when the mother of Sfiso Ncwane's child, Nonku Williams, tried several times to torment her. She started by dropping the bomb live on TV that she has a child with the late gospel star, Sfiso Ncwane.

Those news really shocked Ayanda as she had no idea about it but she kept composure. It was discovered through her brother, Phupho Gumede that Sfiso met Nonku when he was separated with Ayanda way back when they were young before they got married. Ayanda had broken up with Sfiso because she was born again. However, it was not long before Sfiso also committed his life to Christ and the two got married when he broke up with Nonku.

In the last episode of Real Housewives of Durban, Nonku demanded that Ayanda must pay the damages of her child because Sfiso never paid them. Ayanda said she can not do that because she was not in a position to do so as she is a wife to the Ncwane family and she was not the one who impregnated her. Ayanda though, fully embraced and welcomed Sfiso's child that he has with Nonku and even took her to his grave.

Mzansi took to Twitter to show support to her:

I personally think Nonku Williams has an obsession with Ayanda Ncwane. Throughout the season, she has been taunting Ayanda, without considering that she is as well trying to heal and find closure after her late husband's death. #RHODurban